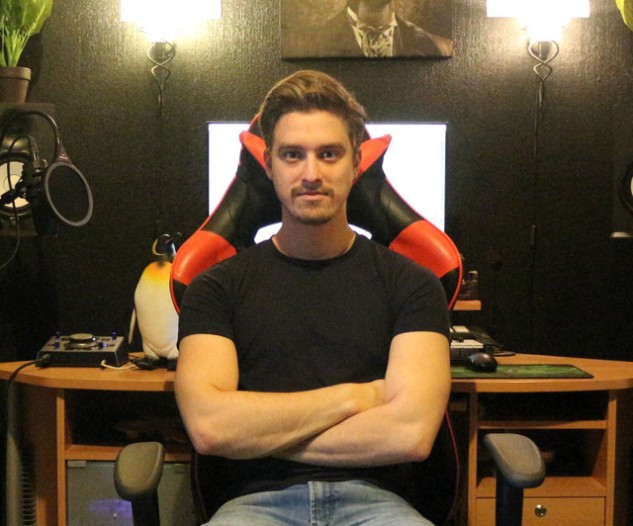 VOFF is a musician whose work is both as intricately detailed as it is diverse, and there’s no shortage of enjoyment to derive from his catalogue of music. Being both a talented composer and producer, VOFF has worked on many impressive collaborations that give fans something new and interesting with each release.

VOFF answered some questions for us about his background, creative process, and more. 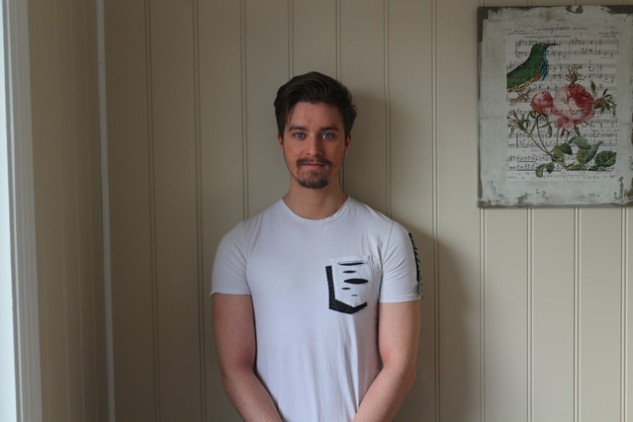 Where did you get the name VOFF?

I have had that as a nickname internally in my family for as long as I can remember. No one really knows why and who started it, but I use it as my artist name to remind myself where I come from. Every time I achieve something great, I want to remind myself how far I’ve come from the point I once was in life. It motivates me to keep going!

What is the creative process that you follow with your music?

That’s a question with a lot of answers to it! I can start out with a beat, a melody, a chord progression, writing lyrics. Anything that inspires me basically. If I’m totally lost, I usually just go through my presents to listen to sounds or listen to samples to get any ideas. There’s usually a lot of changes in the process of making a song. So, when I think I’m done, I go through the whole composition to see if I got any “better” ideas. I express one or more emotions through a song, so the song always tells you a story. I just like to vibe out my feelings, and if someone can vibe with me, that’s great!

What is your background in music production and what software do you use?

I haven’t been producing for more than 1,5 years so I’m still at the very beginning of my journey. I have a lot to learn and I will always go on with that mindset because there’s always something you can learn to improve. Even for the pros. I use Ableton Live and I’m very happy with that. I don’t think it’s about what DAW you use though, but what you’re used to. It all comes down to workflow.

I wanted Ableton because I wanted the most complex software for some reason. I thought that I would have more opportunities when it comes to producing, but I don’t think that’s true. And i don’t know if it’s more complex than any other DAW either. I like it though and I would recommend it to anyone who wants to start out. It didn’t take a lot of time to learn the basics.

Are there any main inspirations you have that influenced you early on?

I actually don’t get inspired by any specific artist. I feel like my inspiration can come from anyone, anywhere at any time. I get inspired by sounds, how they work together and how they’re arranged. I can also get inspired to write a song about a special moment I’ve experienced, something I’ve heard of or just something that seems exciting.

I do get inspired by other artists though for sure. Just not any specific ones. It can be Queen, KYGO, flume, Black mores night. I like all types of music so it’s impossible for me to choose one main artist/band, because it depends on the time really. I’ve recently listened to a lot of Queen music. I just like how every track is so different from each other, how harmonic they sound together and their genius compositions.

If you can pick one, what track are you proudest of, and which track would do you think a new listener should hear first?

That’s a very hard question for me to answer because I also think that depends on when you’re asking. So I’ll just go with the first thing that pops up in my mind. I’m very happy with Nocebo. I really like the sound design, the power of the track and how it’s arranged. I also like the journey it takes you through and how it tells you to kind of shine bright no matter the circumstances. I don’t think it’s that easy to catch that message though because it’s a long track and it’s probably a lot for the mainstream listener.

I think a new listener should probably listen to Dream World first. It has more of that “Mainstream arrangement” that people tend to like and it’s very uplifting both in the lyrics and the composition. The song is all about manifesting your desires through the imaginational act, which I think anyone wants to have control over. It also has those catchy dreamy vibes to it, so together with the lyrics it just makes you feel good.

How do your collaborations come about/how are they executed?

There are so many different answers to that too. I have a few producer friends that I’ve been collaborating with, vocalists and guitarists. It’s not working out every time with everyone, but that’s a part of the game. I think every experience along the way, good or bad, is meant for us to learn from. It usually starts out with an idea from one or the other part, we jam out different ideas and send it back and forth (If the distance is huge), until we like it or until we find out that it doesn’t work out. I also jammed with people in the studio making great things and I think that’s the best thing.

I have a lot of friends that’s very interested in music but doesn’t know anything about music production that I’ve had in my studio. Even though they know nothing about the theory behind how to use the DAW etc. I think a lot of new ideas comes from just having fun in the studio with friends and I think the best music is made when you had fun making it!

What have you got coming up for fans in the future?

I’m currently working on 3 different tracks and I have a lot of tracks planned for the future. All of them totally different from each other and the songs I’ve already released. I will continue to make a lot of different and creative music, expand my knowledge and just strive to be the best I can be.

Thank you for your time Voff!

You can listing to Voff’s music at: