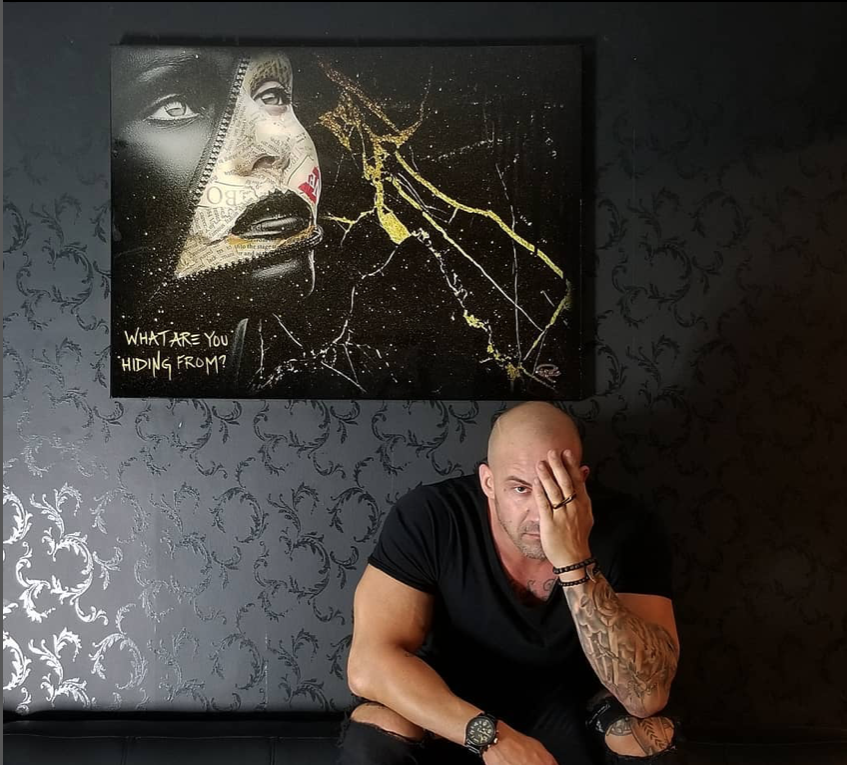 Pedro Reis is a renowned multi-genre music producer and artist. Pedro Reis was born in  Portugal, is currently living in Canada and has continued to develop his craft since embarking on his career in 2018, he has charmed his fans with his unique signature EDM and Post-Punk Alternative sound.

Pedro Reis always considered himself a musical person from conception, constantly exploring unique sounds from various musical mediums. He aspired to become a DJ and made mixes for a few years, and he learned music production from FL studio, later shifting to Ableton. Finally, Reis ended up constructing a mini-studio at home. Once he got into the game, he started to take things seriously and made this a full-time job.

Because the music industry is buzzing with new artists every day, Pedro Reis knew that refining his artistry to envelop a much more nuanced sound would be the only way he would stand out amidst the roaring competition. From consistent studio sessions to experimenting with new sound kits, Reis began to develop and hone his craft, finding a much more real taste and direction of the unique sound he was looking for.

Pedro Reis transforms the feeling and emotions into a visual atmosphere when showcasing his music. Once he has the initial arrangement of the production, he continues to plug in sounds until it feels right. Sometimes, referencing other music genres outside of the EDM world for inspiration. After he puts the final touches on the record, he’ll revisit the session after a few days to ensure his ears weren’t fooling him. If the song evokes the same emotion and portrays the same intention, he knows he’s accomplished his job. Pedro Reis ultimately comprehends that music is food for the soul, and he wants his listeners to find a sense of reality and purpose when breathing in his mixes.

The biggest challenge for Pedro is to convey his feelings, thoughts, and emotions to the audience via his music. He is very particular when it comes to the final product, and there have been so many instances where he clearly states,

“I have scrapped a project as it didn’t have the vibe or output that he originally wanted to give out to the world. Therefore timing becomes a challenge.”

Currently, his creative process does not work under deadlines, and he follows the path of the song regardless of how many hours it would take.

Sometimes, he doesn’t feel like working and thinks that he handles it in a lovely way. He goes out to clear his mind from all the negative vibes, hits a gym, and sometimes goes for a walk with his dog. It releases a sense of optimism, which motivates him to start afresh in his studio.

Connect with Pedro Reis below