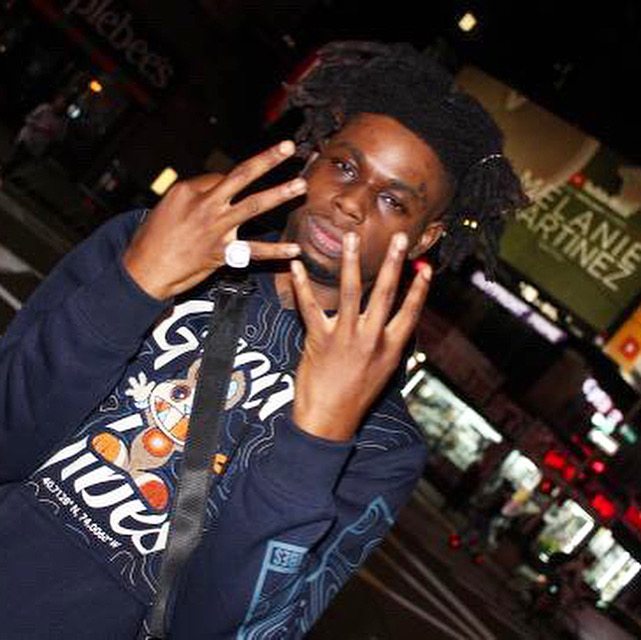 22 year-old Graydon Massiah, known professionally as Massiahg, is a rapper hailing from Queens, New York. A self-described grunge rap artist, his music is incredibly diverse in terms of both his beat selection and style of flow.

Massiahg has also collaborated with established names like Dirty Sanchez and Jay Critch. He is currently signed to 555 Records with a new album coming out in 2021.

The artist kindly answered some questions below.

What made you want to become a professional rapper?

Always had a thing for Hip-Hop at a young age hearing things that grabbed my ear & attention. I’ve always struggled to self-express myself, with music I’m able to paint my own picture, it’s therapeutic, which is what made me want to become a professional.

What are the things that inspire your music?

There are many things that inspire my music, from hearing heavy energetic beats that synchronize with my cadence, being in a comfortable setting so my recording can come out to its best potential & not being around many individuals when creating: I tend to be very selective of who’s around me when working in the studio because the vibes have to be on-point, everything has to be in the way I project it to or the record wouldn’t come out correct, personally. The vibe matters the most to me. 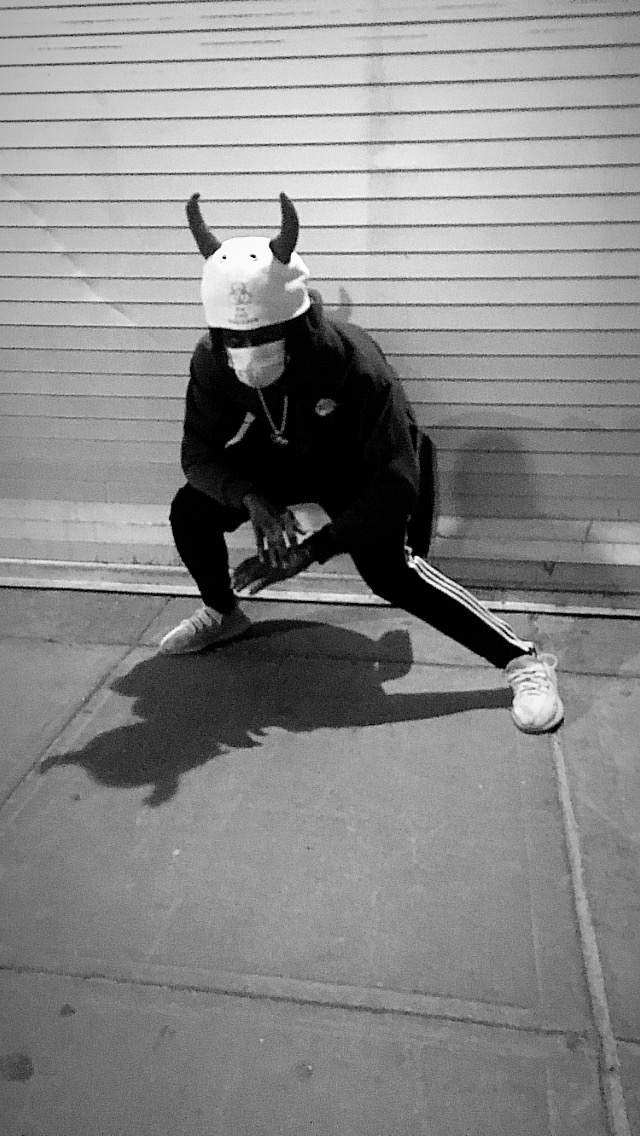 Do you have a process you follow for writing a track?

How would you describe your style of rap?

I would describe it as “grunge rap”, a modern new alternative raw sound without autotune. It’s straight soul with deep lyricism over an energetic distorted 808s style to make a crowd moshpit! For the most part, it’s versatile, one song you’ll hear me sounding aggressive with rage & there are some styles in my catalogue that are completely laidback on a calm oldschool 90s vibe.

How did your collaborations with Jay Critch and Dirty Sanchez come about?

The collaboration between I & Jay Critch came about randomly. It wasn’t planned but successfully completed. A friend of mine was good friends with his manager Millz, had some words with him & it was history after that.

We linked in lower-Manhattan in New York, at a recording studio by the name of OFF RECORDS and made the song in 15 minutes. It was a legendary studio session. The way me & Dirty Sánchez came about working together was from meeting him on the internet a while ago while networking. I was very influenced by the 47 movement of his music team PRO ERA, founder CAPITAL $TEEZ, they would shed light on government corruption and speak on what other rappers wouldn’t dare to. 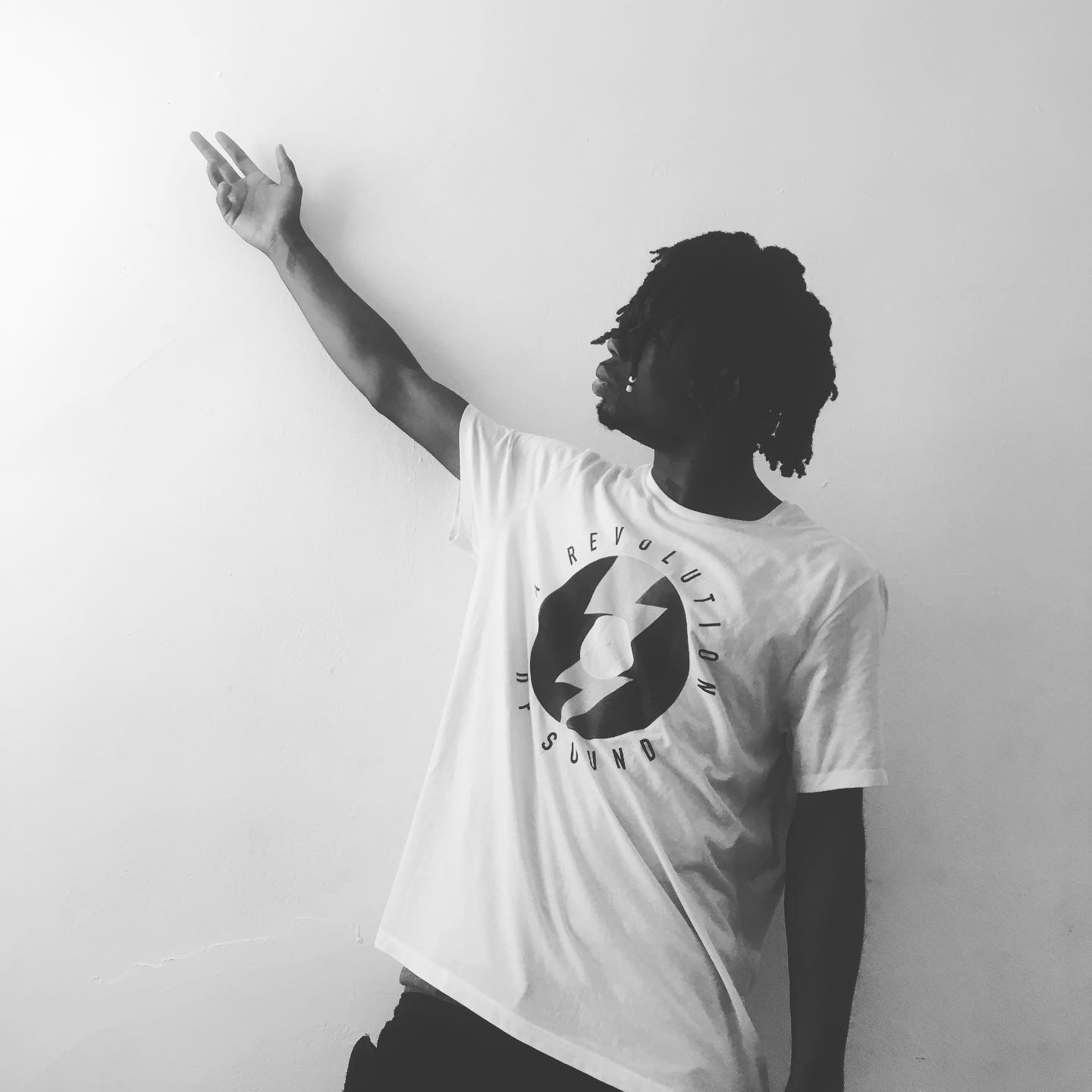 One day I’ve reached out to Dirty Sánchez an I caught him in a good moment before he was heading out to Mexico, we met up at recording studio by Wall Street in Manhattan, New York and made a rememberable banger! He surprised me with a One of one t-Shirt as soon as he saw me, it had the face of CAPITAL STEEZ one it, still have it to this day. I’ve played him one old school 90s beat, it caught his ear, and we made magic in the booth! We plan to collaborate again over something energetic in a trap vibe, 47 Forever!

What can fans expect next from you?

Fans can expect an album 2021 by the name of “Against The Grains” with a mixture of 10 songs. I can’t say too much, but it’s coming, and I’m putting hours in, making sure it comes out the way I want it to, so I’m not rushing anything. They can expect music videos every two weeks consistently, on some occasions, back to back. I want my 555 supporters to know the material releasing soon is worth the wait! It’ll be long + versatile.

Thank you Massiahg for your time!

Listen to Massiahg’s music via Spotify here or YouTube here 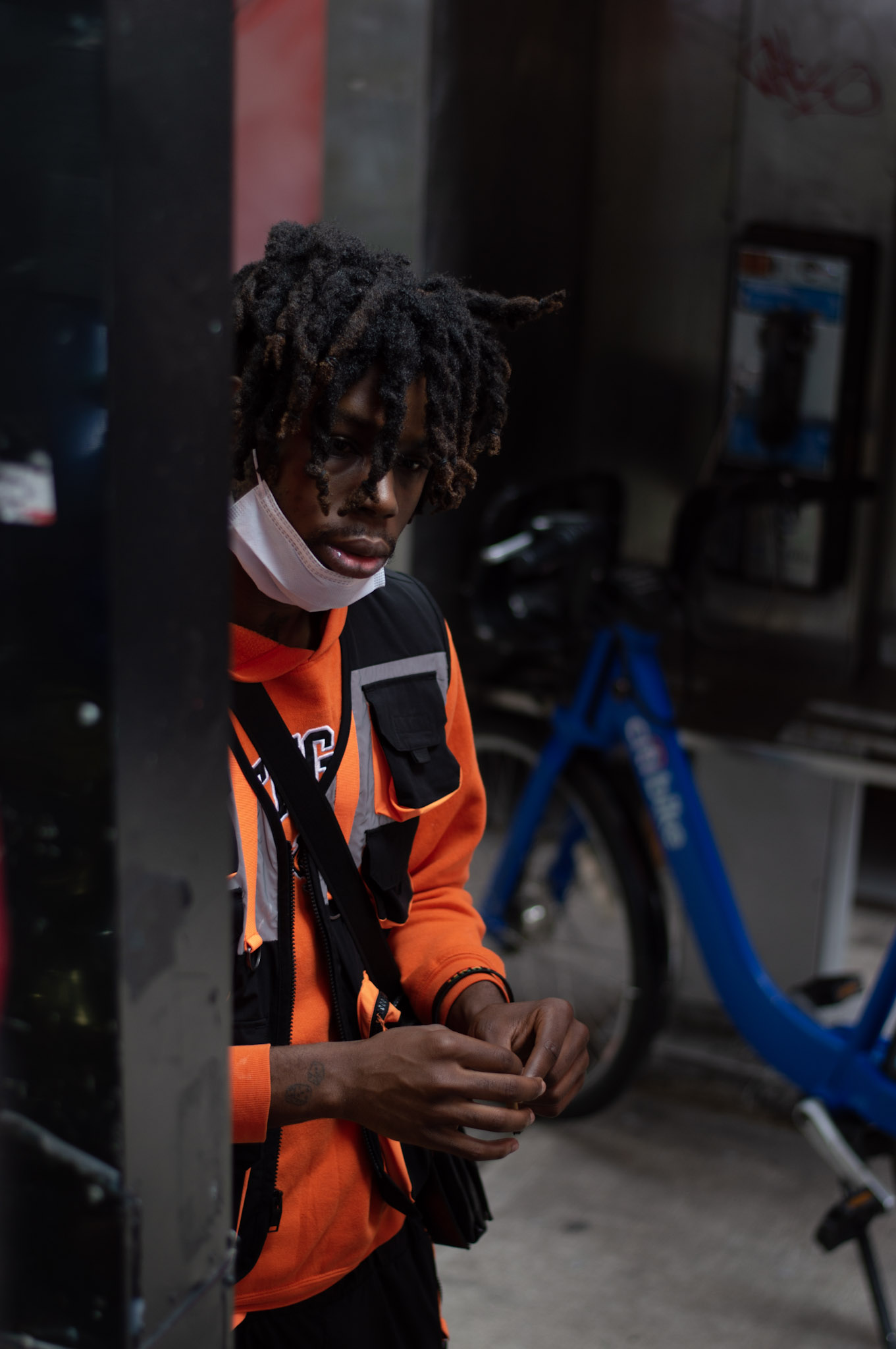