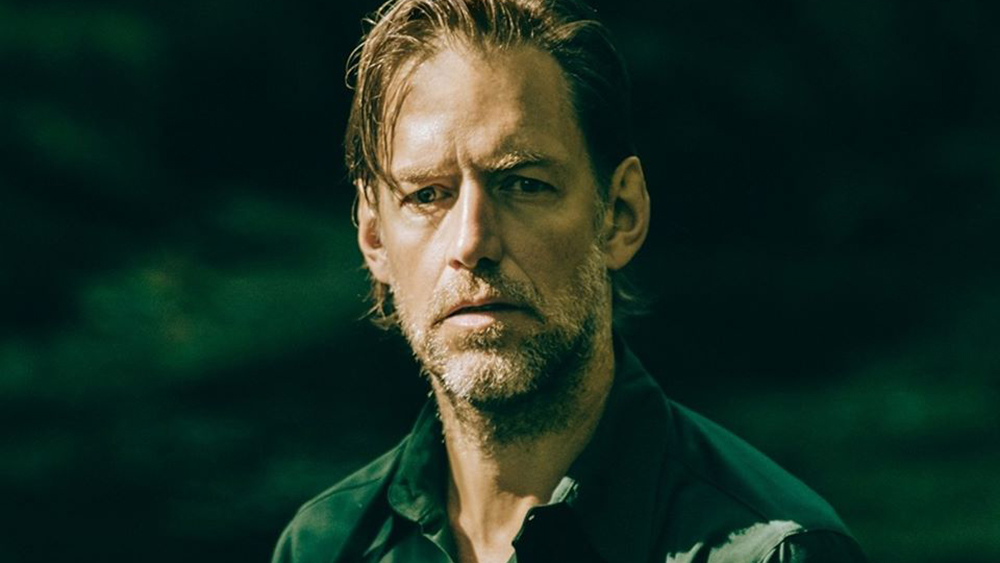 Since the formation of the band in 1985, Ed O’Brien has been a somewhat less appreciated member of Radiohead. While his musical contributions have always been overshadowed by the likes of Thom Yorke and Jonny Greenwood, he is still an integral part of the band.

Although it has taken a while, O’Brien is finally ready to step out and do his own thing, and this is just what he has done with his new solo debut album EOB. In many interviews he’s said a part of his soul would die if he didn’t release the album, and that he felt compelled to do it. He felt like something at the back of his mind was forcing him to release the album.

His voice comes very recognisably throughout the album and it really cements his sound as a vocalist. He encapsulates the rushed sense everyone feels in their daily lives and show how important it is to contemplates life lessons everyone once and a while.

The theme of the album is very much about the important of acknowledging feelings. The cover art of O’Brien standing in a grassy field, ostensibly thinking about something, is a simple communicator that this album is from him and about his thoughts – not a proxy as a of Radiohead.

This yearning to set himself apart and begin his career as a solo artist can definitely be heard in the music, as he is taking his vocals in a bold direction with every song. This is the kind of album that would make you think about writing music, not for success, but as a means of self-expression and to find inner peace within yourself.

This album would make a great gift, especially during the current lockdown where people need some soothing entertainment to help them pass the time.

Ultimately, O’Brien has done a great job of cementing himself as a solo artist and telling us all about the inner workings of his mind, at least in a musical sense. We are eager to see where the next steps in this new career direction take him.