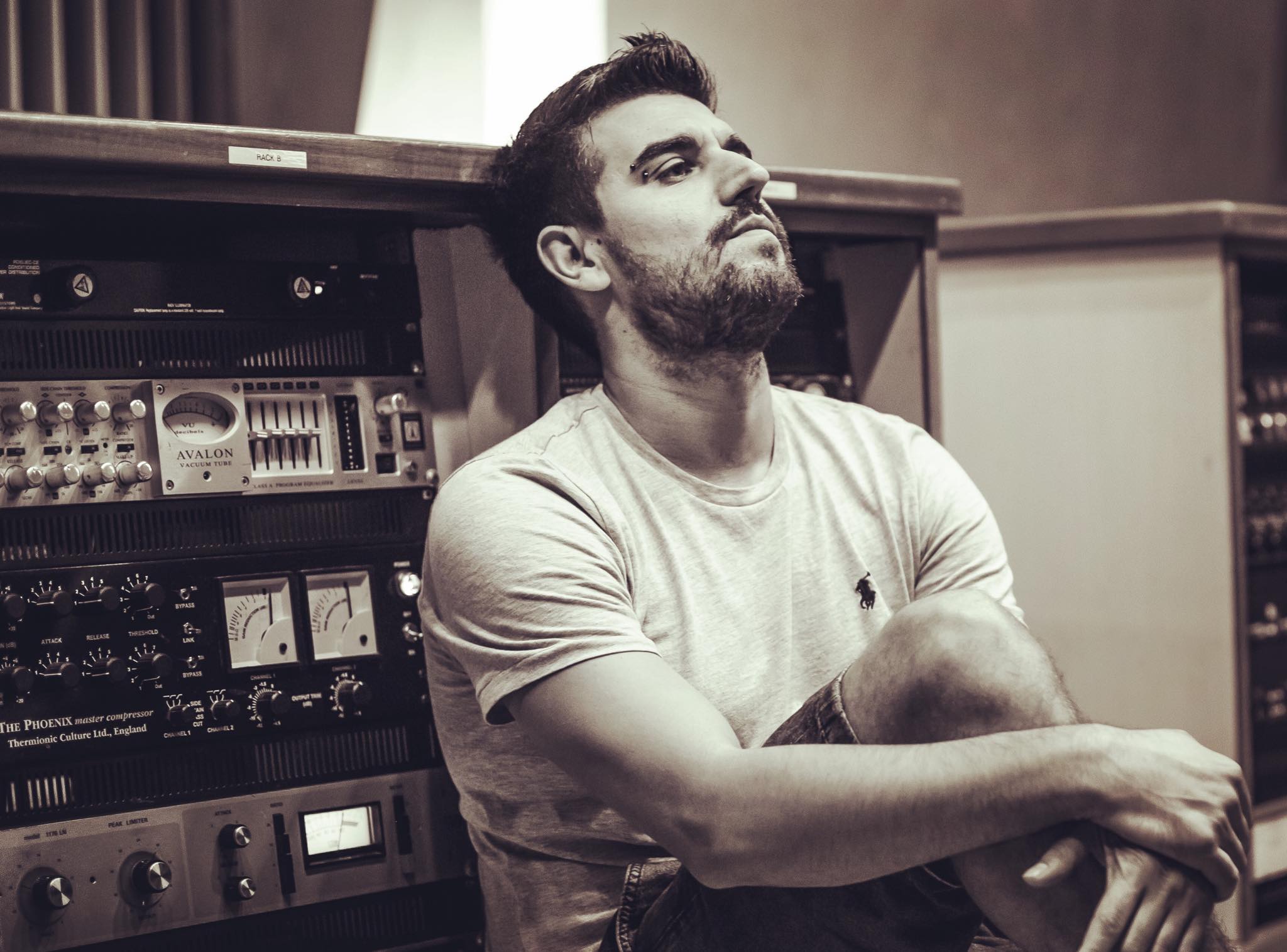 EDM artist naBBoo has an impressive catalogue of work collaborating with high-profile artists but is increasingly leading projects and breaking out with new and exciting music of his own creation. He gave us a sneak preview of his new track “Middle Of The Night” and we absolutely loved it!

We asked naBBoo some questions about his music making journey and how he developed his upcoming single.

Your artist name is quite unique, what inspired it?

Artist name is a mixed combination of letters of my first name Boban with an additional “o” added, for the branding my team proposed to keep BB in capital. 😊

How did you first develop your love of electronic music and transition to composing your own?

I’ve been since always connected to music since I play violin and piano from age of 6.

In my teenage days I started to discover music production and composition passion which I felt in love and I started to work with other artists projects through I constantly gained my skills and developed my sound. Very often I use organic sounds mixed with the electronic music which you can hear in my songs and they are more pop-sound oriented.

Working on the French pop market is very special to me, as their language makes it sound even more special every song.

I’ve worked on the last album for Jenifer which achieved Platinum sales in France, as well on 2 songs on the deluxe album for Matt Pokora and one of the songs was a soundtrack for the featured movie where he was acting as well. It is worth mentioning that duet with Jen and  Kylie Minogue too, which Bob Sinclar did the production for.

Overall experience working with such talented artists is great, everyone is focused and striving to give best on every song.

Can you tell us a bit about your upcoming solo EDM release and the artists you’ve collaborated with for it?

As an artist I’ve released several songs in the past featuring vocals of Misha Miller, Eneli, Miceal O’Kane etc. 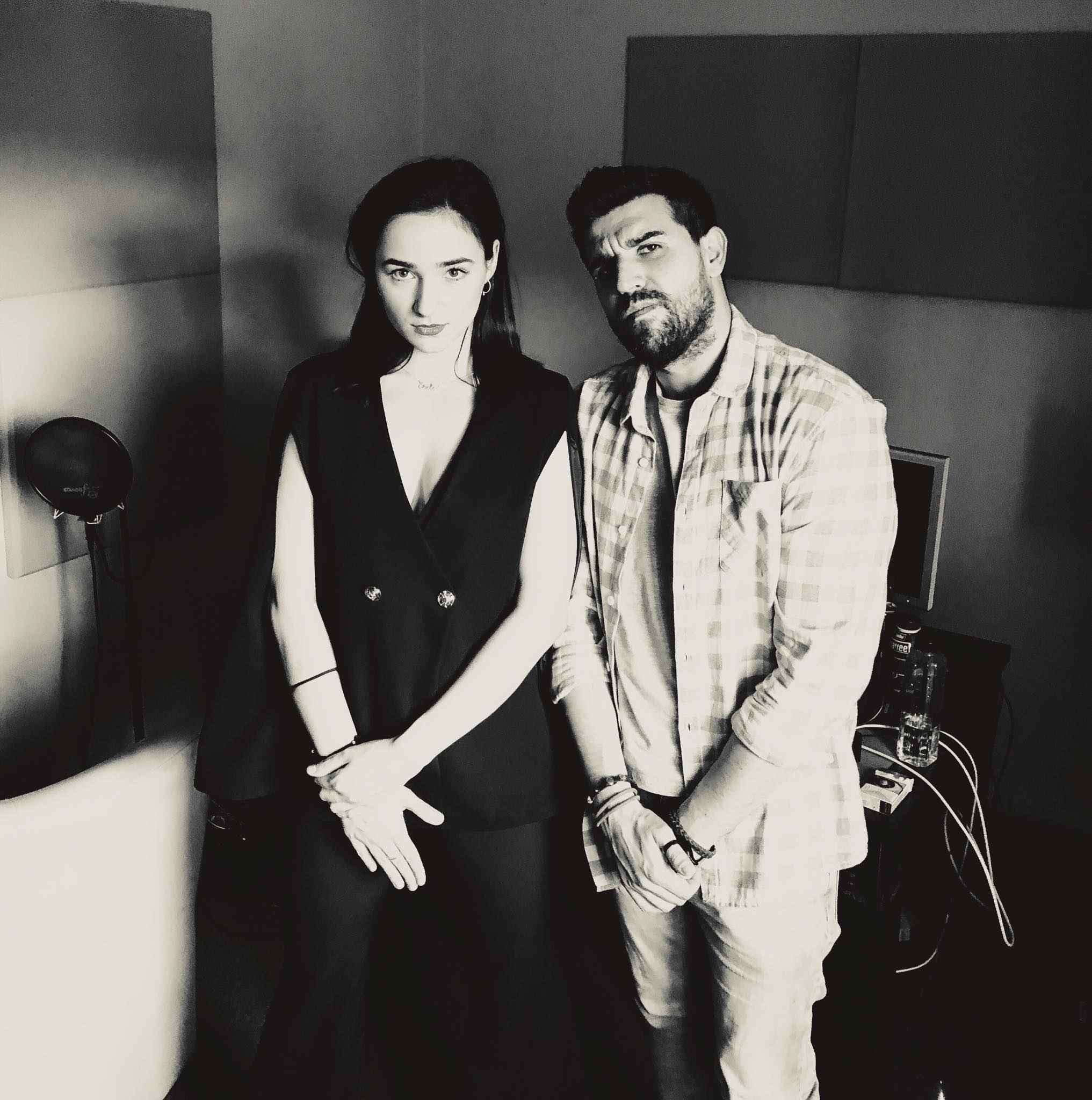 My new track coming out April 24th called “Middle of the Night” which video will be releases on Cat Music Romania, and already licensed to labels in Greece, Turkey, Russia and Israel.

We wrote this song with Miceal O’Kane back in 2018, and his vocals fit perfectly with the new “up to date” production, spiced up with some analog sounds and minimal chorus singing the “na-na-na” part. 😊

You gave us a sneak preview of your new music video for “naBBoo – Middle of the Night” coming out on the 24th of April – we think people are going to love it! How did you develop it from concept to reality?

As I said the song was written back in 2018 but was so busy working on other projects that I couldn’t finish it.

My manager Arian Demolli strongly believed in the song and decided to finalize it and set the release along with the music video.

You know as a producer/songwriter you always have a bunch of songs you’ve written sitting on your hard drive, and sometimes listening back to them after some period of time creates a different vision in your head than the day you wrote it, so this song made that spark.

What can fans look forward to from you in the future?

I already few other tracks ready and EP release is going to be the next step.

I have some great features with great artists and can’t wait to share with them.

naBBoo thank you for your time! 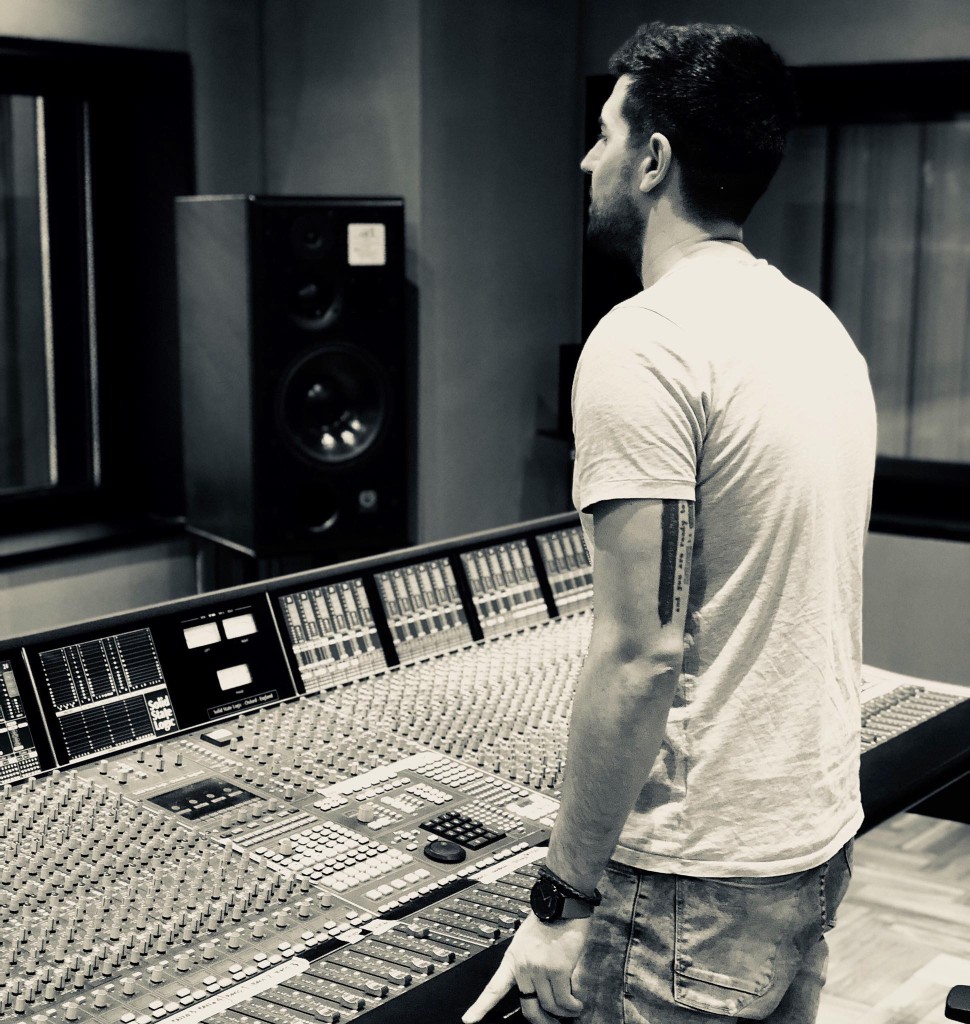