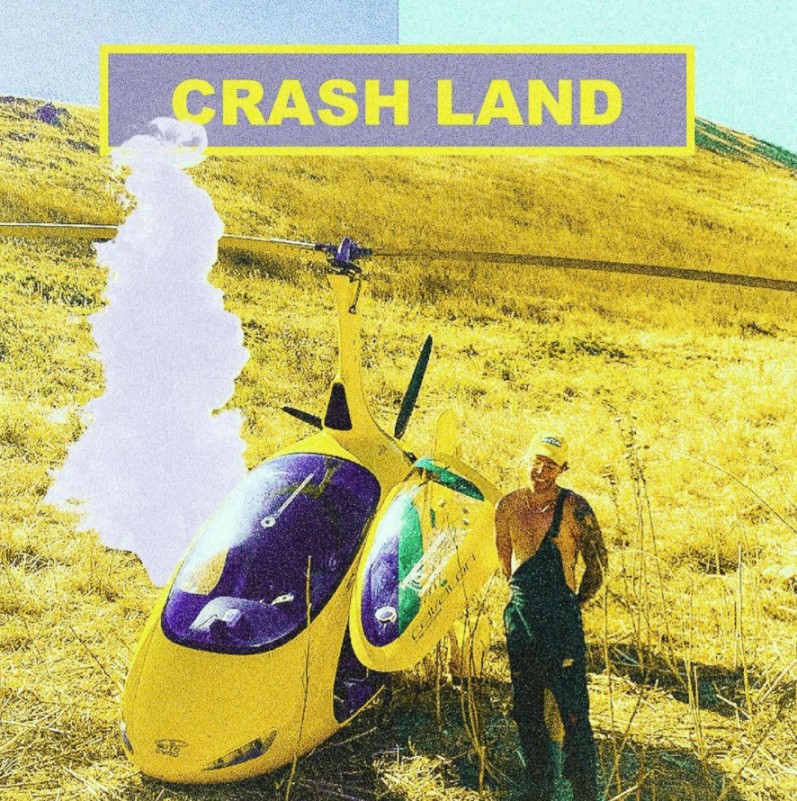 If there is one immutable truth about the world, you never know where inspiration will come from. Ask any artist and they will likely attest to the skill and instinctual necessity to take the unexpected and craft it into a work of art that communicates. 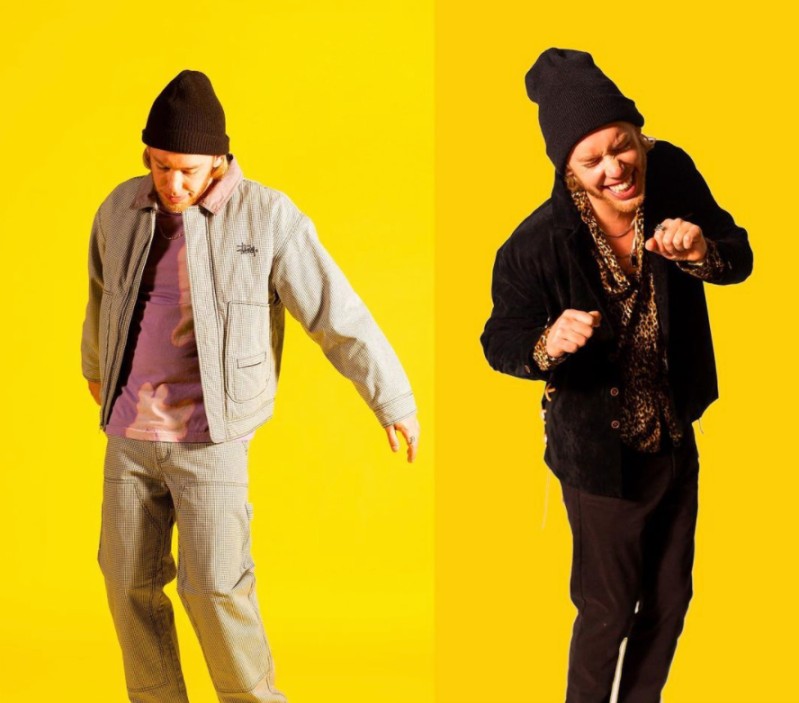 For budding LA musician Wingman, crash landing in a helicopter in the middle of a Californian mountain range while filming a music video was just that catalyst. The aspiring rapper and electronic artist was in his signature helicopter when a sudden downdraft of wind forced an emergency landing in spectacular fashion. For many this would’ve been time to panic, instead, Wingman was adamant that this would eventuate into something special.

Wingman has always been a creator of sorts, starting off in his early years by mixing tracks and tunes and developing a style and rhythm that was inherently his own. Taking influence from his heroes like Flume and Kasbo, he began adding lyrical movements over the top of his tracks and began his journey to where he is today.

Back at the crash site, he and his film crew continued rolling and captured the exciting before and after of the crash and subsequent exploration of the desolate mountain ranges. While they awaited help (which came several hours later) Wingman was already gestating how he could turn this unexpected event into an expression or lyrical & musical journey.

The single itself ‘Crash Land’ is a fun and jovial romp that allows the young artist to explore his creative flair and storytelling tactics in a strange and lifelike manner. The perfect backdrop is the music video that accompanies it and brandishes the real footage of the before-and-after.

Wingman is certainly on the rise, with over 5 million streams of his various releases and is showing no signs of slowing down. The creative challenge of conjuring an entire single from a single accidental event is already a testament to the storytelling flexibility he can amass.

Looking forward to see what Wingman has in store for his next adventure.

Listen to Wingman’s music on Spotify here or follow up via IG @wingman or watch the video clip here.