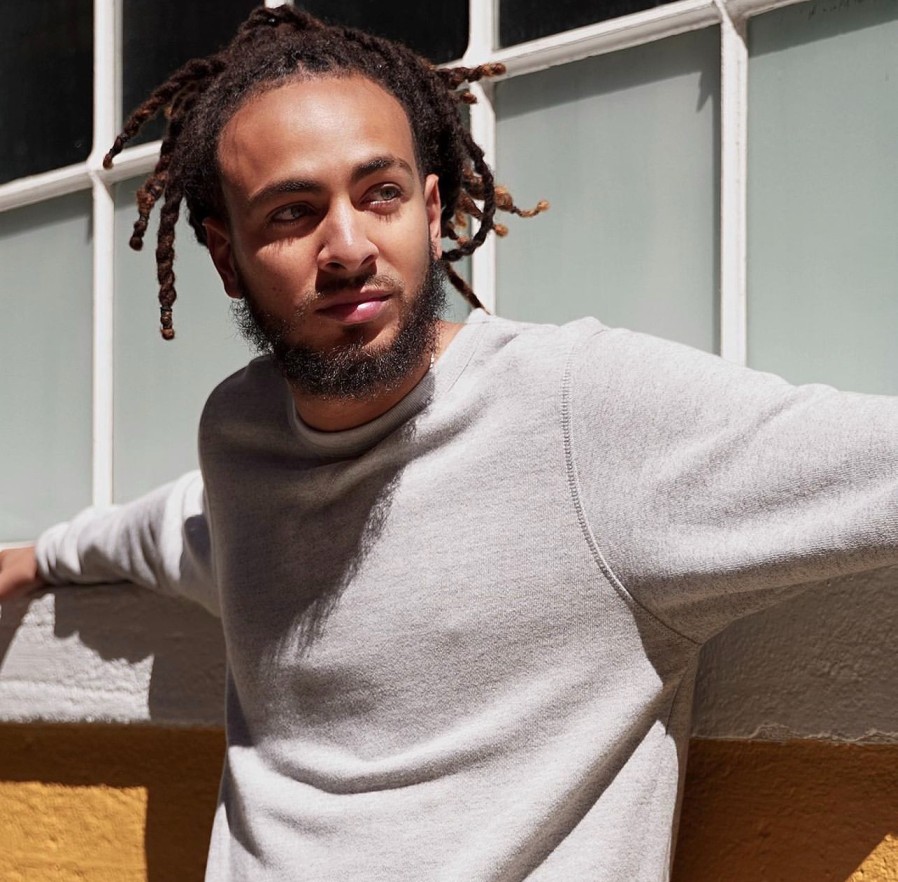 Nothing is more effective than consistency when it comes to making your performance stand out, especially for entrepreneurs. In a sense, it underlines the message you want to convey to people looking up to you regarding your ability to regularly achieve set goals and objectives. Consistency is the habit that leads to successful projects. An entrepreneur who is consistent is able to establish awareness, build trust and deliver services profitably and efficiently. In the same way that empires are built brick by brick, financial prosperity is created dollar by dollar. Are you consistent?

Maliachigh, also known as Maliachi Broadwater is an entrepreneur, model, actor, and rapper. He is the founder of Elite Group LA, an establishment that nurtures some of the best talents in the entertainment industry. This is a business that has completely changed Maliachigh’s perspective about growth in any professional undertaking. He says that without consistency, he would not have experienced the current success that is defining his career as both an entrepreneur and musician. Entrepreneurship inspired him to become a better artist because he learned the power of self-awareness and how to build trust among people who believed in him.

One of the things that Maliachigh has done well throughout his career as an entrepreneur is ensuring his efforts are well-aligned. Every decision and action he has taken over the years has contributed to accomplishing a greater purpose for his business. He insists that organizations should strive to operate like a machine- whether it works efficiently or not depends on the smooth function and stability of every one of its parts. This is exactly what he has done as a musician. His career as a musician has been dependent on his support network which is currently made up of people who believe in him.

He has been consistent in ensuring that all his efforts are aligned with the advice he gets from different sources. Inevitably, this is an aspect that has enabled him to define his brand and stick to it. His journey in entrepreneurship has taught him that customer loyalty is better and more guaranteed when a business is lives up to the promises its brand delivers. This is particularly true in the entertainment industry. Maliachigh knows that his fans expect top performance in everything he does. His vibe, lyrics, and voice should exceed the expectations of everyone, as he always does it. This is consistency that he has borrowed from the entrepreneurship world.

Maliachigh says that consistency allows the raindrops to create holes in rocks. Whatever is difficult can be done easily with regular attention, attendance, and action. Do it again and again!