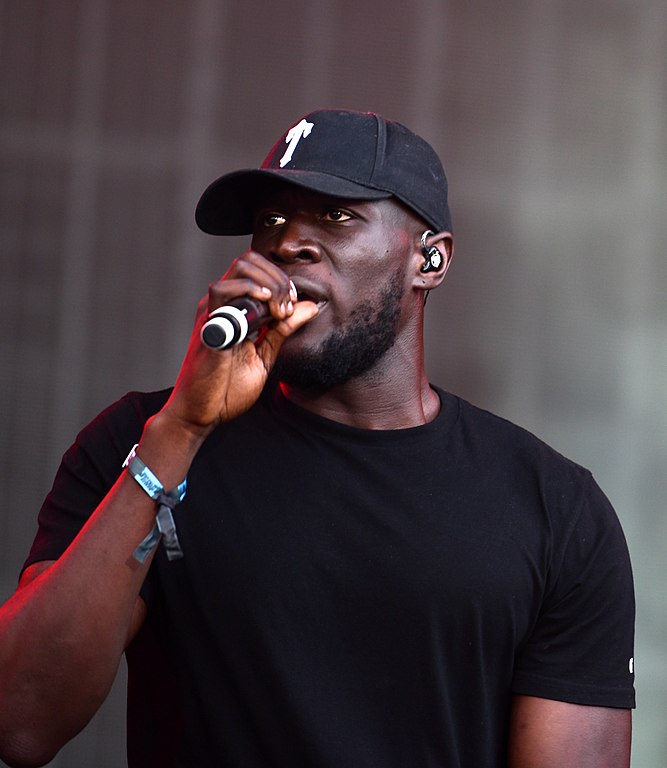 Grime rapper, Stormzy, has publicly said that Britain is a racist nation, which has only become more apparent and obvious under the current tenure of Prime Minister, Boris Johnson.

Having just released his second album, “Heavy is the Head”, the grime artist has argued that Prime Minister Johnson has facilitated more openly racist rhetoric within Britain. Stormzy’s new album topped the streaming charts on December 13 and several of the songs have charted in the Top 40 Charts.

Regarding his criticism of the current PM, Stormzy argues that because some of the things that PM Johnson has said in the past could be construed as racially bigoted, it has directly incited more subtle forms of racism to leach into public discourse. The artist claims that people felt less comfortable in the past sharing controversial or insensitive beliefs regarding race. With Johnson’s massive election victory, however, he believes that such opinions are becoming more obvious.

In the lead up to the recent federal election, in which the Conservatives won a massive, historic majority, Stormzy publicly endorsed the Labour Party, applauding Jeremy Corbyn as the first man in a powerful position to be committed to restoring power back to the people.

Stormzy has also been embroiled in some controversy in the last few years, engaging in a Twitter feud with Conservative MP, Michael Gove. He has also publicly criticised the Conservative Government and even recently was criticised by Good Morning Britain Host, Piers Morgan. Indeed, Morgan lambasted the rapper for engaging in political rhetoric with young school children in Thornton Heath (in south London). Stormzy referred to Johnson as a “bad man” in response to a question from a child. Morgan believed the action was inappropriate and in poor taste.

Stormzy has even publicly denounced the British Empire, saying that he would have to consider turning down an OBE or MBE if he were offered. He isn’t the first black British cultural figure to say he would turn down the honour either. Indeed, podcaster George the Poet claimed that he rejected an honour from the government earlier in the year, citing the British Empire as the perpetuator of pure evil.

A line from Stormzy’s new hit “Vossi Bop” features expletives directed at the government. He performed the song with Harry Styles at the Electric Ballroom in Camden. Both singers encouraged the audience to echo the explicit lines. Heavy is the Head has been released to widespread acclaim.