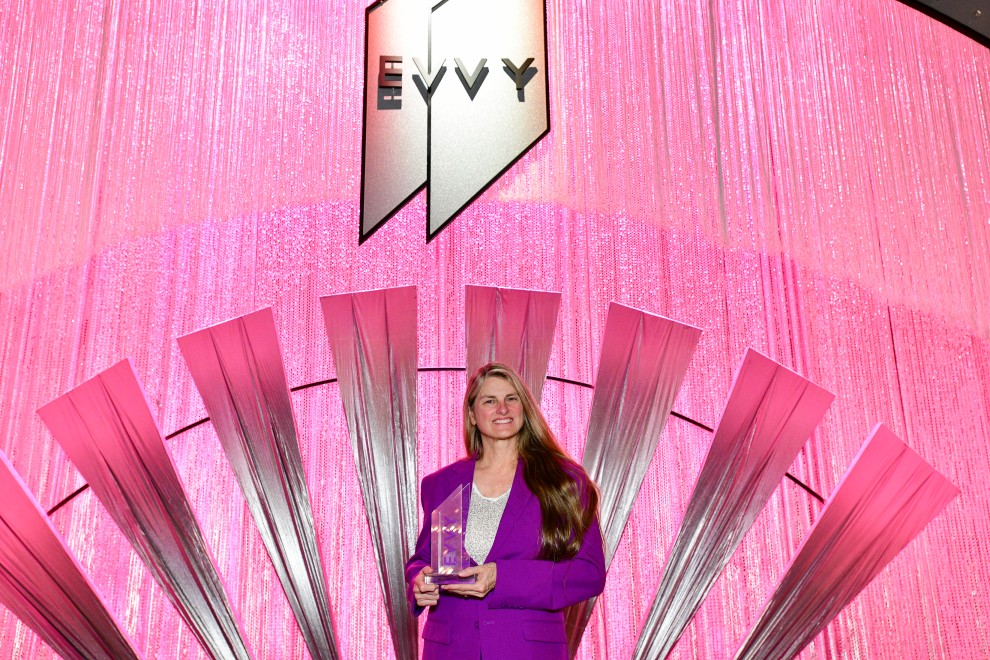 This past weekend marked the occurrence of the 41st Annual EVVY Awards. A prestigious ceremony aimed at honoring some of the finest work of Emerson students and graduates. This year, Bonnie Comley, the Tony Award-winning founder of BroadwayHD, was awarded one of the most coveted awards of the night. Bonnie Comley was awarded the EVVY Alumni Award of Distinction for her work and success as an Emerson graduate. She joins an impressive list of previous winners, such as Jay Leno, Jennifer Coolidge, Randy Barbato, and Sunita Mani, for the inspiration that she provides to college students in the field of entertainment. 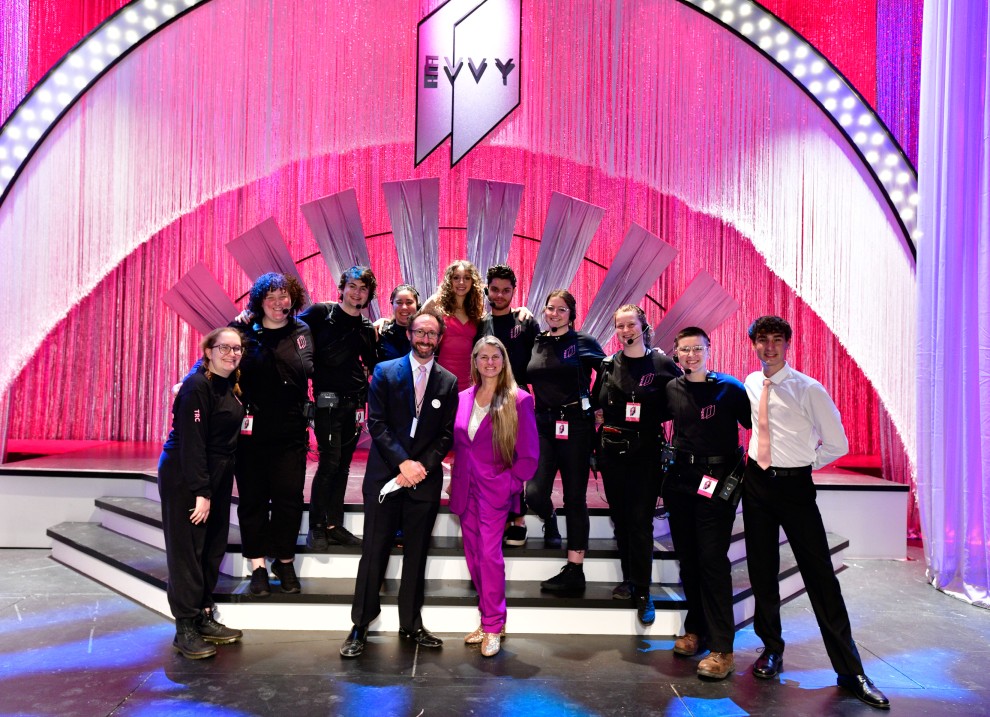 Many Emerson Alumni payed tribute to Bonnie Comley, recognizing the important work she has done for keeping the spirit of theatre alive through her production work and through the development of her streaming platform BroadwayHD. Notable individuals such as Kevin Bright (Friends Executive Producer/Director), Irene Gandy (Tony Winner), Sarah Hutton (Ticketmaster), Bevin Ross (Drama League Executive Director), Gary Grossman (Emmy Winner), Jan Greenhawt (Emerson Board), and David G. Breen (VDA Founder) were among those who honored her and her work.

As the award winning producer of over twenty stage productions and over forty film productions, Bonnie Comley has had a huge impact on the industry with her work. Her creativity has served as an inspiration for countless other producers. On top of this, the development of BroadwayHD has changed the way in which we are able to experience theatre. With hundreds of plays, musicals, and more available to stream, the magic of theatre has now become accessible to anyone anywhere. Comley even appears in the Guinness Book of World Records for the first live-stream of a Broadway show. 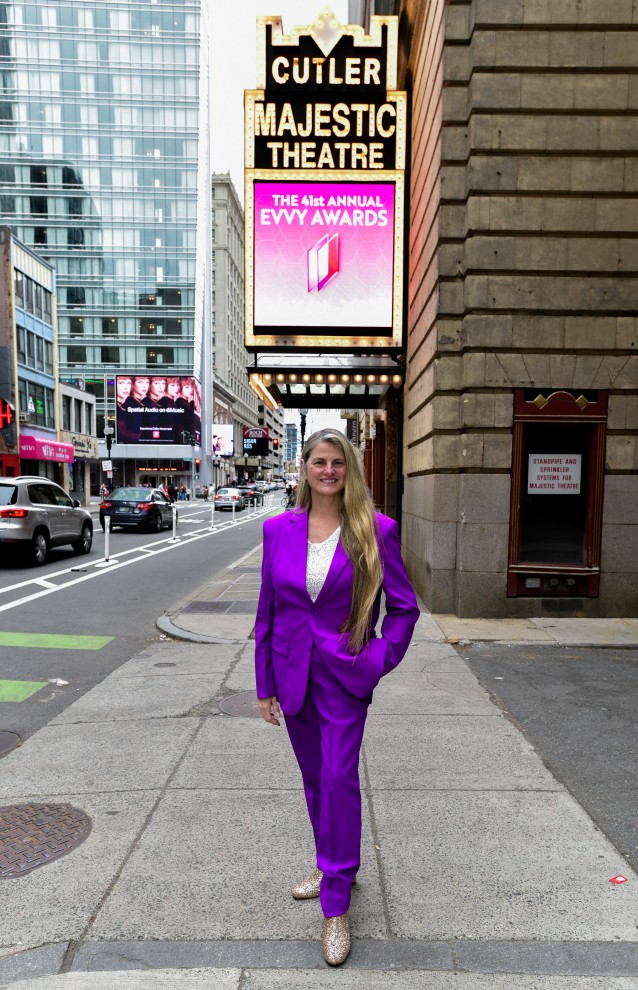 Bonnie Comley’s other achievements include her election as the President of the Board of The Drama League. Having served on this board for over 12 years and doing extraordinary work to mentor budding stage directors, she now leads the board to further the careers of up and coming stars.

As a platform for honoring the artistic successes of all Emersonians, The EVVYs are a source of inspiration for many. The 41st ceremony was produced by Ava Straccia, Halle Korman, Tori Interiano, and Kate Kiladis.