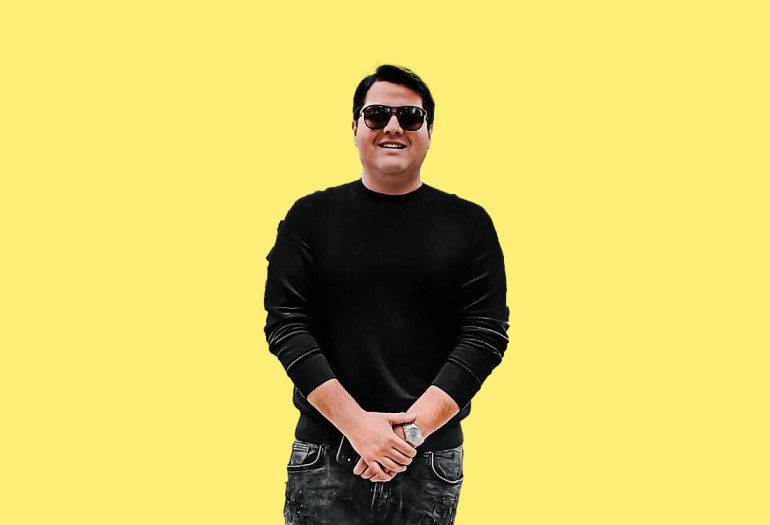 Meet Renato Rivarola.  He recently releases a new single titled “Talking to Me.” It is the perfect remedy for those who are going through a rough time in their love life. This High-level Techno Track with different catchy sounds is pleasant to the ear. The artist has tried his best to connect with the listeners as he has written this song after getting a good response from the fans. This creativity also has an imprint on the artist so that the listeners can accept him for who he is. The artist that we are talking about is “Renato Rivarola”.

Renato Rivarola is a renowned music artist as well as a music producer who takes inspiration from the music of different cultures. It gets fascinated by the music of the middle east to the sounds from every nook and corner. The artist’s music is the EDM genre and has been flaunting his creativity in the sound.

The music is very competitive today but Renato Rivarola has managed to make a position for himself as well as expand his fan base rapidly. It was possible for Renato Rivarola because he produce music because of his passion firstly and then for the people so that they connect with him in all the way possible.

Talking about his journey, Renato Rivarola has been a musical person from the very beginning. He takes inspiration from other genres too besides the EDM genre. He likes to combine his unique music with raw talent which serves as the hottest track one has ever listened to. He says, “ It all started with a feeling or an emotion and I visualize these into sound form. Once I have the initial outlay of the track, I slowly develop that with the various sounds that express that feeling or emotion. I try to search for individual sounds that can invoke or replicate a feeling, emotion, or thought. Sometimes I will have to look at other genres of music outside of the EDM scene for inspiration.”

Music is like a portion of food to our soul and Renato Rivarola wants his listeners to feel the same. After making music he relistens to it every time and if it doesn’t his feelings and emotions, go back and try to make about a change in it. This shows how badly he wants his music to connect with people.

Now, emphasizing the recent projects, he was really happy with his latest release “Talking to Me” which he was very excited for his fans to listen to and takes pride in seeing the appreciation he got from his listeners.