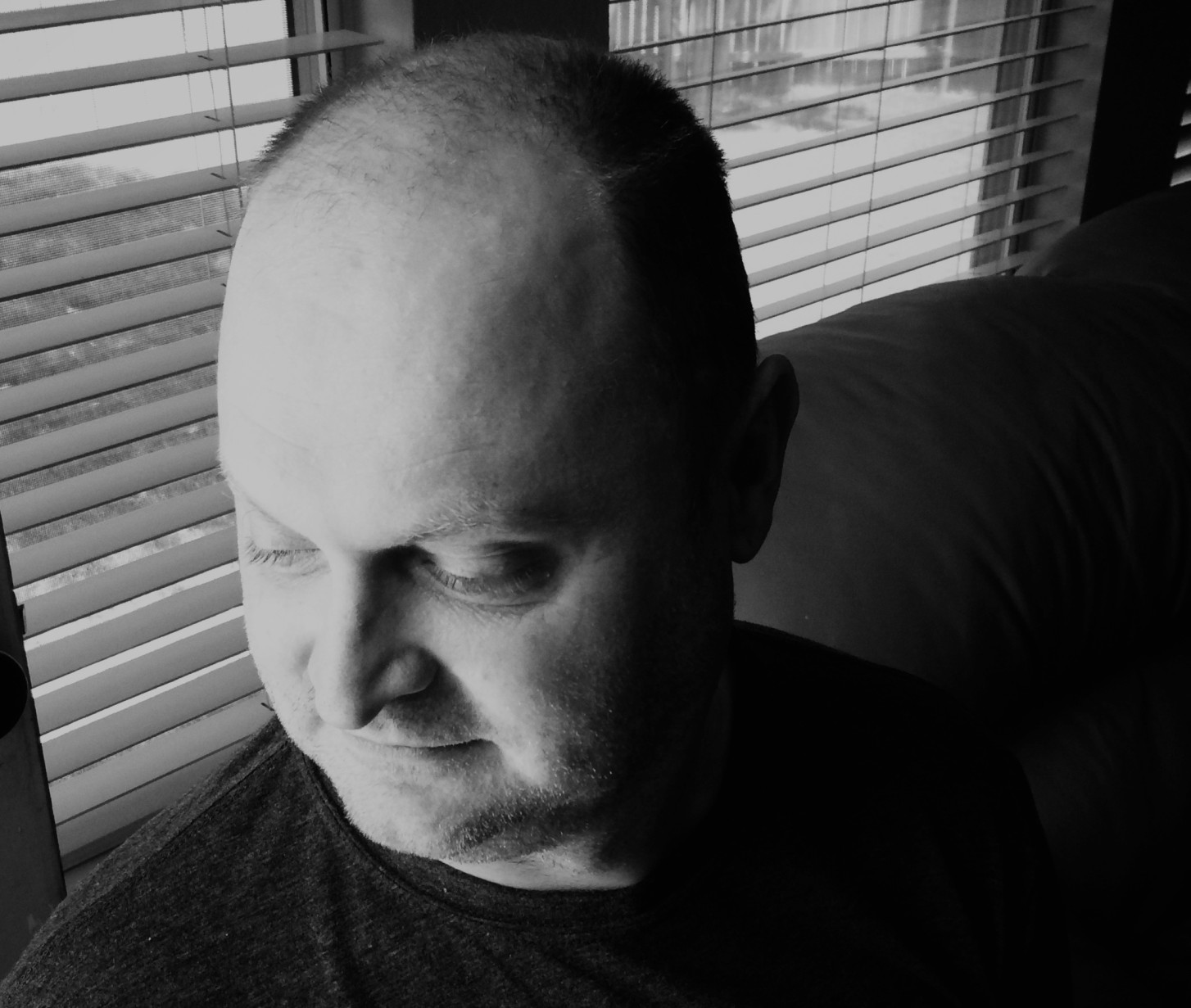 EDM producer Sonic Radiation’s (Todd Last) bio states that he has “one eye on the past and one eye towards the future”, and his latest track Roentgen certainly encapsulates this sentiment. Due to release publicly on November 20th, the Roentgen is a real treat for fans of electronic dance music, especially those who gravitate towards progressive tracks with heavy kick drums, energetic synth stabs, and an intense atmosphere.

Sonic Radiation’s passion for all things space-age really bleeds through the track, and to describe the sound as futuristic feels like an understatement. The track is relatively long, coming in at over 5 minutes in length, but every second of it is enjoyable.

The soundscapes present in the track have a subtle 80’s-style synthwave feel to them, while still being alien-sounding in comparison. The atmosphere Sonic Radiation has created in Roentgen has a surreal/psychedelic quality to it, making it something that you really need to close your eyes and allow to transport you to another dimension.

Firmly grounded in the fundamentals of progressive trance, Roentgen combines a series of expertly arranged and tweaked sounds to create something more than the sum of its parts. The solid base of familiar sounds supports the more experimental elements of the track, and you can really tell that Sonic Radiation had fun with it.