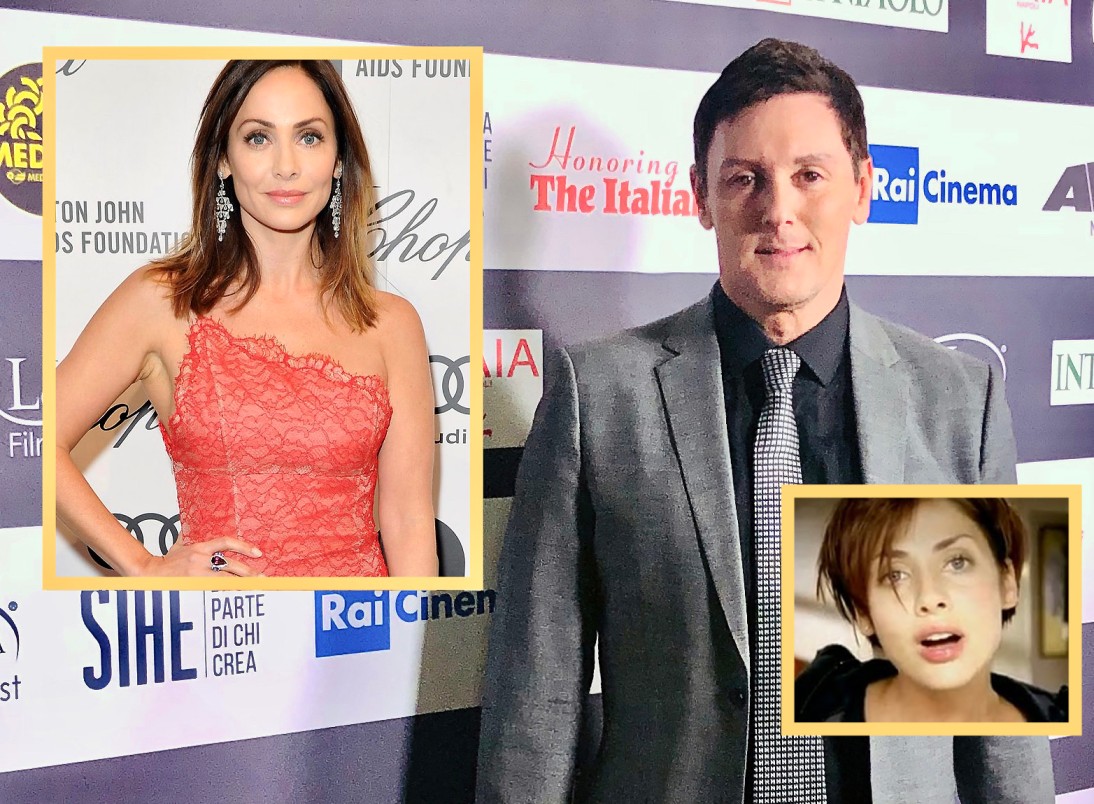 British entertainment personality Sean Borg revealed for the first time that he is the one who helped former Australian television star Natalie Imbruglia land her first major record deal in the U.K.

Many wondered how Imbruglia made the sudden leap from soap actress to world-renowned singing superstar, and Borg has finally shed some light on the subject.

According to Los Angeles based Borg, who is no stranger when it comes to hanging out with beautiful famous women, he and Imbruglia were introduced through friends in the summer of 1994; that same year, a group of them went on holiday together to Ibiza, Spain.

He had always been reluctant to discuss Natalie until now. Telling the Australian news website, Best in Au, that he was the one who introduced Imbruglia to the manager that propelled her to megastardom in the mid-nineties.

The ex-‘TMZ on T.V.’ news personality said during that period of her life, Natalie’s career ‘was up in the air’ and ‘without direction.’ He said: “We were on the beach, and Natalie was telling me music was her first love. She said she wasn’t keen on doing the pantomime circuit, and she wanted a record deal.”

He continued: “I hadn’t heard her sing, but I told her I knew a good manager called Anne Barrett, who might be able to help her.”

At the time, Borg said Natalie wasn’t keen on any of the offers she had coming in on the back of her ‘Neighbors’ fame, such as Christmas pantomimes and musicals. He said: “I told Natalie I would be happy to introduce her to Anne when we got back to London.”

So he did. When Sean returned to the U.K, he introduced Natalie to pop music manager Anne Barrett, who had once managed Betty Boo — a known rapper from the late eighties.

Natalie planned to meet Anne at Bar Central on the Kings Road — a meeting arranged by Borg. And that was when Natalie’s luck changed for the better. Imbruglia and Barrett hit it off, and Anne became Natalie’s new manager.

It was Pop history in the making. Natalie landed a huge record deal at BMG (U.K.), signed by A&R supremo Mark Fox.

Natalie’s debut single ‘Torn’ was released in the fall of 1997, selling over 1 million copies in the U.K, and setting in motion the Aussie star’s path to mega-success in the U.S.

In the summer of 1998, the song topped the Billboard chart and stayed for 14 weeks. And to this day, it is still one of the most-played tracks on Australian radio.

Natalie had hit the big time, thanks to Sean setting up that chance meeting with manager Anne Barrett.

Sean, who has lived and worked in Hollywood for over twenty years, can now include Natalie to a string of many famous women he has either met or worked with. His list includes Kim Kardashian, Paris Hilton, the late Elizabeth Taylor, and even Hillary Clinton. He expressed he had nothing but respect for Natalie, saying she ‘was always very down to earth’ and ‘knew exactly what she wanted.’

He reckons she would have never taken the pantomime jobs, and she certainly wasn’t content with being a soap star. She always wanted more. “She made good choices, and that’s why she became an international star,” he said.

Occasionally the thought crosses Sean’s mind; what if he had not introduced the pair. “I often wondered what would have happened had I not set up that meeting. One thing is for sure; the story would have been very different. But I am happy to have played a part in Natalie’s success story,” Sean said.

I guess we will never know!