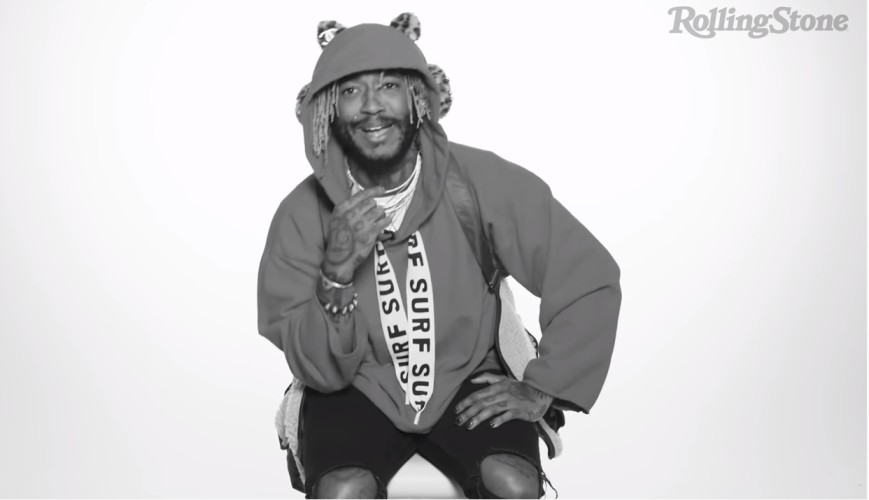 It requires a specified degree of bravery combined with a lot of influence to be able to do what hip-hop artist Thundercat ‘Stephen Bruner’ has accomplished in the last 10 years. His music has gone across all areas like funk, pop and even jazz, and his style is very much a rare form of talent that leverages the tragedy and comedy of life.

On his last album called Drunk, Thundercat accomplished this goal of combining all these different music styles and has done even more daring thing since. Some of his work could be easy to pass off as goofy or juvenile but this is part of the brilliance of his satire and why he is so inexorably interesting to write about.

Naturally, the record talks about the death of Thundercat’s close friend and fellow music artist Mac Miller. It’s nice that Thundercat was able to include a tribute in his album. There a lot of different influences going in the album, with ever some video game sounds and other multi-generational facets.

Listening to the album is like standing on top of a ladder, naked, smoking endless cigarettes through a balaclava. If you can’t get a grasp of what the album is like from that description, then you’ll need to just listen to it for yourself.

The album kind of follows the narrative type of storytelling flow that Thundercat established in his last album Drunk. The tracks at the start of the album are lighter and more optimistic, but the narrative gets darker and more depressing as time goes on, to the point that the last track will either leave you stunned silent or balling your eyes out.

‘It Is What It Is’ is a good name for this album, but that’s all you can really say about it. It’s a contemporary hip-hop album that leverages other genres to give it a fresh feeling and break it out of being boxed in as typical club or party hip-hop. Thundercat wants people to know that he writes music for the thinking man.