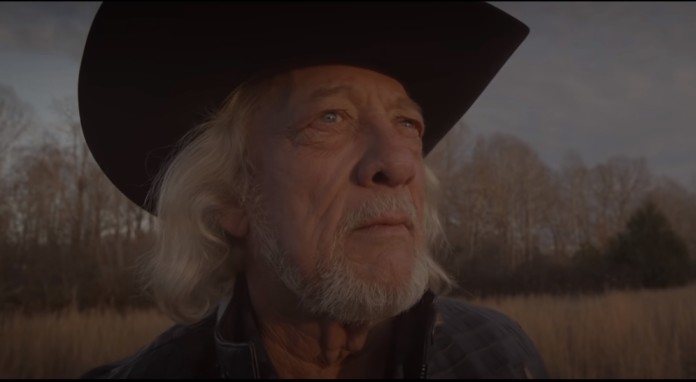 Country music legend John Anderson has been around for a very long time, and was at the peak of his fame in the 80’s and 90’s. He was responsible for a lot of famous songs like ‘Swingin’ and ‘Seminole Wind’ and has made his way through since 2001 with 4 albums that were not terribly widespread or successful.

On this new album; Years, Anderson has come back to the studio for the first time in 5 years and is working alongside the Easy Eye crew headed up by Dan Auerbach. The sound of the album seems as if they tried very hard to move and pivot away from traditional country music and instead do something more focused on sincere storytelling that Dan has used his team to optimise over the long time it’s been.

This is the kind of album that’s perfect to take on your next camping trip or listen to at night in a rural area. Despite that old age of many of the collaborators on this album, they sound great and you can really hear the experience in their voices that lends to the authenticity of each track.

This album has a lot of retro baked into it and that’s going to make it a winner amongst old country purists. A criticism would be that this album is not really best suited to a younger crowd or someone just getting into country music for the first time in their life.

The best way to describe this album would be to say that it’s authentic. John Anderson is performing his best work since his glory years, and this album can help you in interpreting the rest of his past catalogue of music so that you can really understand it from the outside looking in.

If you are a long time country music fan who wants to see the direction John Anderson is going in now – you won’t be disappointed. This album is pretty much a love letter to all old time country fans no matter who they are or where they come from.