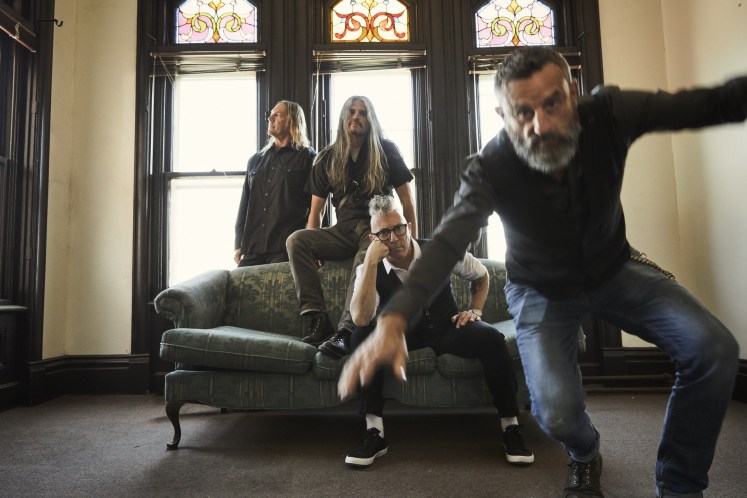 Australian Tool fans are eagerly awaiting news about a new tour down under, but they may need to re-think they phone behaviour at whatever party they see the band at. An email has been intercepted that Tool sent to fans attending a recent show in Cleveland, Ohio. The email warns fans not to use their phones to take photos of or record the set and instead just enjoy the moment as a crowd.

The letter states that fans who disobeyed the request would be removed from the venue without any offer of a refund. The letter reads “We respectfully request that you please watch and listen to the show, not your phone,”

“You will be ejected from the show without the opportunity to return and without a refund if you violate this simple request and elect to take photos during the performance. In the event of a personal emergency, phone use may occur on the concourse away from the performance area.”

These rules seem to be in place to address the common complaint of a sea of phones being held in the air at live shows with everyone desperate to record their slice of the action and prove they were there. Tool seems to not be a fan of this behaviour and is electing to set a new standard at their shows so that fans stop worrying about recording a memory and instead just live it fully.

At any rate, Aussie fans are drooling at the prospect of a new Australian Tour by Tool and will probably be more than happy to adhere to the new rules if it means seeing their favourite band live. However, no dates have been announced yet with only cryptic videos on social media for fans to latch on to.