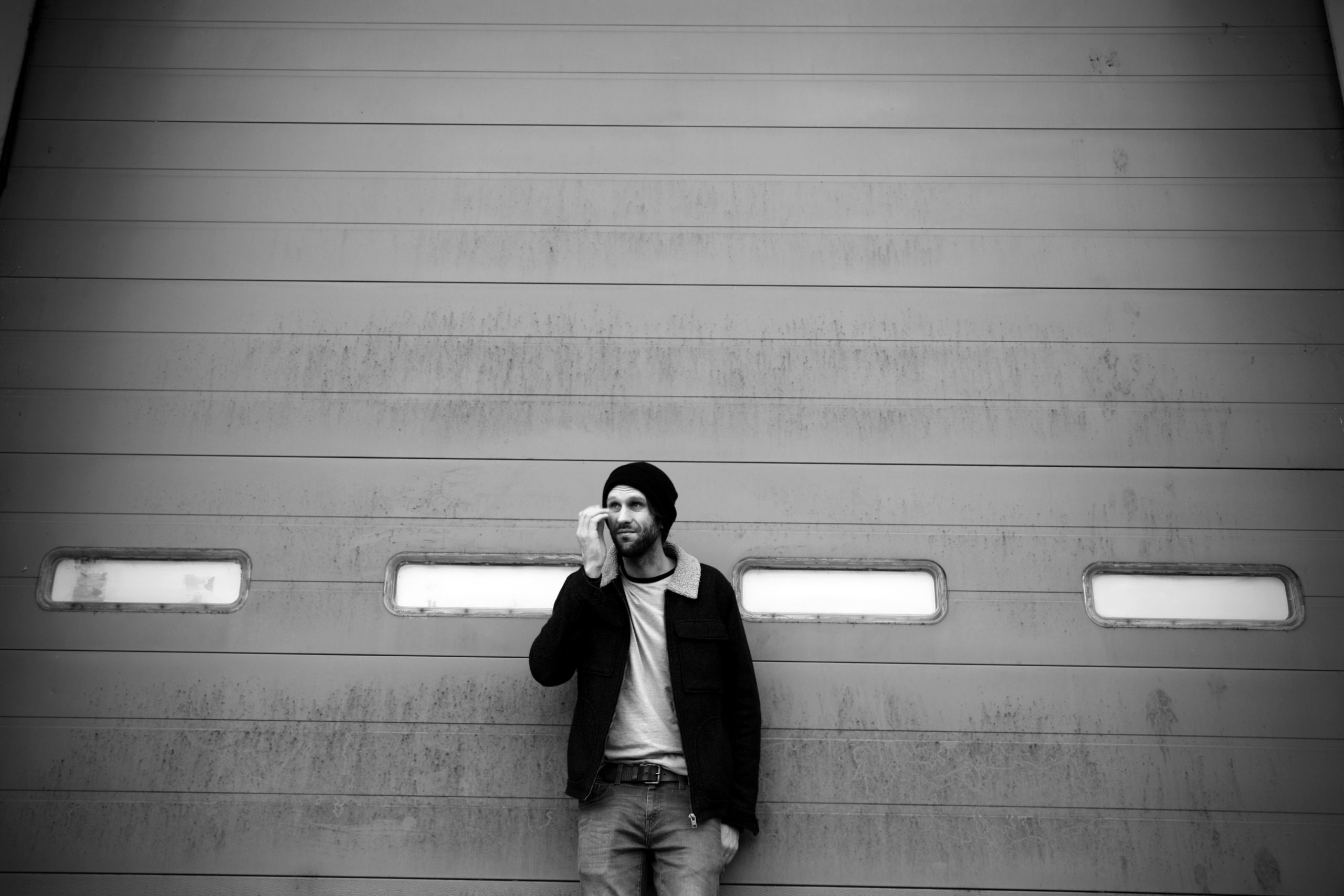 David Ashbourne, otherwise known as Mosa, has quickly become a notable name in the ‘alt’ scene. With a range of influences, his sound has developed into a unique and intriguing one. After taking a bit of a break from music, Mosa has reemerged with a handful of promising singles on the way and full-length album scheduled for July this year. He chats about his journey and what inspires him as a musician. 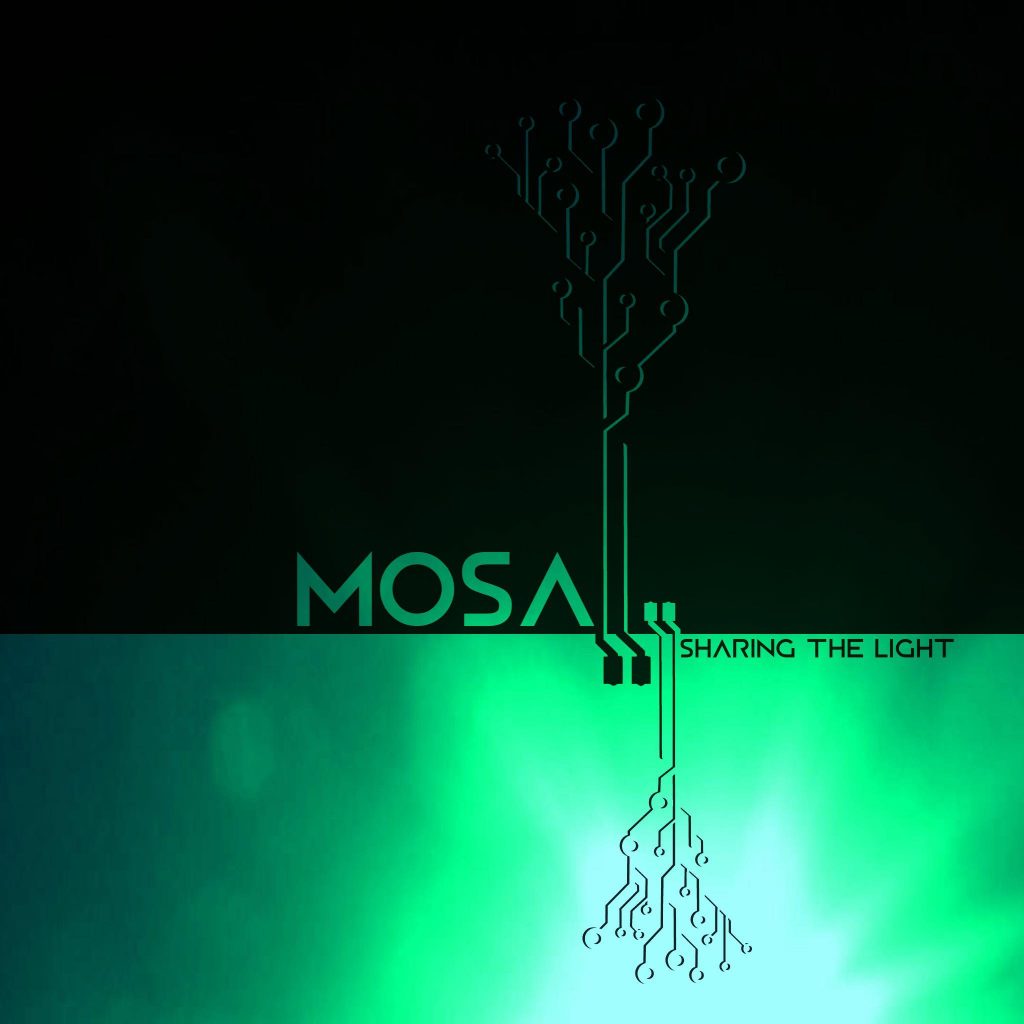 Hi David, can you start by telling us a bit about yourself and your journey as a musician?

Wow, this goes back longer than I like to admit to myself! It began strongly from about 13, teaching myself guitar with a love of Radiohead, John Frusciante, Led Zeppelin (the list could go on forever…). I soon started experimenting with writing and recording with a digital tape 4-track portastudio, which was the starting point for my solo composing. Playing in bands was also a big thing in my teens, until I hit my twenties and formed an alt dark folk band and gigged most of the venues and festivals around the Oxford area.

My career took off in 2012 when I was hired as a composer and sound designer for a company that develop online slot machines (where I remain employed to this very day!) I have since taken a lot more of a professional approach to music making, and have learnt how to make the most out of the technology we have available. I am keen on shedding quite an electronic light on most of my latest compositions.

Has music been something you have always pursued as a career?

I never pursued it as a career until 2012, when I was employed to write music for a living. Since then I never want to change! Being able to financially support myself through being creative is such a fantastic thing to have achieved, although like anything can bring its stresses and problems. I am still currently pursuing more of a career in my personal music ventures.

What style of music do you make?

I have never liked pigeon holing music into genres, with ‘alt’ being used by mostly everyone for a lack of creativity.  I have been described as many different things, from most recently slow core (which in fairness seems fairly accurate), to soulful, bluesy, alt folk with an electronic edge, to music that belongs in a Scandi film noir. If I had to term my style, I’d like to think of myself as moody minimalism. I may even create a hashtag if there isn’t one already!

How did you get the name Mosa?

I once wrote a very unprofessionally produced, home recorded album which I called Mosa, that will hopefully never be heard by anyone ever again. I took that name into this latest solo project as I was keen on it. It has a personal meaning to me, which I would prefer to leave as a mystery.

Who are your biggest musical influences?

I listen to a lot of music, and have a very long list of musical influences. The first that comes to mind is Tom Waits, who I absolutely adore, to the point where I went through quite an obsessive phase where he was all I listened to for months. I take a lot of inspiration from the soundscapes of Radiohead, Bon Iver, and Thom Yorke (solo stuff). The wordmanship of Leonard Cohen, Father John Misty and Iron and Wine. The compositions of Jonny Greenwood (especially his scores for There Will Be Blood and Phantom Thread) and Gustavo Santaollala. And I have a love for all things Elliott Smith, Tamino, Chad VanGaalen, Nick Drake, Portishead, Michael Kiwanuka, Joy Division, Bob Dylan. Do you wish me to go on?

What were the key inspirations behind your first two EPs in 2019?

It started with my first EP Dawned. I fell out of love with playing and writing for some time before this, and my life had gone through a number of life changing transitions, so I felt my music had to start a new era. Thus Mosa was born. So I would have to put my main inspiration down as change, transitions, rekindled motivation and an insatiable thirst for creativity.

What is the process like for you when making a song?

As a solo artist I have no-one to bounce off. I can write in quite a few different ways, but the most common would be coming up with a guitar or piano part, and perhaps an idea for melody and lyrics. Once this is roughly recorded I will hash out ideas of extra parts, creating layer upon layer until it starts to take direction. I will keep adding until I find out exactly what makes the song tick and what it needs and means, and the emotion and feel I’m attempting to convey. At this point I’ve usually added far too much and need to strip it back again or start completely anew with a fresh approach. It can be incredibly painstaking at some points, but it’s what I live for!

We hear you have a new album coming out this year. What can we expect from it?

Yes, I have a number of single releases to be followed by a 10-track album scheduled for the end of July. This is to be released by the ongoing support of the wonderful Big Whoop Records. The album has been ongoing in terms of writing and production for a number of years now, so is very close to my heart.

I like to think of my songs as travelogues of what it is to be human, from experiences, feelings, and observations. A form of therapy if you will! The album circles themes such as love, desire, despair, embracing negativity, absence, time, arrivals, departures, grey areas and dualities. In other words, expect a bit of a rollercoaster.

Thank you Mosa for your time!

You can listening to Mosa’s music at Spotify here 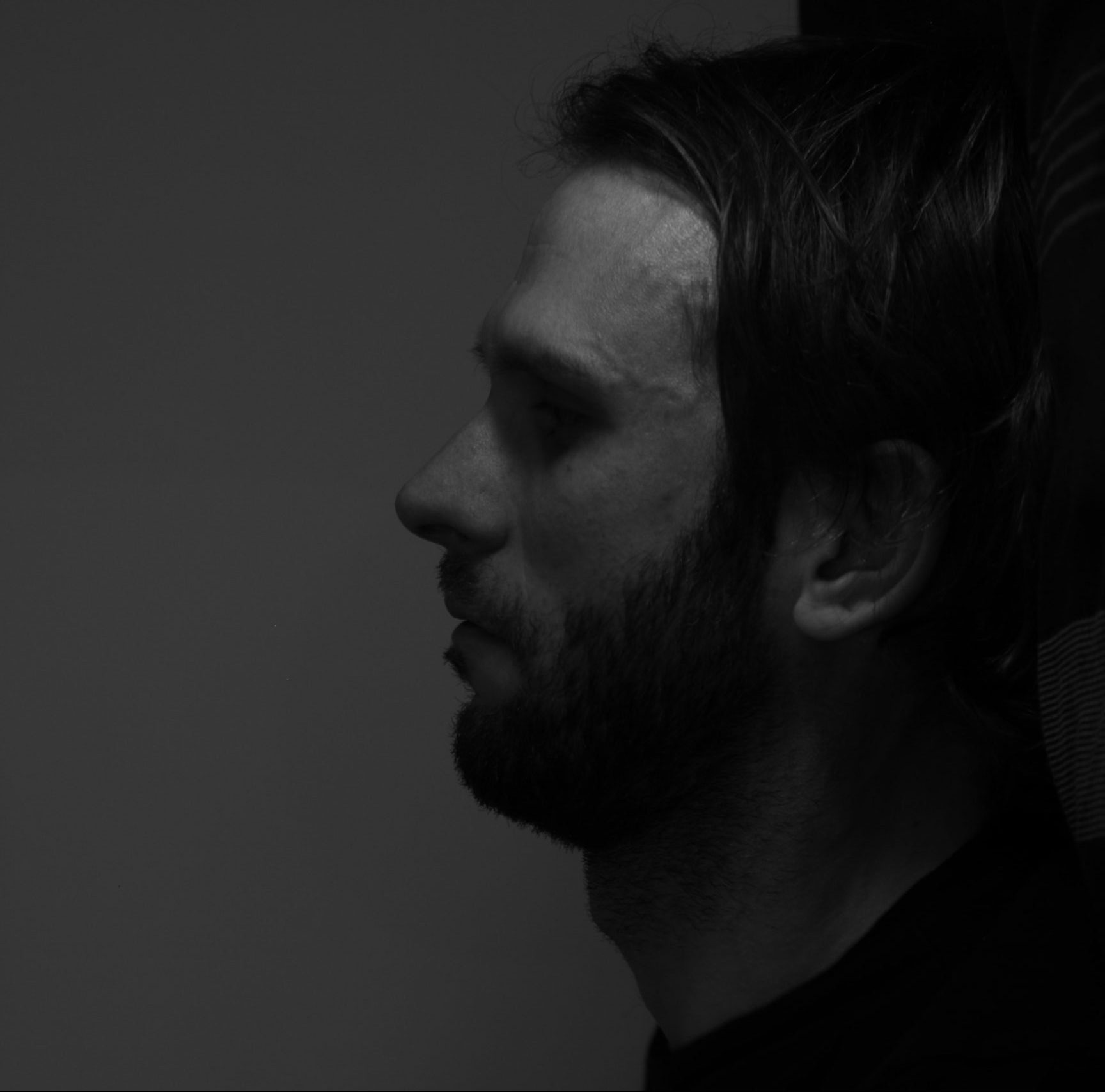