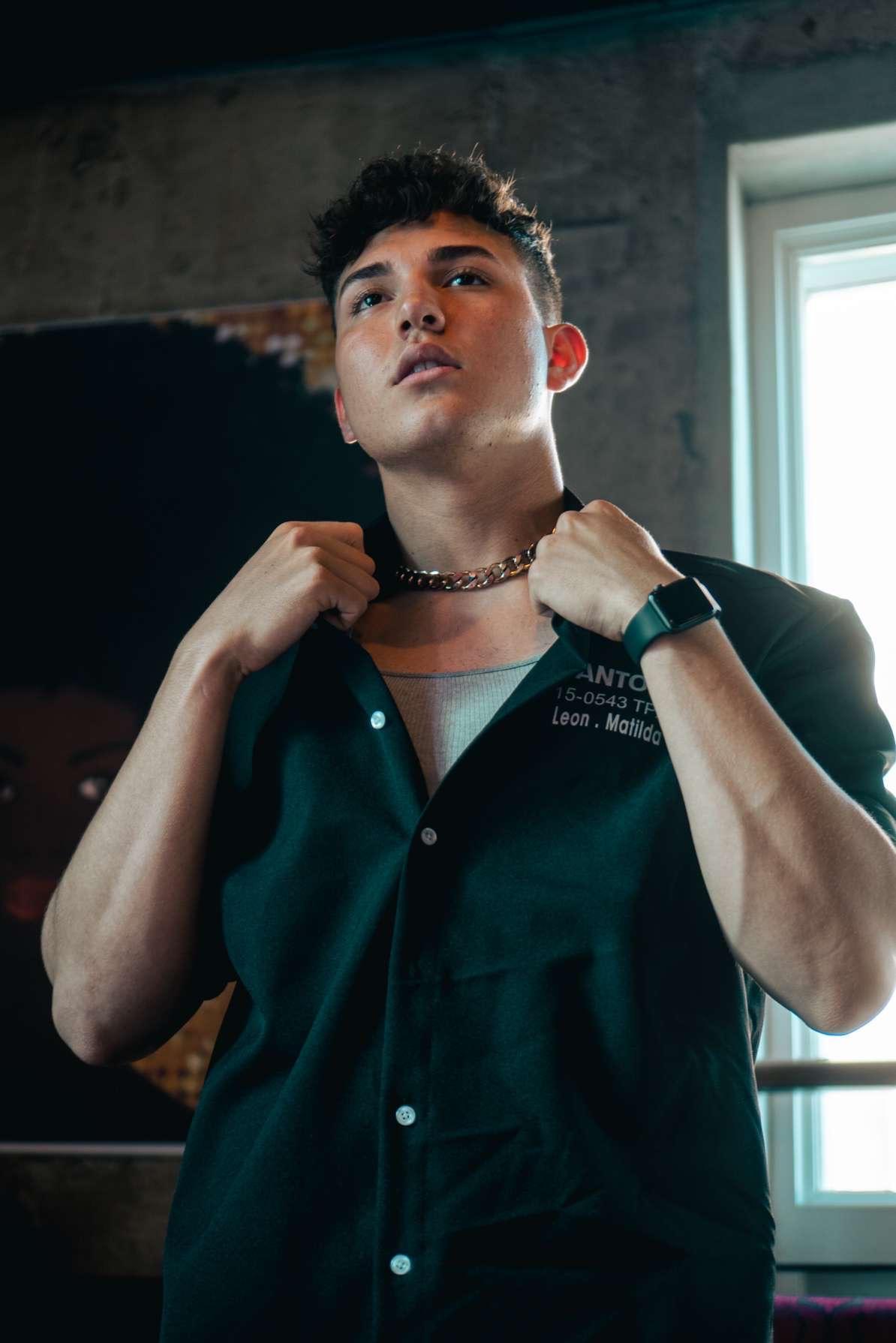 Suppose you’re tapped into the current music scene; you’ve probably heard of Danny Riguez.  The American recording artist (currently residing in Seoul, Korea) proved himself a mainstay in the music industry, initially by lending his hand to releasing a myriad of hit singles like “Temporary Luxuries,” “Gemini,” and “Bummer’s End,” only to name a few.

Entering 2022, Danny Riguez continues to push limitations and defy the odds–he’s quickly made a name for himself through original pieces and vetted social media presence which has amassed him over 100k followers and fans combined!  His recent studio efforts see him probing untapped visionary prospects, mixing unique sounds while remaining true to his roots.  He’s young, zealous, passionate and a huge influence on those in his circle.  Talents like Riguez have an intrinsic capacity to link individuals by consciously uniting themes of relevant music (while staying uncompromisingly nuanced) that many find familiar in his artistry.

At the end of January, Danny Riguez is lacing up to push some promising records for 2022.  He states––

“I’m just a kid with a dream.  I take risks.  Sometimes you have to put in without expecting anything in return.  The reward isn’t always monetary, and it shouldn’t be.  Music is so much bigger than that.  I’ve learned that you can’t let fear stop you from aligning your vision and fulfilling your dream.  It’s only up for me from here.” 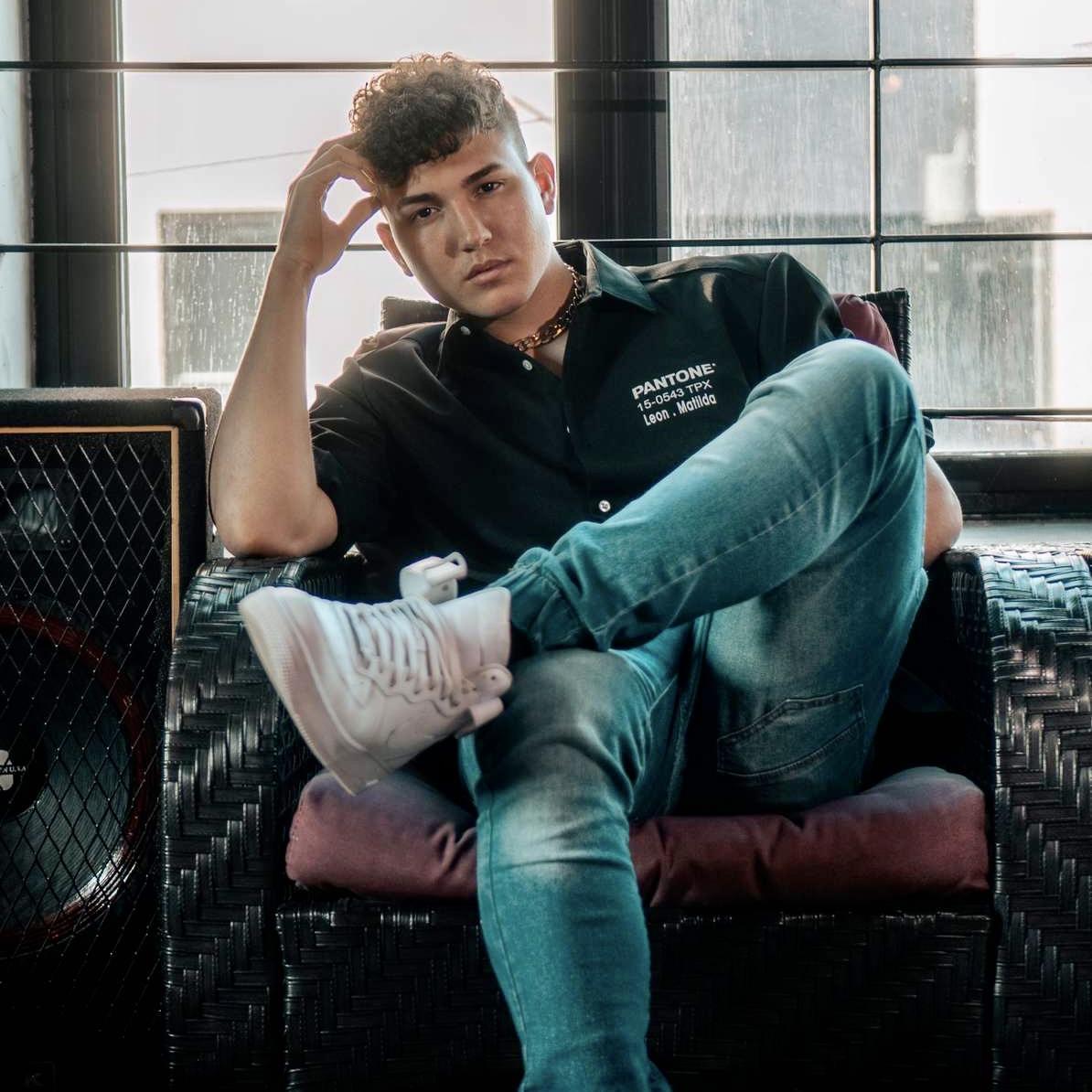 Danny Riguez is committed to giving his audience sincere and authentic content.  His lyricism is thoughtful, and his storytelling approach takes listeners on a deep journey of reflection and confidence.

2022 is about to be a game-changer for Danny Riguez as he has much-unreleased music he’s been carefully lining up for release in the new year–the long-awaited tension has his fans on the edge of their seats.  Radio hits, sweet sonatas and chart-toppers are seamlessly lined up for Danny, setting him apart from the rest, proving exactly why he deserves all his flowers.

Keep up to date with Danny Riguez and follow him on all socials: