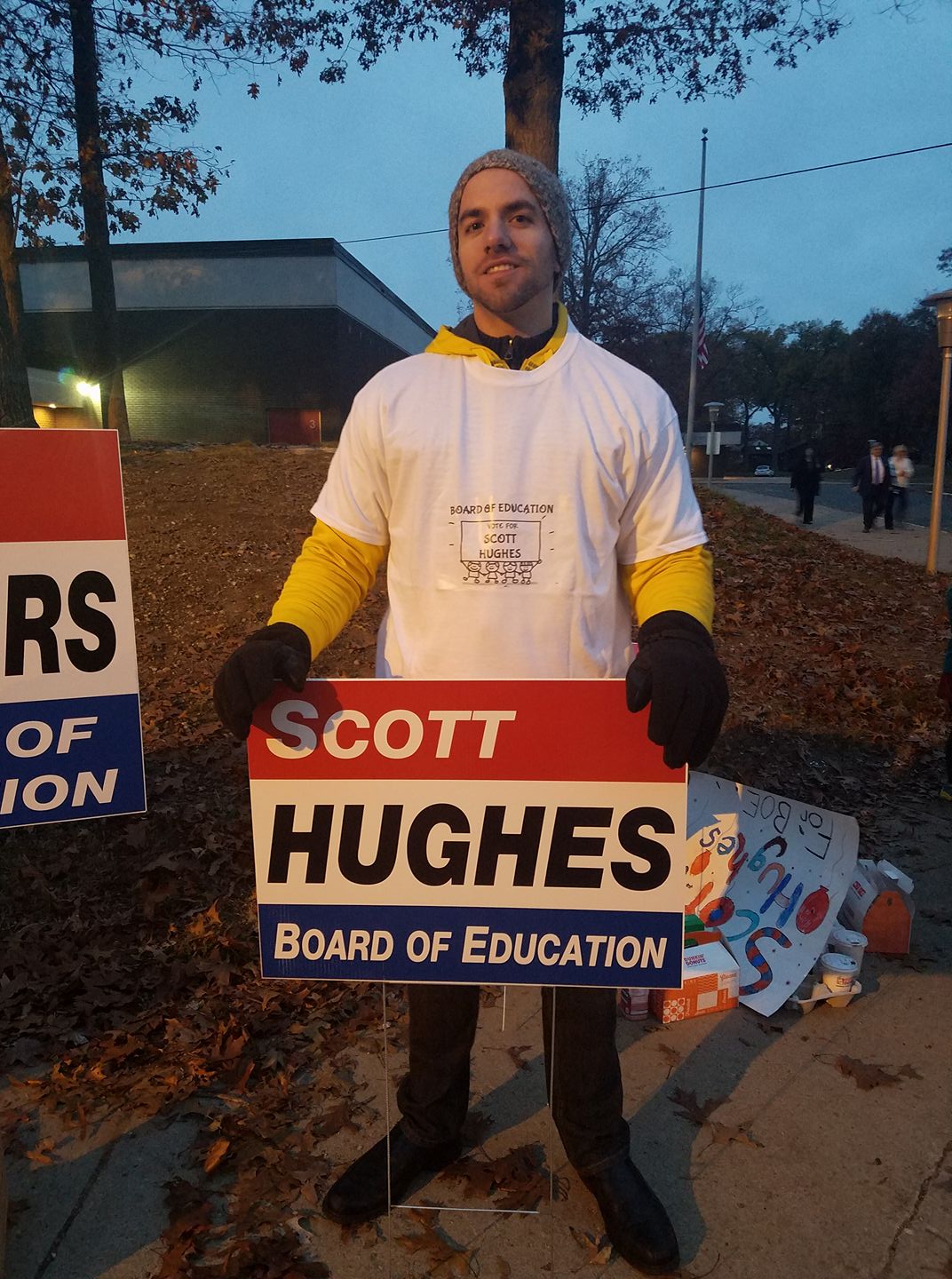 It’s never easy to create something new, let alone to keep it running and make it a success. Scott Hughes is one of those success stories that continues to inspire others to believe in making a positive change in their lives and pursuing something meaningful.

The father of two is the owner and creator of OnlineBookClub.org, a meeting place for authors, writers and avid fans of the written word. A congregation of ideas that spurs the free flow of opinion and discussion in a safe and constructed manner.

OnlineBookClub.org was borne from Scott Hughes over 15 years ago, in the pre-iPhone and kindle days of 2006. Originally intended to be a simple forum site for the discussion of books amongst like-minded enthusiasts, the site has grown to over 2 million members and has become a newfound haven for discussion on a scale that not even Scott Hughes anticipated.

Now one of the premier locations for those who have published novels to find reviews and discover upcoming talent, the site has become an entity unto itself, and Scott Hughes has become a bestselling author in the process.

The initial intent was to be a book club that wasn’t a book club. Scott Hughes has gone on the record saying that the online setting allowed a little breathing room and less constraint over discussions that were rife in traditional book club settings. Through the forums, people were able to read at their own pace and join a discussion when they were able to, effectively allowing people to engage with book clubs at their own pace and enter the conversation when they finished a book.

This model has since been adopted by a string of book sites, but Scott Hughes was the first one to the line, which is why his site has lasted as long as it has.

The site has come a long way since Scott Hughes created it, he now publishes works of literature, writes his own prose, and has a new book on the horizon. The OnlineBookClub community continues to grow and who knows where the company will go in the next 15 years.

You can follow up with Scott Hughes and connect with him at: