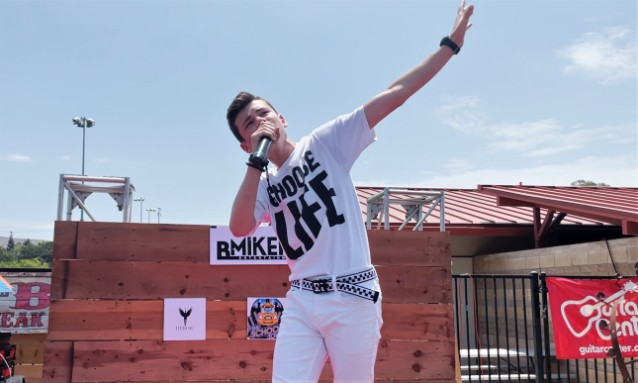 Dressed in the classic Wham! “Choose Life” T-shirt, Alexander immediately interacted with the audience and had them all joining in and screaming for more, true Brit-style. 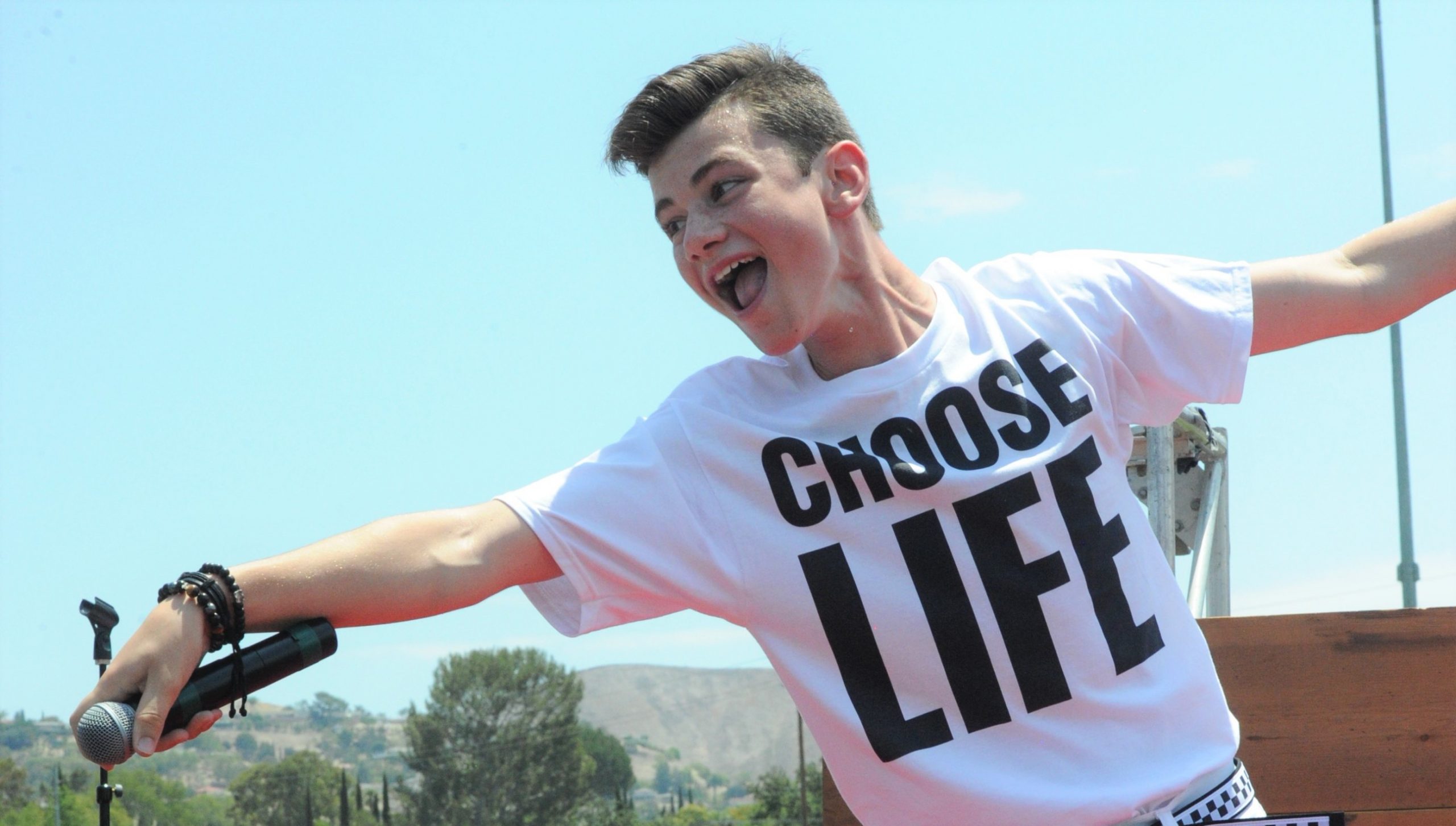 He opened his two-song set by singing his new song, “Bella Loquita” as a warm up to his State of California anthem “California” and it was electrifying! 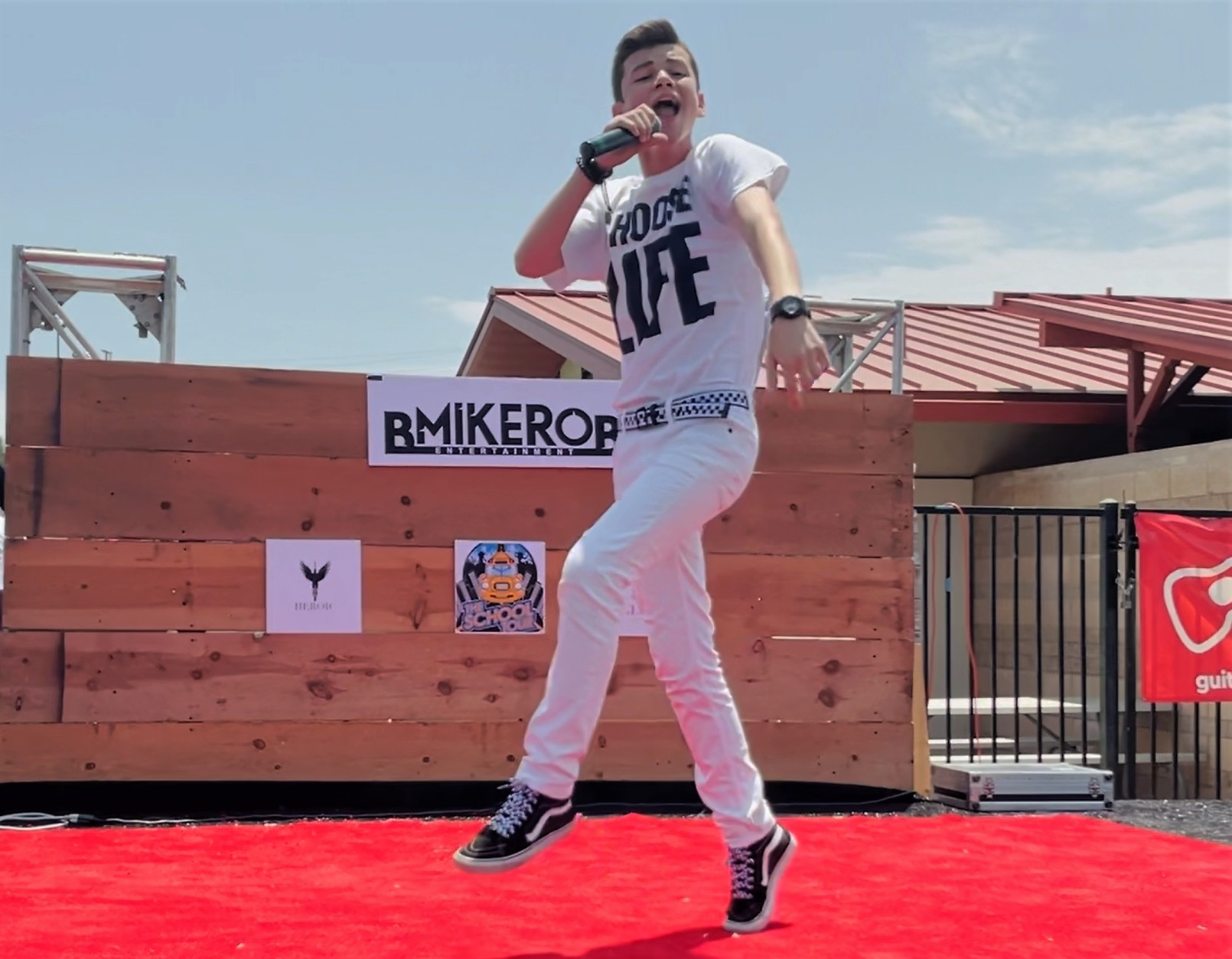 If music wasn’t enough, the teen has also launched a new “California” merch line to support the charity No Kid Hungry which is exclusively available on his website, www.iamajrodriguez.com/shop. But hurry, we heard via his Instagram that these are Limited Editions! 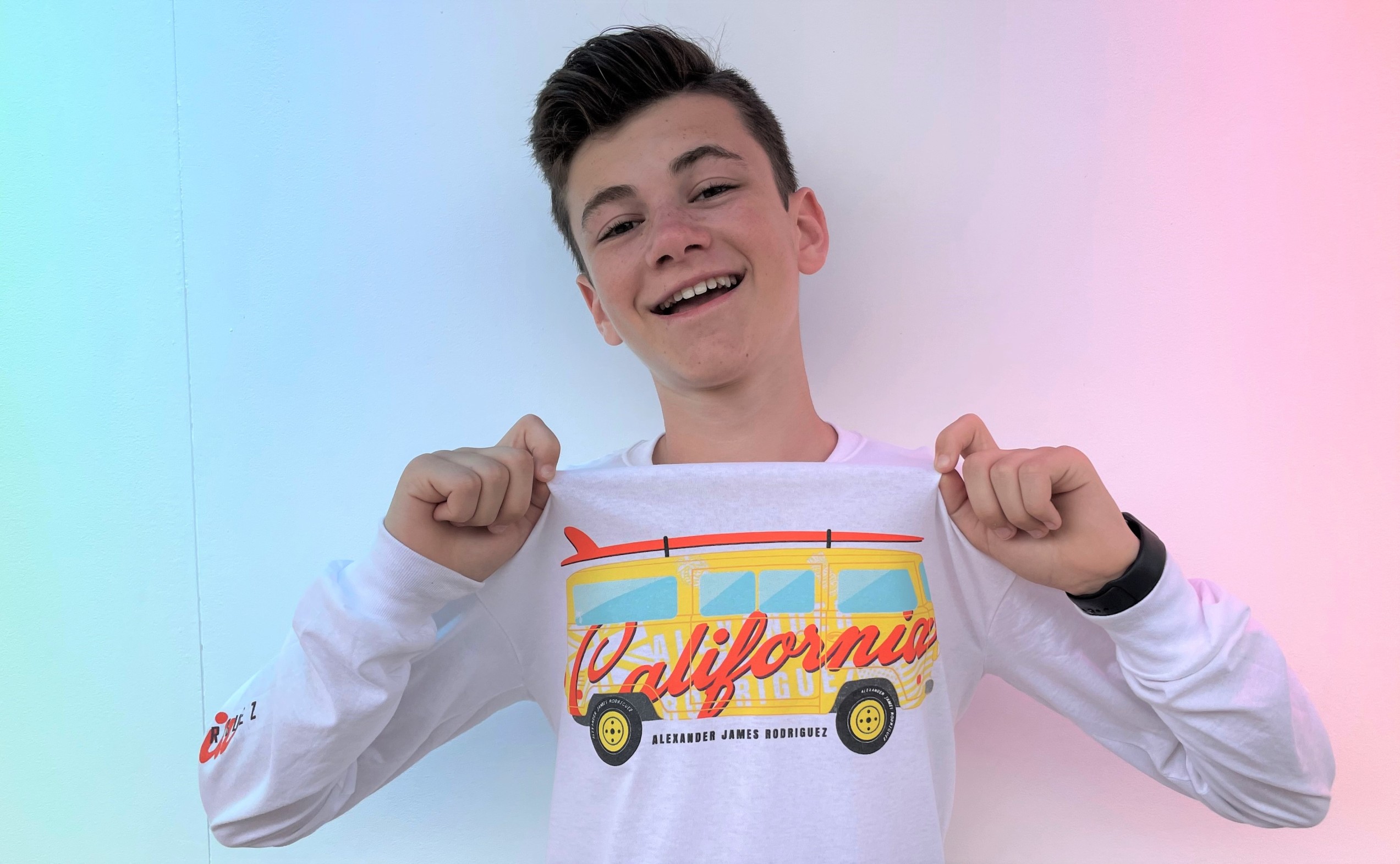 To some, Alexander James Rodriguez may have recently burst on the music scene, but it is obvious the British- native has a place in the music industry with some of the greats.

Chill Out Radio are excited to continue following his journey.