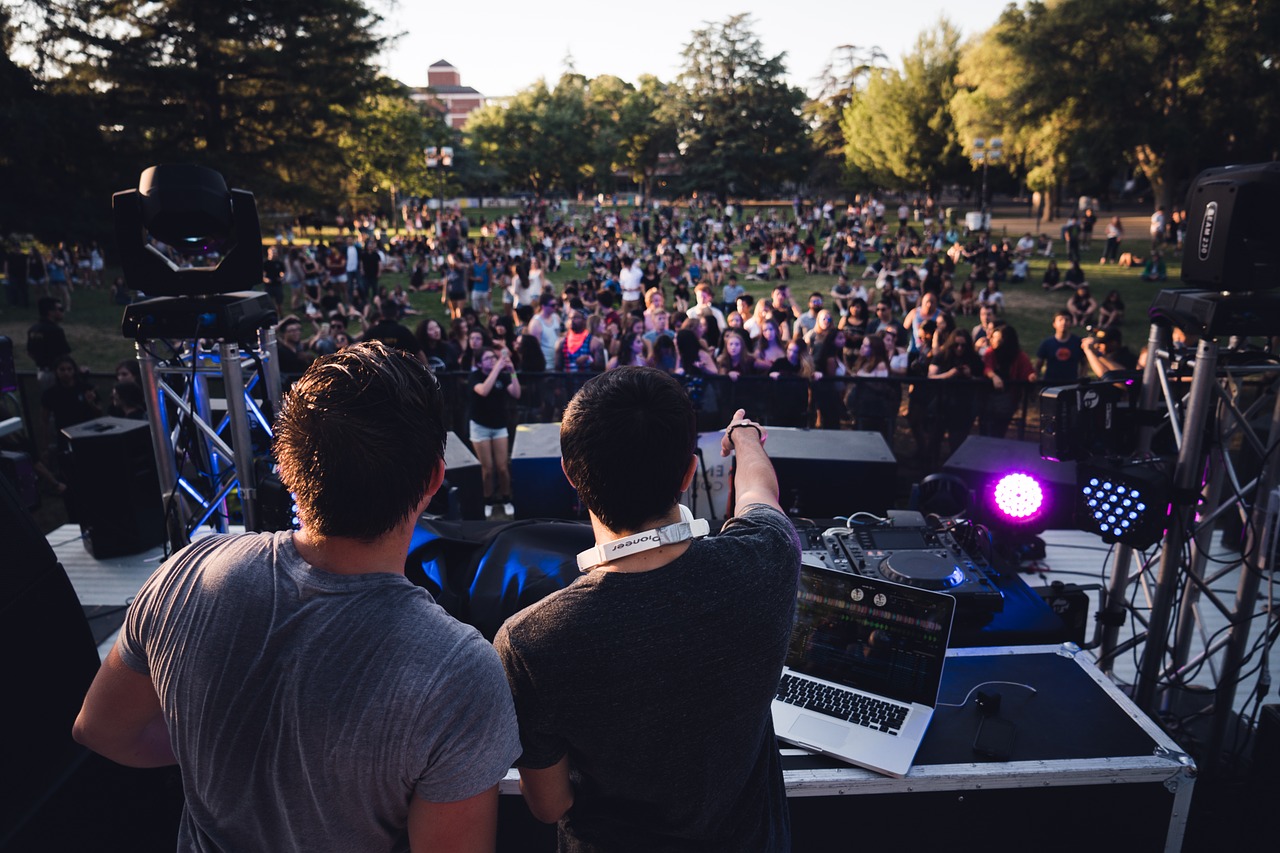 Because of their success in drawing large crowds from other communities and states, state tourism bodies are eager to reward Australian country music festivals with various tourism-related accolades.

On Friday, the Groundwater Country Music Festival in Queensland took the award for best festival or event at the Queensland Tourism Awards. The event, held back in July, attracted at least 78,000 attendees over a 3-day-period where 110 individual acts got to perform and share their music with the masses. Headlining performers includes Beccy Cole, Davisson Brothers Band, Lee Kernaghan, Tex Perkins and The Wolfe Brothers to name a few.

The Groundwater Country Music Festival has grown very quickly over the past few years, having jumped from 25,000 attendees to 66,000 between 2013 and 2018. Because of this growth, Tourism and Events Queensland has officially declared it as a ‘major status’ event for the state.

It has been reported that both Groundwater and it’s sister festival Blues on Broadbeach sourced 68% of their current crowds from out of the immediate region and that they are generating an average of $48 million AUD for their local economies each year. Blues On Broadbeach attracted 202,000 attendees during its 4 day stint.

The success has been speculated to be due to a new interest from younger crowds in music and music festivals outside of the mainstream. A newfound appreciation for live, acoustic music has taken over in the hearts of younger Australians who are burnt out with the mainstream pop sound they hear at their 9-5.

The festivals are certainly using their variety as a way to bring in crowds, offering something for everyone both old and young. The positive effect that the interstate tourism has on local economies is more than enough justification for the continuation and expansion of these festivals.