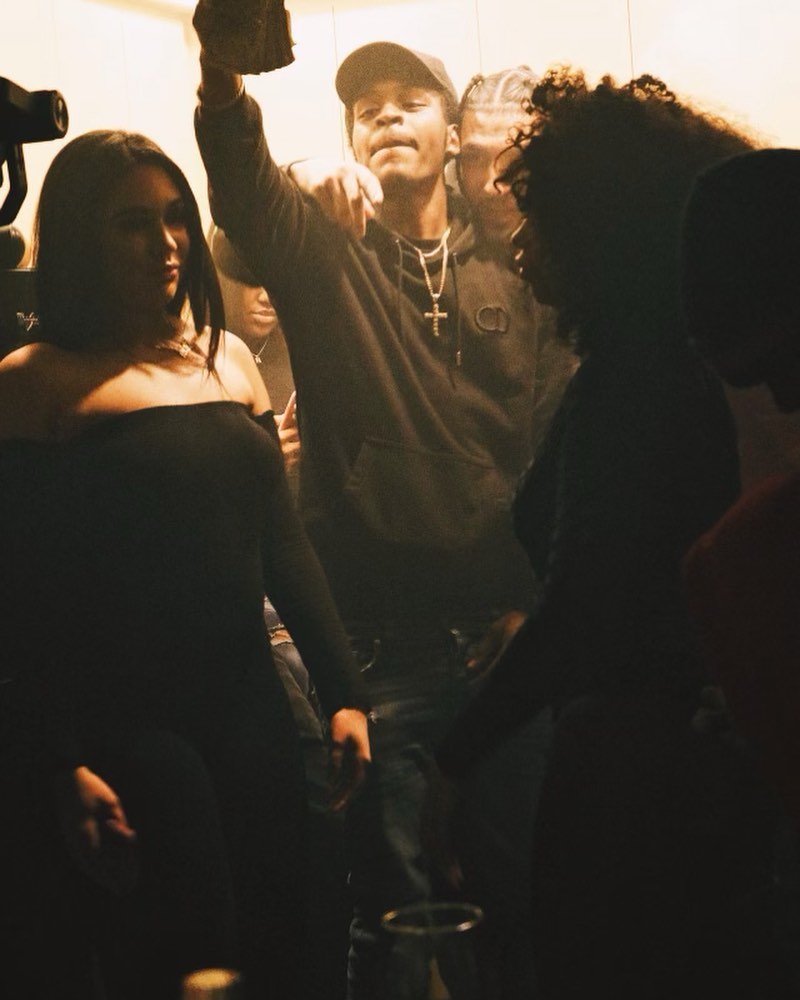 Reem Davis is an upcoming rapper emerging from the United State of America. He is one of the top ten upcoming Rapper in the US who is growing influential and proving his mettle in the world of modern music and rapping. Reem Davis’ first song ‘Ouu Baby’ received a lot of love from the audience. Davis is now determined to make more and consistent music for his audience.

Davis has an innate desire to become a better version of himself with each passing day. This is what keeps him motivated and focused on his music. His journey started even before he wasn’t aware of it. All others around him could see his talent except him. But once the realisation hit him he became unstoppable.

He believes in being natural, it’s the best way to get the audience’s attention. Being relatable to the audience is the only work of a rapper and it comes from being genuine. Davis’s favourite form of music is Hip Hop and when it comes to being relatable and entertaining at the same time, Hip Hop does it all.

Reem Davis most favourite artists from whom he derives inspiration from Meek Mill, No Cap, Polo G, Bobby Shmurda and Rowdy Rebel. Davis’s dream is to collaborate with Lil Baby, the famous American rapper, singer and songwriter.

Reem Davis is a rising star. He doesn’t think about anything other than music. Davis dreams of sleep and eats music. His spare time is also spent in and around music. It was his dedication that led him to release his first Album -‘Kingsbridge The Label’. The album ‘Kingsbridge The Label’ was released this year in January and has a total of 10 songs – Our Baby, Blues, Free Six, Foreigns, Ride or What, Get Back, Smoove N, No Cap, John Wall#1, Dangerous. The songs are available on his YouTube channel – ‘Reem Topic’.

The journey towards success is not all always easy and Davis too had his part of struggles and problems. He had to face problems with copyrighted songs, and his own disposition which is impatient at times sometimes becomes a matter of concern. But over time Kareem Davis has learnt to turn his problems and his restlessness in his favour.

Reem Davis believes that being unstoppable in front of life challenges, being open to constructive criticism and being open-minded is the way towards success. This is the message Davis gives to newcomers and struggling music artist.