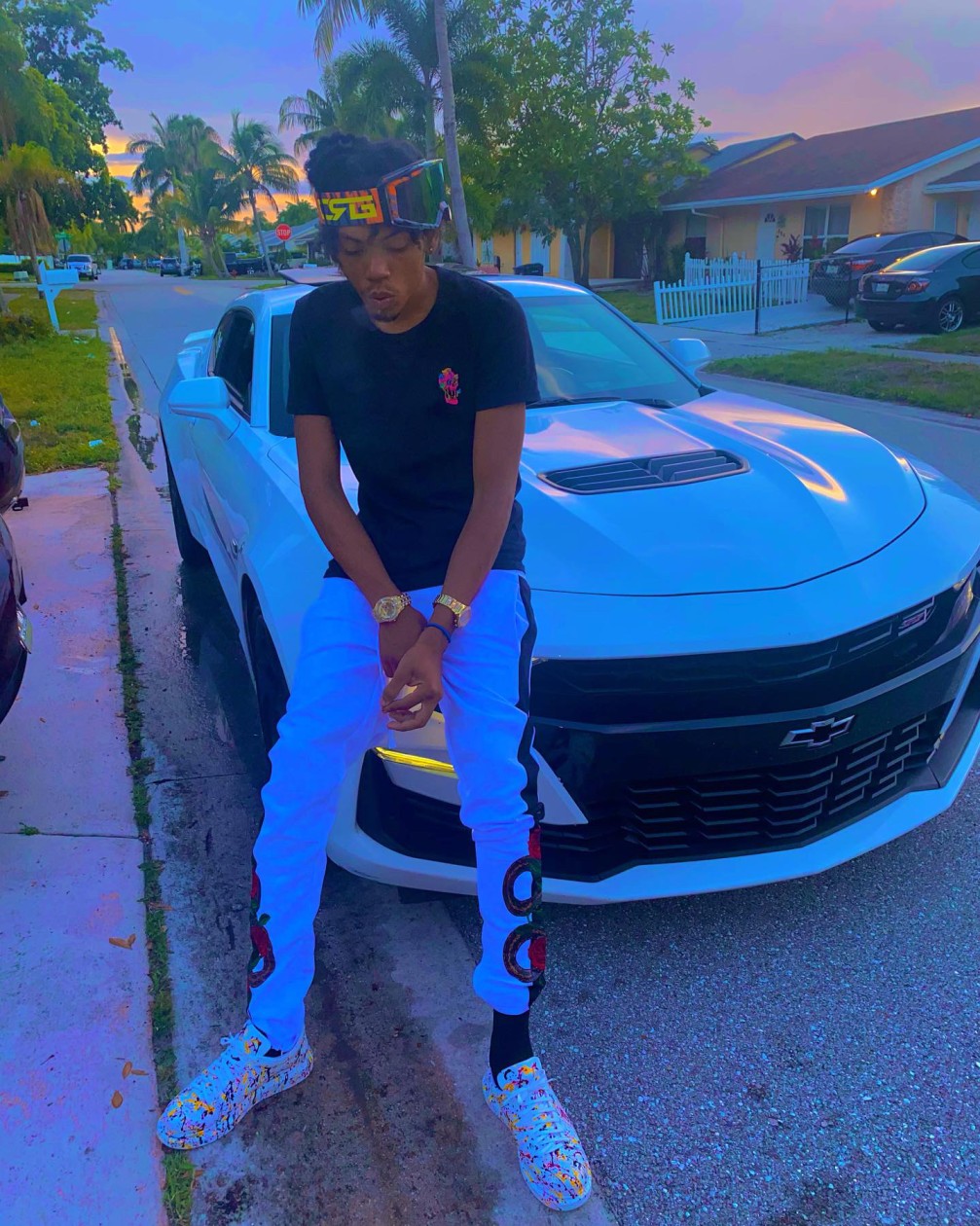 If you are someone who is keen on discovering the most exciting new artists that are emerging in the music scene, Freeday YoungMarz is definitely one to watch. His electrifying releases are already generating buzz around the world and he is surely on his way to becoming the next hip hop superstar.

For any young artist, the chance to show your skillset and communicate the messages that you want to communicate in your music is essential. For young hip hop artist Freeday YoungMarz, YouTube has become the ideal platform through which he can share his music with his already dedicated fan base. 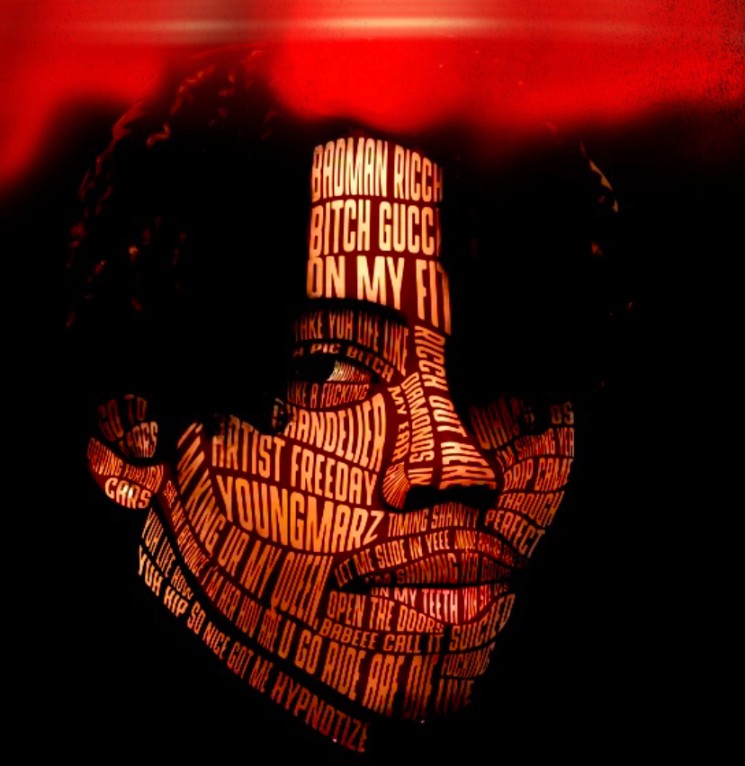 Freeday YoungMarz has spent the past few years refining his sound and creating a number of well-received hip hop tracks. Known for his captivating beats and masterful lyricism, Freeday YoungMarz has begun telling his story through his music, engaging a steadily growing fan base.

His YouTube channel contains popular releases such as Non Stop (featuring NKN), Rocket Ship, h is latest release Halloween, and much more. Freeday YoungMarz is already gaining hundreds of thousands of views on these videos and this number only continues to grow.

It is evident that Freeday YoungMarz has a deep passion for music and his dedication to his craft is reflected in the quality of the songs that he creates. He also values collaboration in his work, revelling in opportunities to collaborate with other emerging hip hop superstars. His creativity is clearly fuelled by the opportunity to tell his story and create music that people all around the world will love.

The collection of songs that Freeday YoungMarz has released already mark him as a future star. With no signs of slowing down, it is certain that we can expect more from this budding legend in the near future. If you are interested in following the future of the hip hop industry, Freeday YoungMarz is somebody that you need to have on your radar (and on your playlist!) 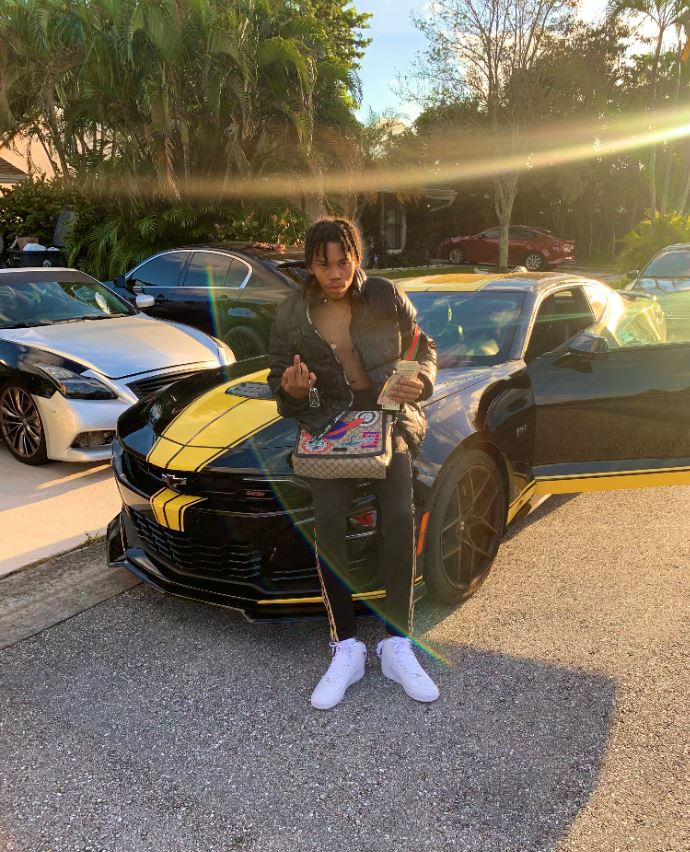