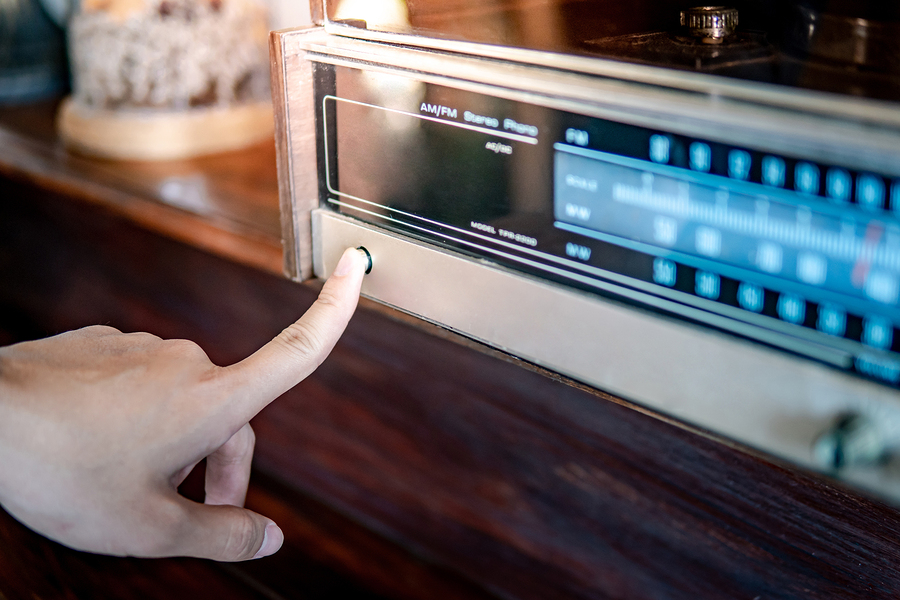 It has been the case for a while that bands looking for success, both regionally and nationally, often try to book a gig on live commercial radio. And it has certainly done wonders for many great bands. For example, the Teskey Brothers performed live on air back in 2017 for Triple M (in Melbourne). Suddenly, the band which had often struggled to nail down gigs on a weekly basis were selling out 4 to 5 gigs a week.

Indeed, the rise of the Teskey Brothers is a strong indicator of how powerful and effective commercial radio can be. Performances on KIIS or Nova can make or break a band. It’s as simple as that. However, within the frame of this debate is the question as to whether there should be quotas placed on radio stations to play local talent. Recently, a parliamentary inquiry found that commercial radio stations should be playing a minimum of 25% Australian music, the emphasis being that such a quota would lift standards in Australian music and improve wages.

The irony of this revelation is the fact that commercial stations are required to adhere to the 25% quota. However, many have not been doing so. Stations that play mainstream hits must play 25% local content between 6am and midnight. Nonetheless, Chrissie Vincent, who is a former radio promoter, found that these quotas are being missed.

The reason some people are concerned about the industry is because no Australian artist topped an Australian chart throughout 2017. Not a single one. So, would it be fair to enforce stricter regulations on radio stations?

Well, some radio proponents argue that enforcing local content rules on commercial stations only hurts their ability to compete with streaming platforms like Spotify and Apple Music, which obviously don’t have to comply with such standards. Quotas could also be seen as infringing on the rights of listeners to ask for music that they want throughout the listening day.

The Australian Communications and Media Authority Board (ACMA) has been urged to encourage standards of Australian music and get more radio stations to play more Australian music. A spokesperson for the ACMA confirmed that the Government is expected to table a response to the recent parliamentary inquiry in the first half of 2020.

However, until such a time that the parliamentary inquiry is acted upon, Australian fans will have to search far and wide for more tunes from locals.