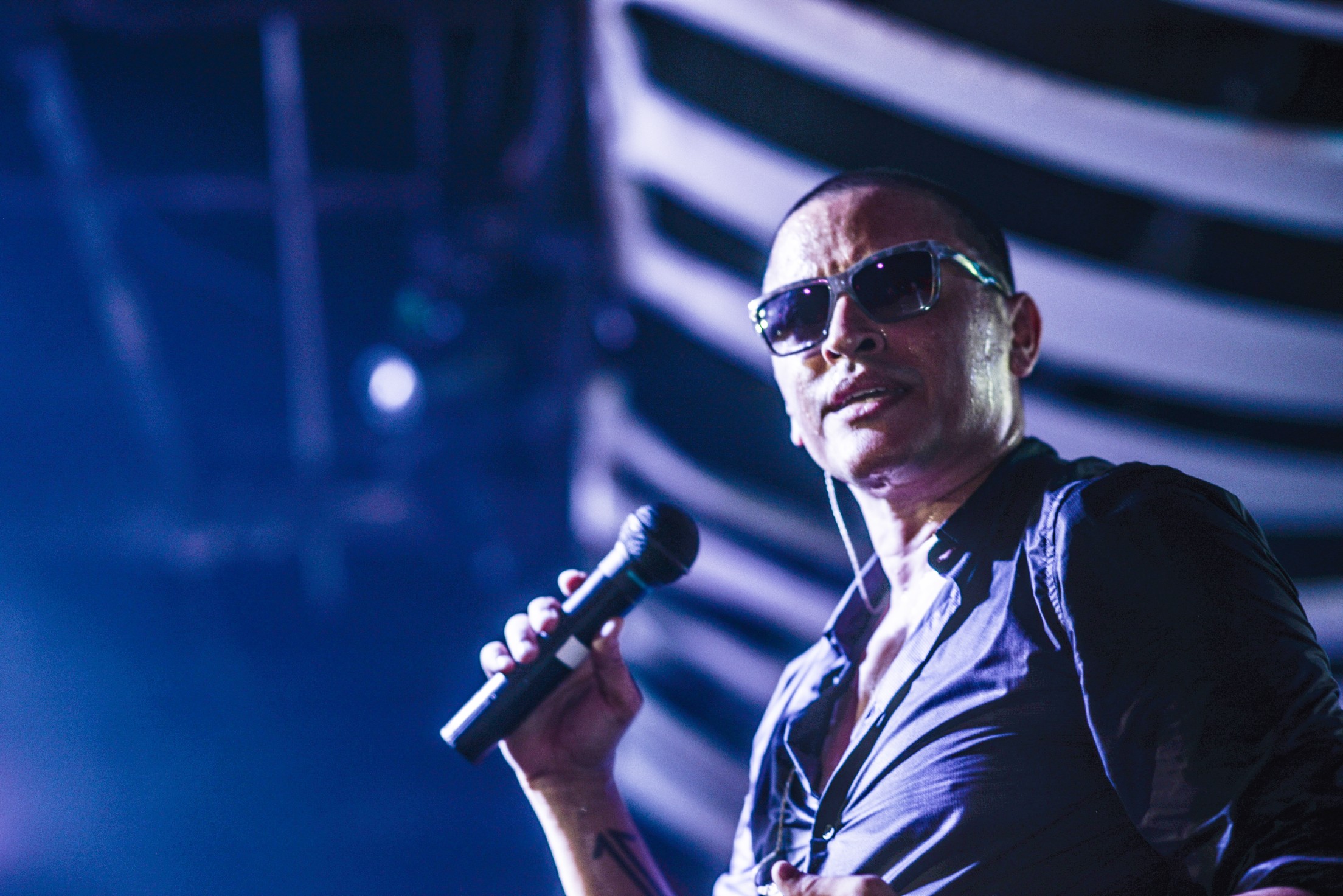 Chillout Radio had a chance to interview South Florida based Celebrity Photographer Rey Rey Rodriguez, who has made a name for himself as both a visual artist and an entrepreneur. Rey Rey (born Rey Paul Rodriguez) has taken a step back from photography the last couple of years to focus on the branding and marketing side of his company, The Mind of Rey Rey ®.  With the immense portfolio that he’s amassed, we were curious to know whom his favorite musical artist was to photograph. Here’s what he had to say…

“I’ve been privileged to photograph several bands and artists behind the scenes, but concert photography is a genre that I normally turn down.  Usually that gig consists of lead singers and band members moving around, then there’s the stage lights, equipment, light beams, theatrical smoke and fog, cameras, security, crowds, crewmembers, dancers, and other things surrounding you as you figure out where to shoot from without blocking the view from the fans, for however many hours the concert lasts.  Not my thing!  Then there are those times that the artist holds a special place in your heart so you can’t turn down the opportunity. 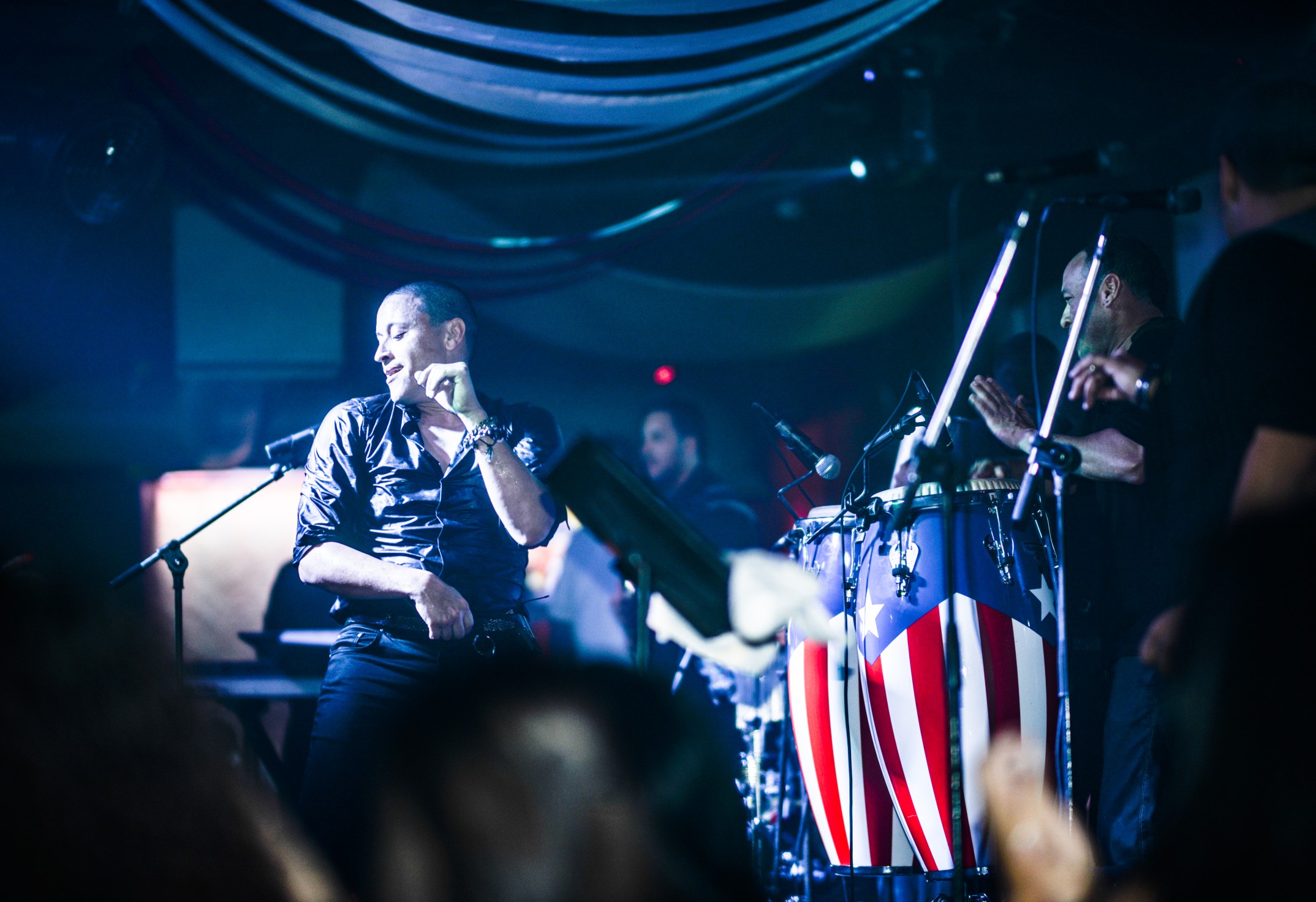 Elvis Crespo had been a popular artist in the Latin community while being a member of the Puerto Rican merengue band Grupomanía. When I was a teenager, his songs were played and sang over and over by my mom, which eventually led to me humming those songs subconsciously.

I didn’t know anything about him personally or as an artist, but if you drove or walked anywhere in Miami, chances are you’d hear his music played several times throughout the day. 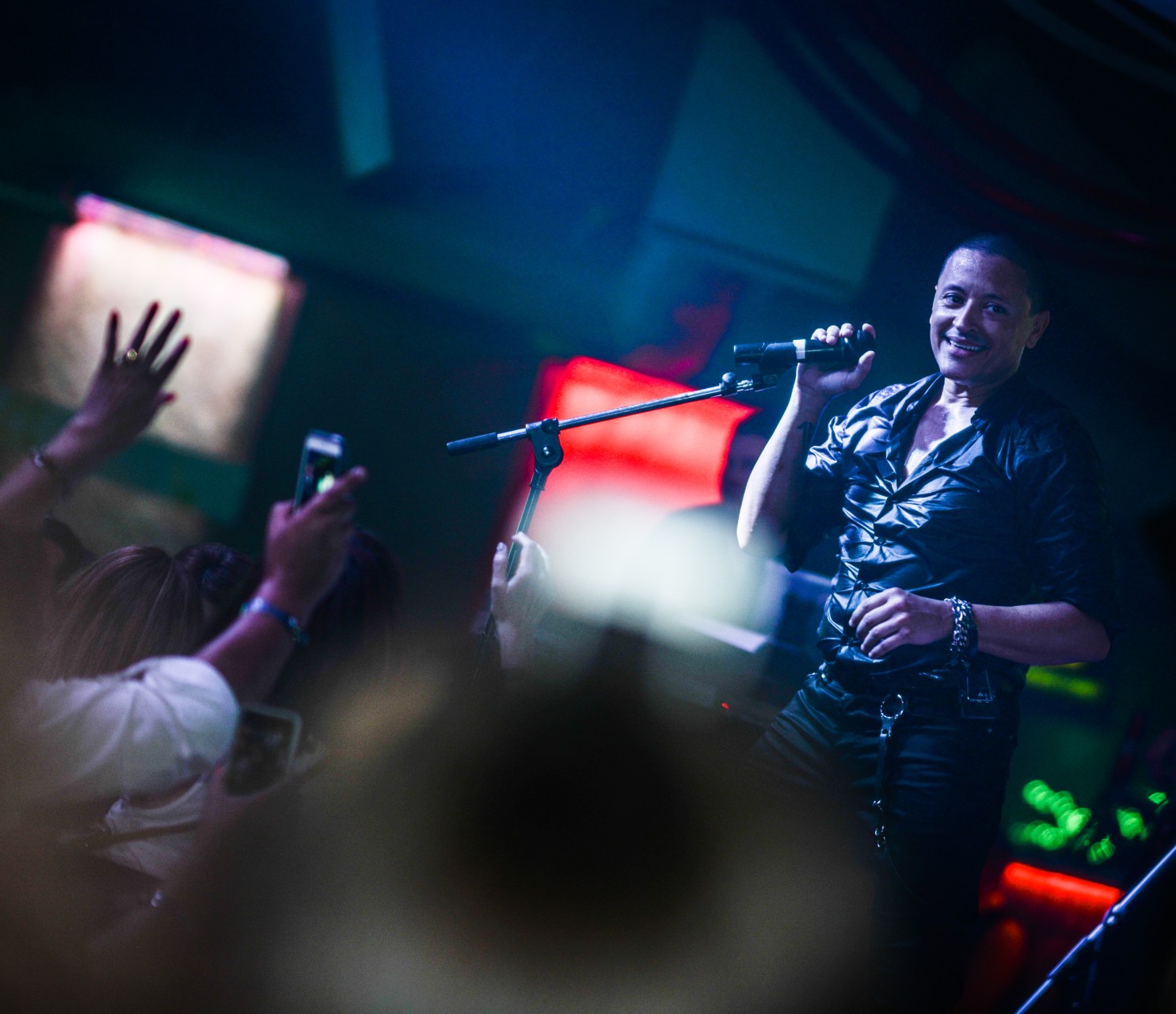 In mid 1998, Crespo would release his solo album, with hit songs like Suavemente and Tu Sonrisa.  Those songs were addicting, and that’s when I first caught a glimpse of him on an interview.  He was skinny, soft spoken, had a high pitched voice, long dark straight parted hair, pale skin complexion, and seemed shy, but had no problem getting up to show off his show dance moves. He reminded me of a Latin Michael Jackson. 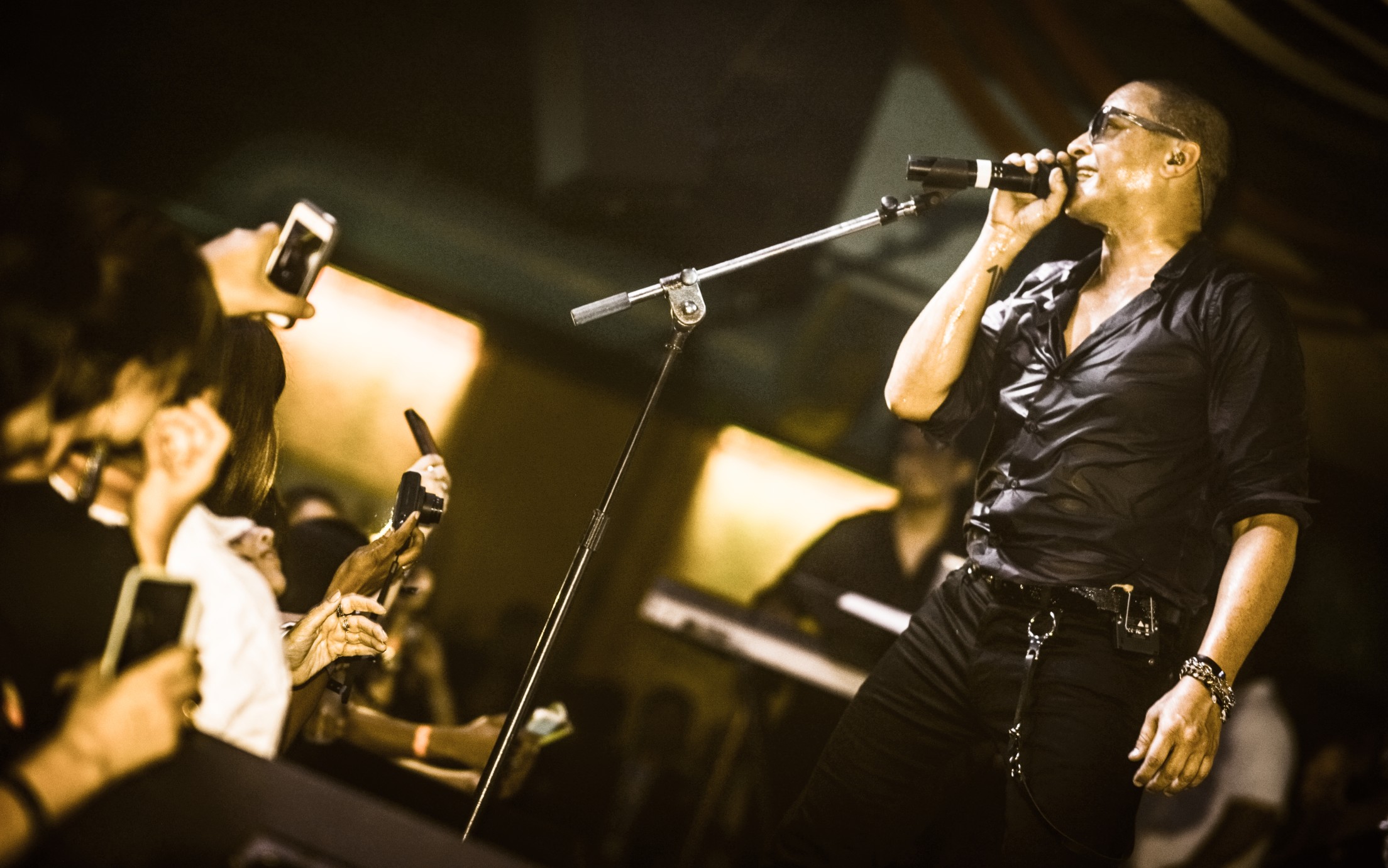 While all this was going on, Crespo seemed to disappear from the public eye and many thought that his career was coming to an end. 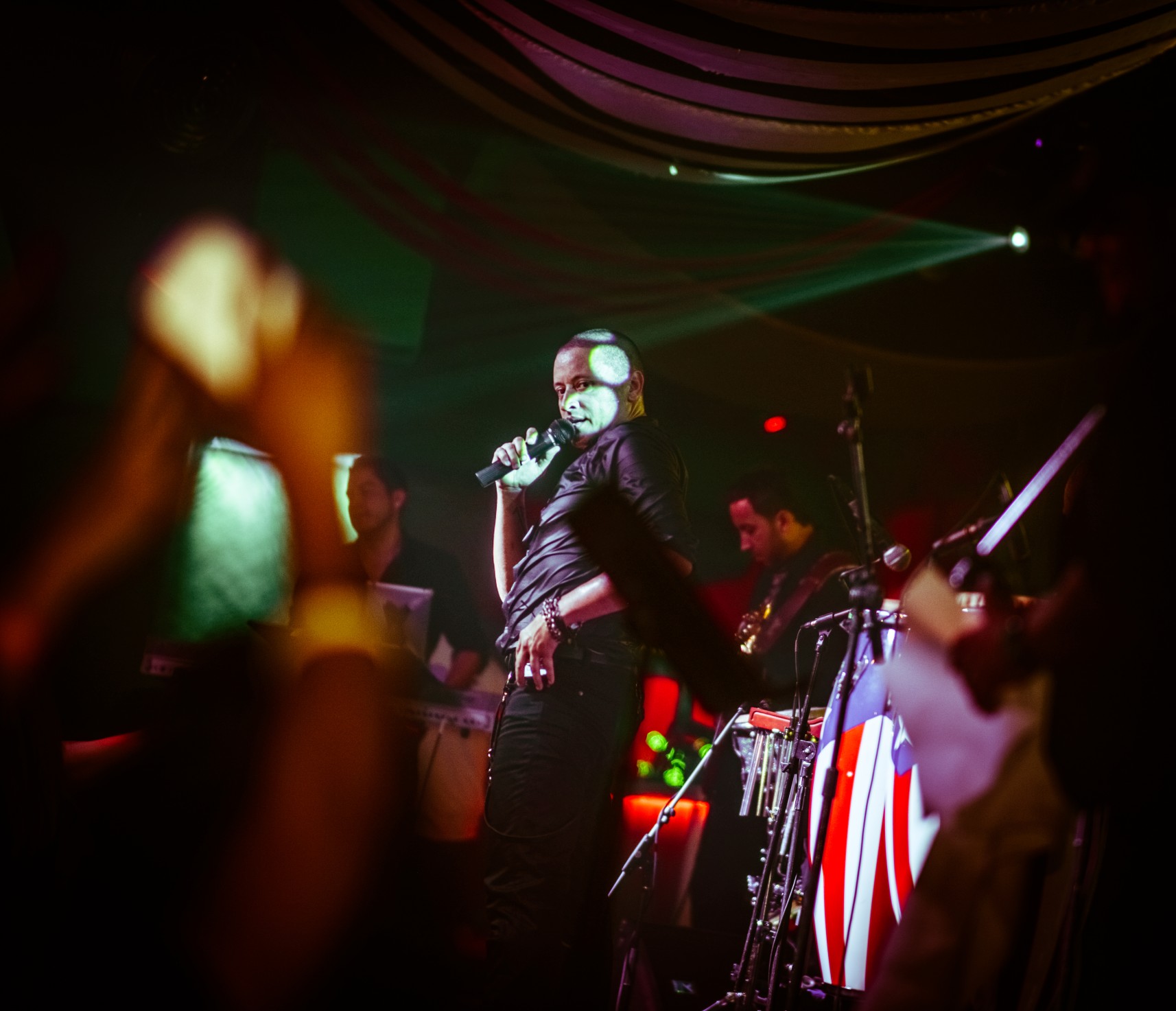 Years later I received a call from a music agent telling me that Elvis Crespo would be performing locally on his first stop of a comeback tour and asked if I’d be interested in photographing the event.  I agreed to do it, and on April 20, 2013 in Sunrise, FL, a large crowd and I, squeezed into a small nightclub named, “Congas Night Club & Melodias Taberna” and eagerly waited. 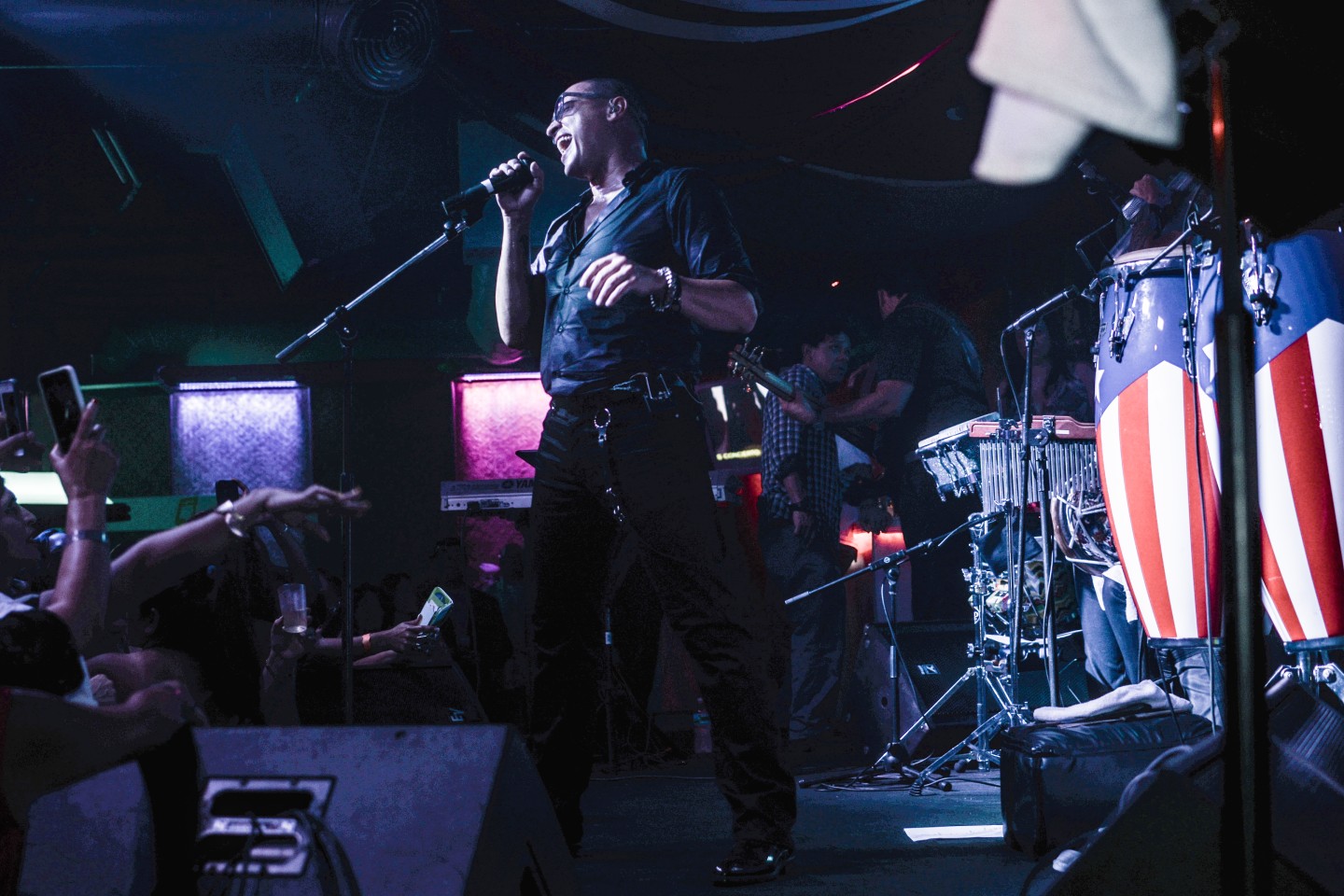 After an opening band performed a few songs, Elvis Crespo was called onto the stage and the crowds’ roar shook the walls.  As he approached the spotlight, his silhouette morphed into a man with a shaved head, wearing dark sunglasses, with muscular broad shoulders, and a look of confidence. He spoke and joked with several people in the audience with a deeper and louder voice than I had heard from him in interviews, causing some to blush and others to be intimated.  Elvis Crespo had reinvented himself, and I was the first photographer to capture his transformation live. 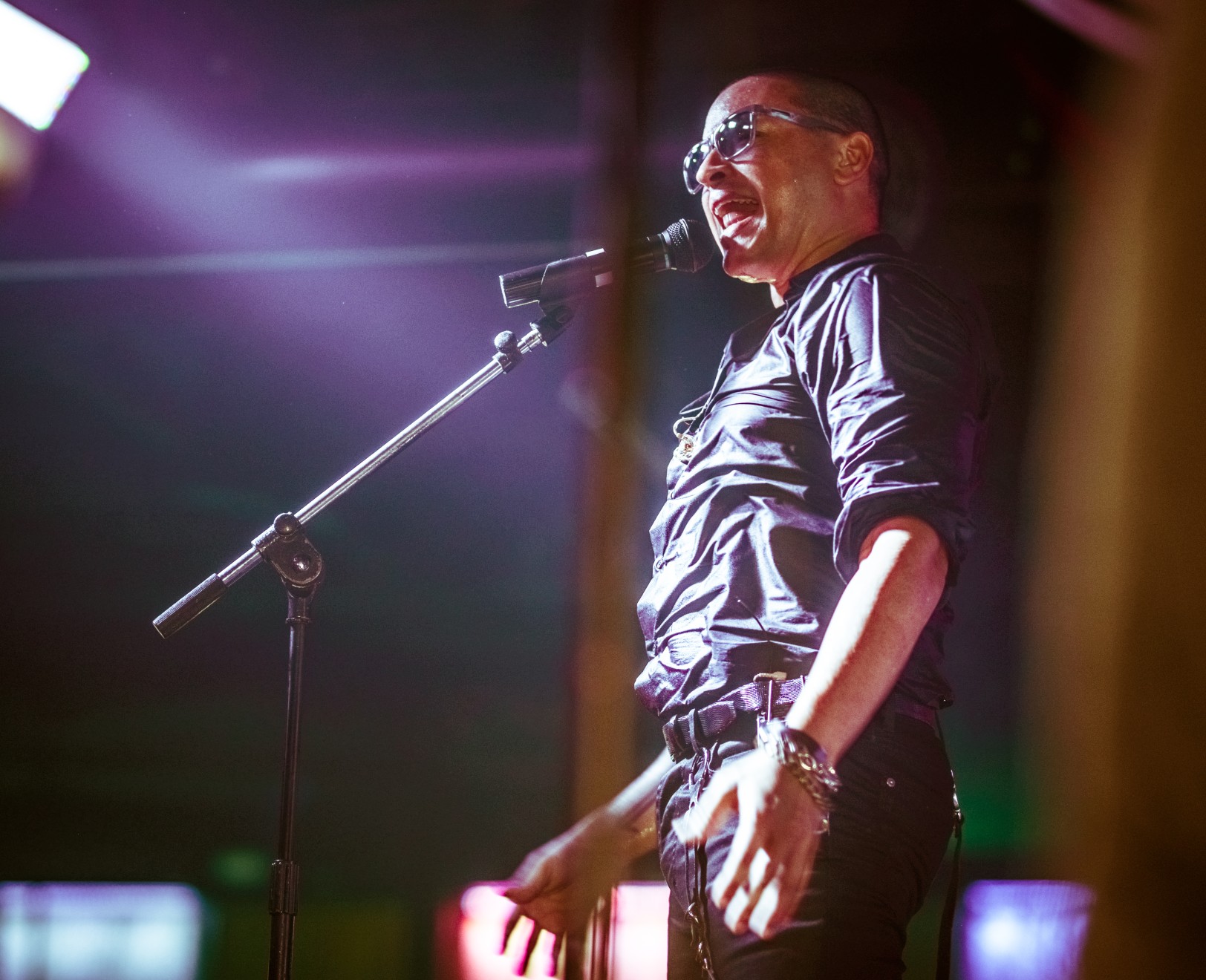 That night he danced and sang all of his favorite hits and left the crowd craving for more.  Hearing those songs live took me back to childhood memories and converted me into one of his biggest fans.  That tour changed the trajectory of his career.  Soon after, he began collaborating with some of the world’s biggest music artists such as Pitbull, Daddy Yankee, Steve Aoki, and many more.

His biggest hit Suavemente was once again heard everywhere, and remixes and covers of the song kept popping up online.  Crespo had gone from a Latin merengue singer to a global superstar across several genres, winning multiple awards, including a Grammy and a Latin Grammy Award. 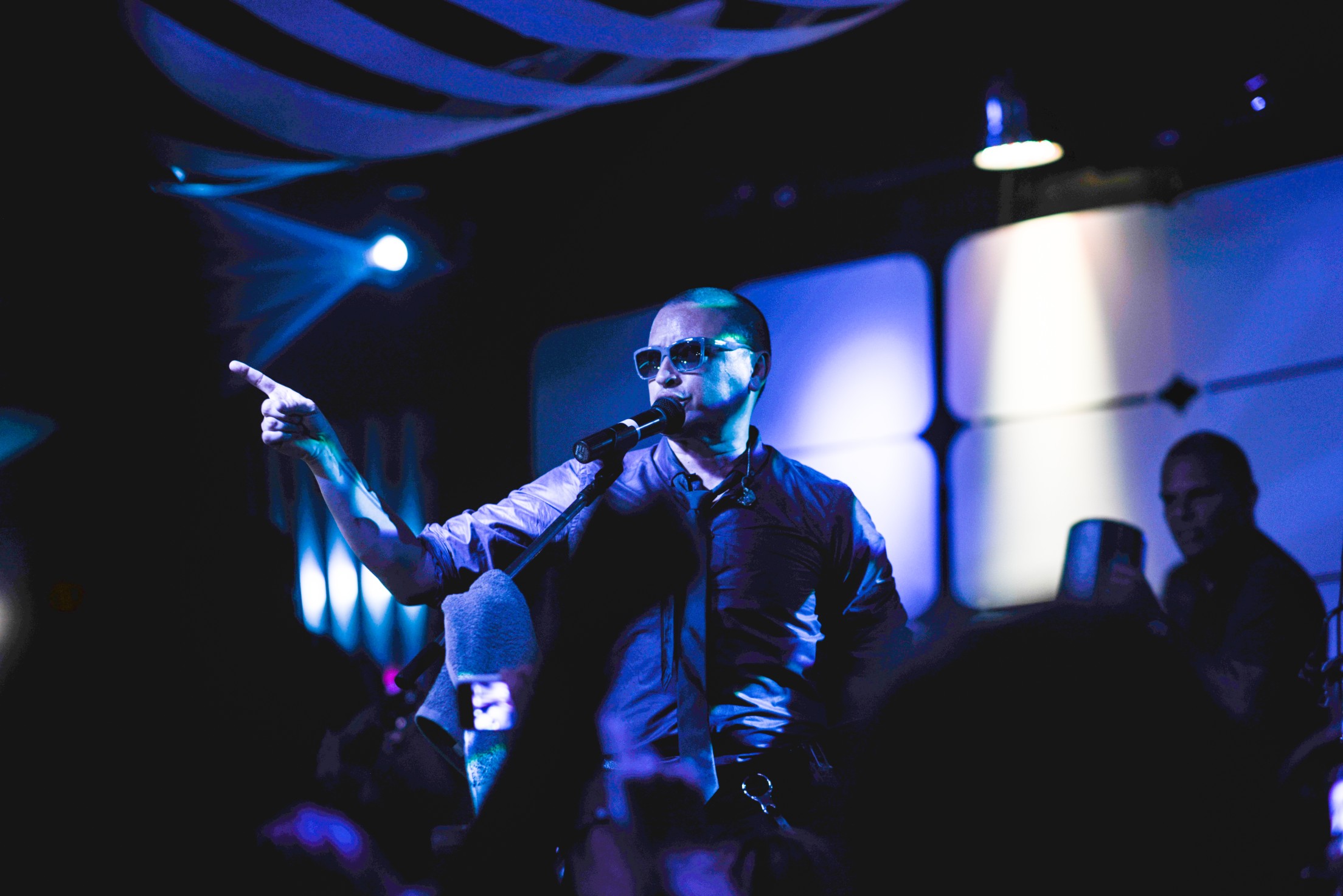 When I look back at these photos, I still get chills from the memories, and feel honored that I was there to capture a part of music history.”