Patrick ‘Hot Money’ Osei is a rising UK producer who has worked with a variety of big names in the UK scene. His work has been widely spread throughout the UK club scene and you might just recognise his beats in your favourite songs. We sat down with Patrick to have a chat about his musical exploits and his work over the years.

Hi Patrick, thanks for sitting down with us.

Our first question would be, what was the catalyst and main reason you decided to get into music production and audio engineering?

I started my music journey at the age of 7 with the piano. I was classically trained for a few years with some great music tutors. Once I hit the teenage years, I got more interested in technology and computers. That’s when my love affair with music production and technology began.

You’ve worked with a variety of big name artists, who was your favourite to work with?

One of my favourite sessions was with Stefflon Don. At the time of working with her, she had a good buzz in the UK underground rap scene. She had around 70k followers on Instagram and was growing quiet fast. When she arrived for the session, she was the first one there at the studio. She was super-fast, open to ideas and friendly and made everyone in the room feel comfortable.

What do you think it takes to become a successful producer in the music industry?

The path of the music producer and artist are quite different. For producers, one beat could change your life through the mere act of sending it to the right person who aligns that beat with the right artist. The artists’ team or label do all the work to market that song, whilst you reap the benefits. With that being said, networking is the key to success for music producers. 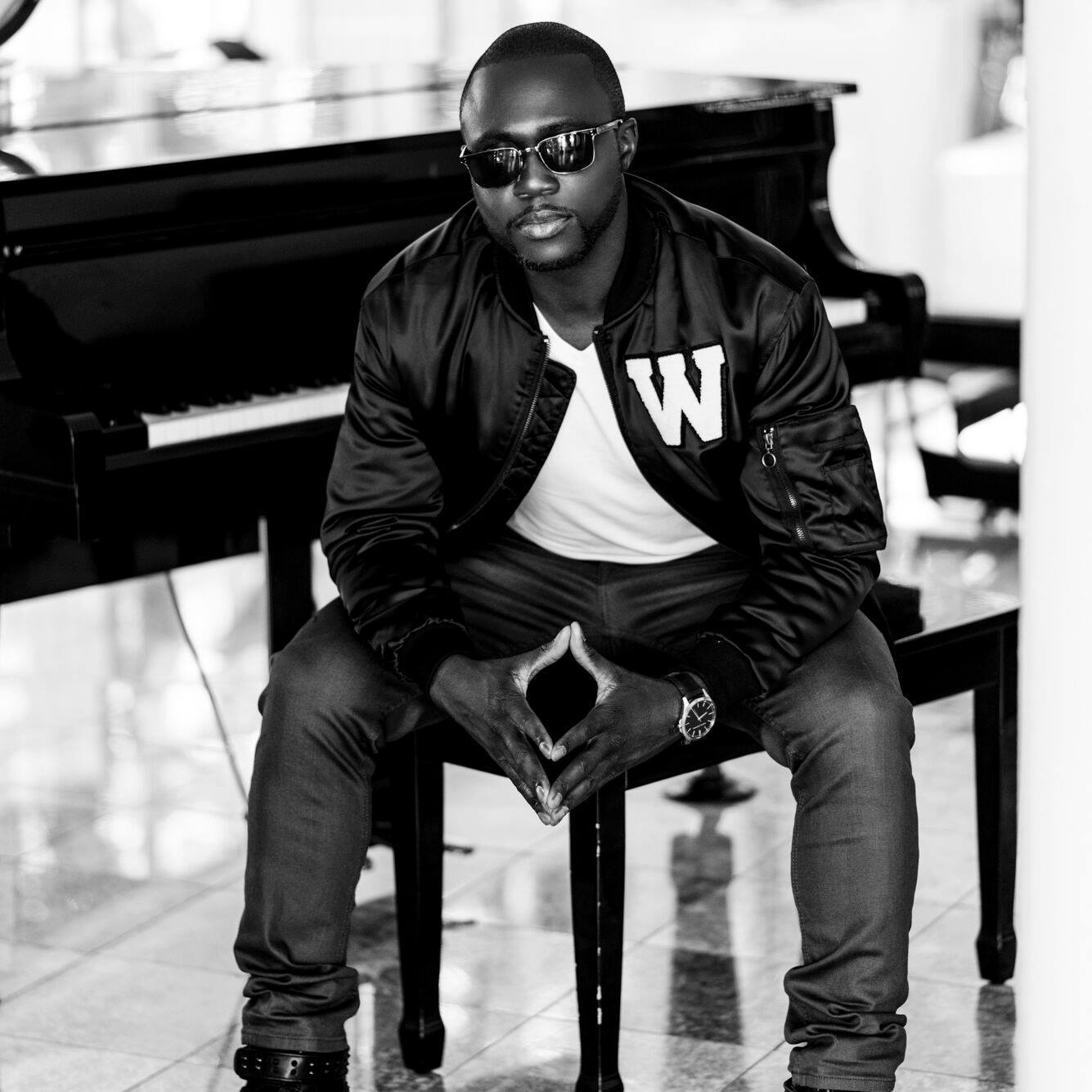 What made you want to release your own Album ‘UK Takeover’ as a music producer ?

I’ve always been proactive and never believed in waiting for opportunities. By releasing this album, it allows me to get my sound out into the world and build an audience for my brand.

Do you think with the rise in popularity in UK music has helped with your success too?

Definitely. I have more bookings coming through my recording studio business than ever before, simply because there is more hope as we see more regular people with dreams and aspirations make it big.

Do you plan to branch out into other genres of music, is it easy to do that?

Eventually I will branch out. The genres will still be closely related but when launching a brand, it’s always better to focus on a sound or angle until it has been adopted. Better to be a leader at one thing, than a follower of everything.

Was there a moment where everything ‘clicked’? Where you realised you were actually pretty good at this?

There have been a few of those moments. It’s usually when respected music industry peers who you look up to recognise your abilities and give you the time of day whether that is through advice or encouragement.

Any big plans for the future of your career?

The plan for me now is to really take my music production seriously and launch my sound into the Billboard charts. 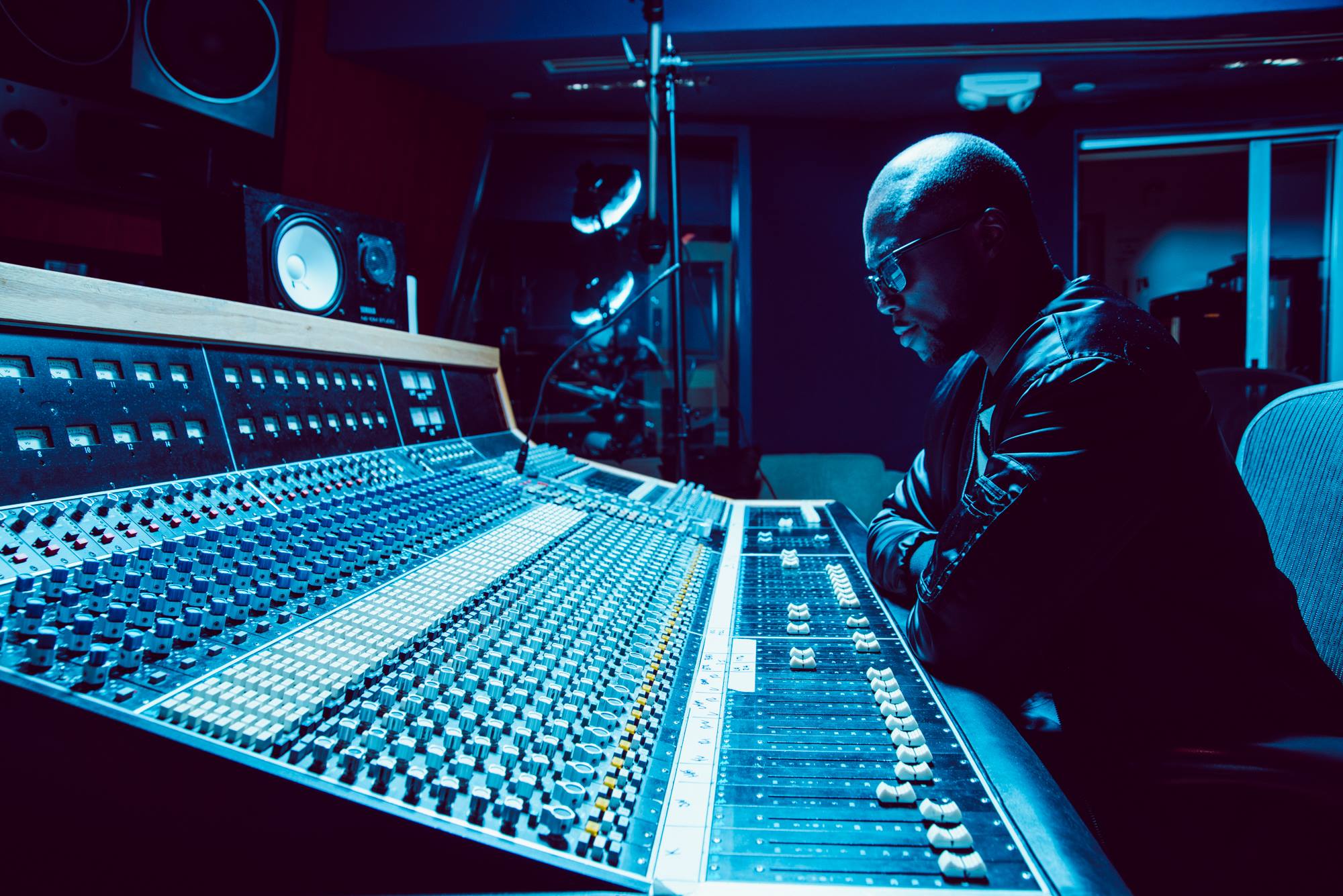