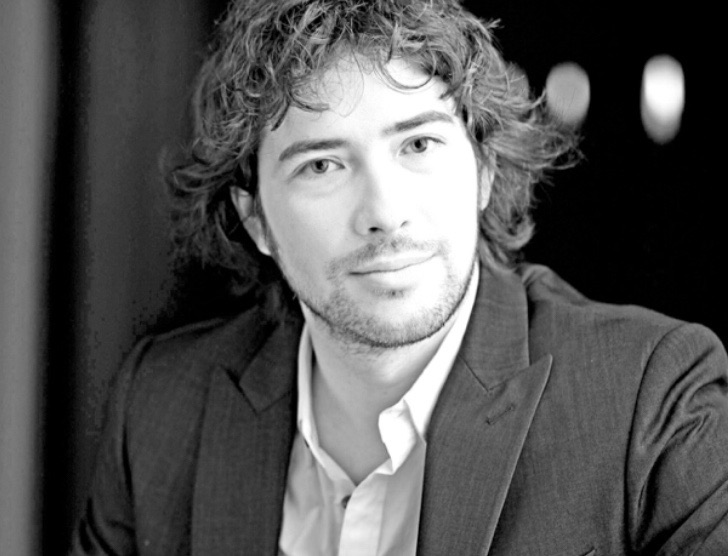 With a background in classical music and history, David Klinkenberg is more than willing to take on new challenges. One of his most recent feats – solving the world-famous da Vinci Code. David likes to study art, symbology, history and mathematics, all of which are required when breaking down da Vinci’s world-famous painting, the Mona Lisa.

Contents hide
David’s back story
He wasn’t looking for it
What is his solution?

Before getting to know how David solved the Da Vinci code, it’s important to understand how he got there. After graduating from college, David became a concert violinist and began touring. Throughout his travels, he began visiting ancient history museums and archaeological sites all over the world. He found ancient history fascinating.

Perhaps it isn’t even a surprise that David would have a keen eye for symbols and subtle details. When he was just five years old, David began to learn advanced computer coding, a feat which even made the local paper. Likewise, when he was in the fourth grade, his local district changed the rules for the national spelling bee so he could compete.

He wasn’t looking for it

David wasn’t even looking for a breakthrough in the da Vinci code before he made a startling realization. He discovered what could be described as a cypher, subtly embedded in the Gnostic Gospels, also known as the Nag Hammadi Library. All he was doing was perusing ancient literature and various texts when he found the same cypher was in several texts.

However, it would be wrong to suggest that the process was quick and painless. In fact, David remarks that it took years to find the cypher and properly interpret what it meant. He always relied directly on the ancient texts (which couldn’t be disputed) and visited the relevant archaeological sites.

What is his solution?

David’s solution revolves around the background scene of the Mona Lisa painting. His solution is clearly articulated and explored in his book “On the Origin of Civilization.” The world-famous painting, regarded as one of the most valuable works of art in the world, includes several important clues in the background. Upon closer inspection, one can see that da Vinci has included some very peculiar details in the mountains.

The woman sits in the foreground of the painting, seemingly unaware of the water behind her, which will likely flood the valley. According to David, the mountains symbolize the global network of royalty, while the valley is a direct allusion to the remainder of society. The water, flowing between the two, is symbolic of knowledge. Consequently, the hidden message in the Mona Lisa is rather straightforward.  The global network of royalty is essentially keeping an important secret from the general public, which retroactively proves that da Vinci knew about it at the time of the painting.

You can get “On the Origin of Civilization” book here.