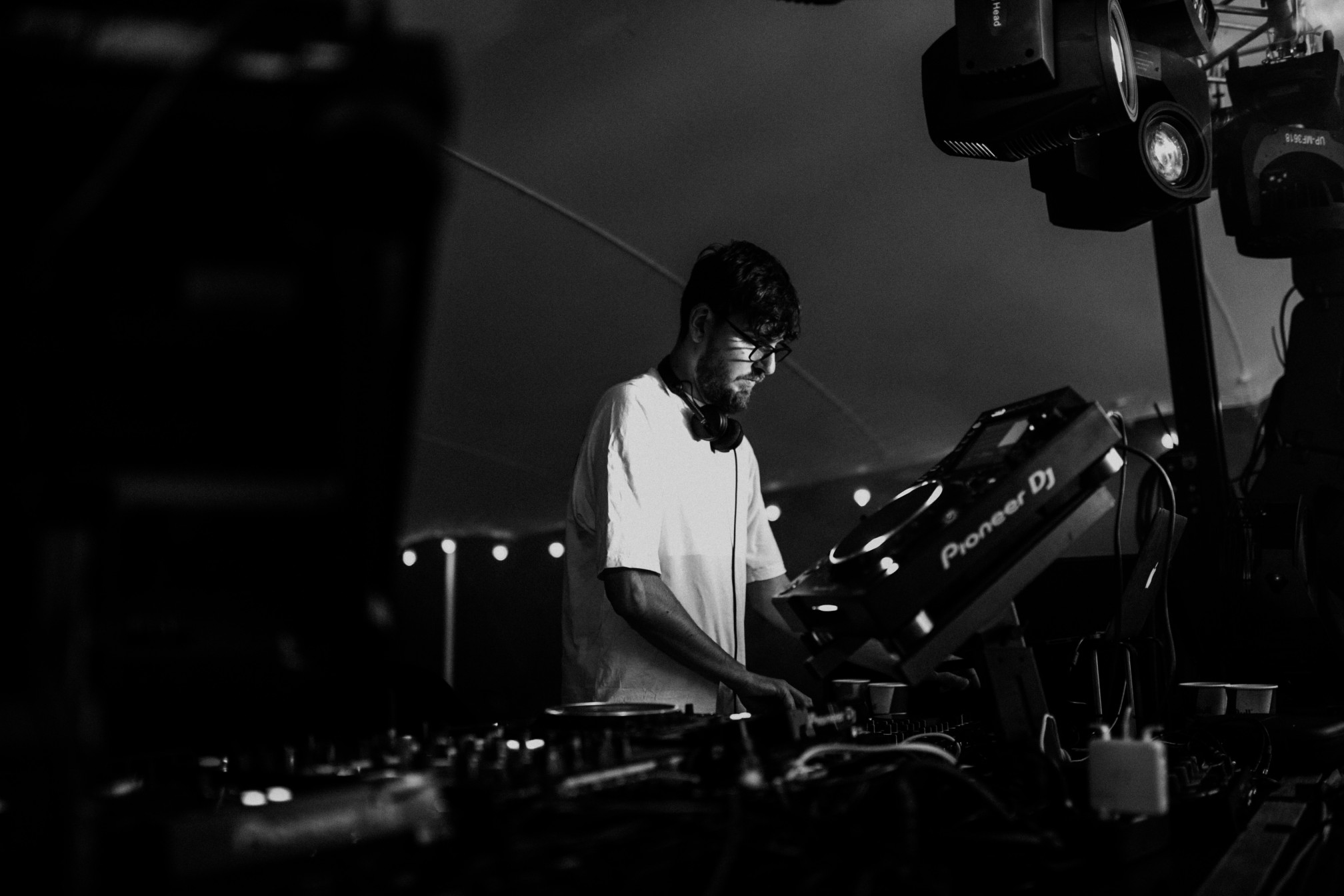 The last years have been quite fruitful for the Romanian DJ – Mentol: his music productions continue to grow popular on platforms like YouTube, Spotify, Apple Music, as well as on TikTok.

Based in Romania, Mentol is a well-known DJ and producer, who loves being among people, whether it’s a small party or a festival. Speaking of which, this summer, after the lockdown, he had the chance to play again at parties and took part at the biggest music event in Romania – Untold.

In the past, he has been involved in several musical projects on the radio (Radio DJ Romania and Vibe FM), but now, you can always listen to his podcast on Dance FM Radio. He played music at numerous festivals (Liberty Parade, Back to the Wild, Electric Castle, Murmur, Bukovel Romanian Days and Untold), not only in Romania, but also in other countries: Germany, Italy, Slovakia, Ukraine, England.

This track is close to my heart and I’ll always mention it whenever I’ll get the chance, given the fact it is my first official production. As a child, I used to listen to the original version – Black: Wonderful Life, and when I first heard Katie Melua’s cover, it inspired me to work on a melodic deep house piece of music. It is signed by BMG Records UK Label, the same label Katie Melua is signed to.

I am proud it has reached several lists on YouTube, as well as various ‘Algorithmic’ playlists on Spotify.

A lot of my remixes are created together with my friend and colleague – DJ Dark. This will be the case for the following tracks in this list.

Last year (2020), it was a fine autumn evening, so we were drinking tea and accidentally found this track. It is a cover for Lariste’s famous song, by Emma Péters. We started working on this one the same day and managed to compose the harmonious theme of the song, and the final result was developed in a fairly short time.

It was very well received by our followers and we gained new listeners on all major platforms.

This one is signed with an important label in the USA – Deep Universe and has an interesting story: we put together 2Pac’s California Love lyrics, a melodic saxophone theme created by the famous Mr.Saxobeat and the vocal cover of a dear friend of ours – a very talented singer based in Brașov. The result? A really nice track that reached lots of people in 2021.

We call this our baby gem, 2021’s “hit”, among other productions. We chose this one while we were relaxing on vacation in an exotic destination. We listened a lot to the original version, which belongs to 24kGoldn, and because we liked it so much, we decided to make a cover remix of Salem Ilese’s version. In just half a year, it became a real hit on social media, mainly Instagram, where it has been used as a soundtrack on over 400K videos with more than 500M views, as well as on lots of shorts, on TikTok.

This kind of feedback assures us we are doing a good job!

This year I turned 29 (2021). On the same day, we released this track on the usual platforms we use to promote our music (both social media and music platforms). It is a cover version signed to our label (Sepaya Records) created by a gifted young artist –  Georgia Alexandra, one of our main collaborators.

This particular track is one of my favourite songs; I have loved it since childhood.

In conclusion, no title is random, each and every single track has a story. I like to create nice stuff together with friends and colleagues who inspire me. Some of the tracks break the ice and go viral, while others are just nice and we enjoy them, no matter the numbers (views, followers). 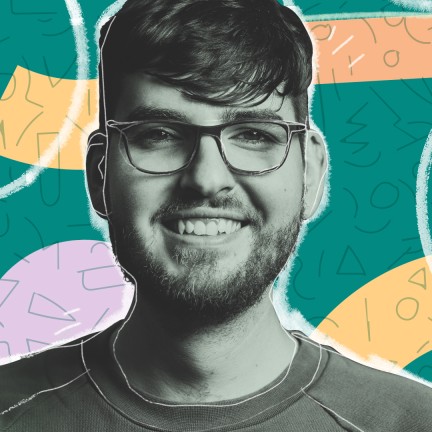