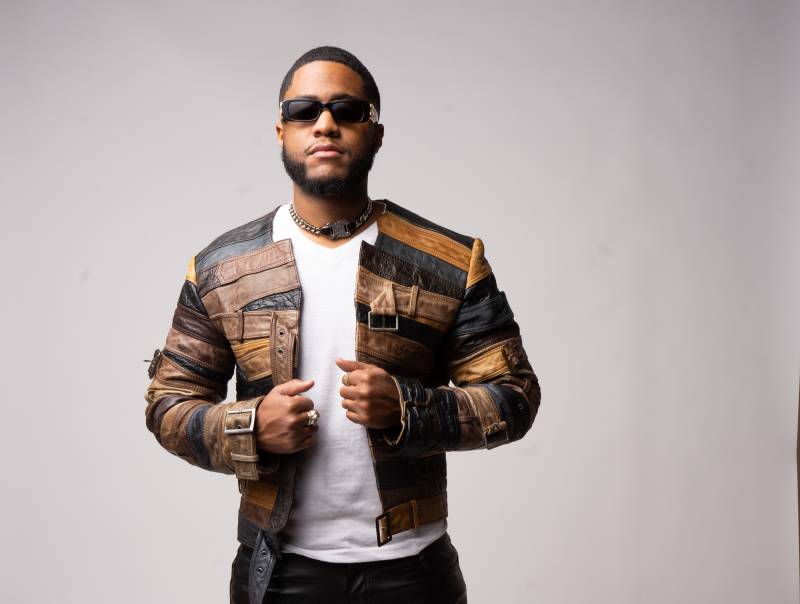 Djk.o_ also know as Ramon House is an American Dj & Fashion Designer. After starting his own clothing brand, T3mple he was giving the opportunity of a life time. He got a call from the NBA star, Iman Shumpert. He asked  if he could style him for a interview he had in Los Angeles.

Once he arrived to Los Angeles he met up with Iman to discuss the direction he wanted to go with his look. He said he wanted to wear some clothes from his clothing brand.

After talking with Iman Djk.o_ went to local stores in Los Angeles to find clothes to match with his red and purple Varsity Jackets.

Iman like all the looks that was presented to him and he went with the first look.

After styling Iman Shumpert this has open many doors for djk.o_. He styled Ayo Dosunmu, Queen Key, & Chief Keef.

We asked Djk.o_ what he has planned for the future and he said,

“I planned on getting better at designing, working with more creators, and making enough money to help better my community back in Chicago”

You can find him on: