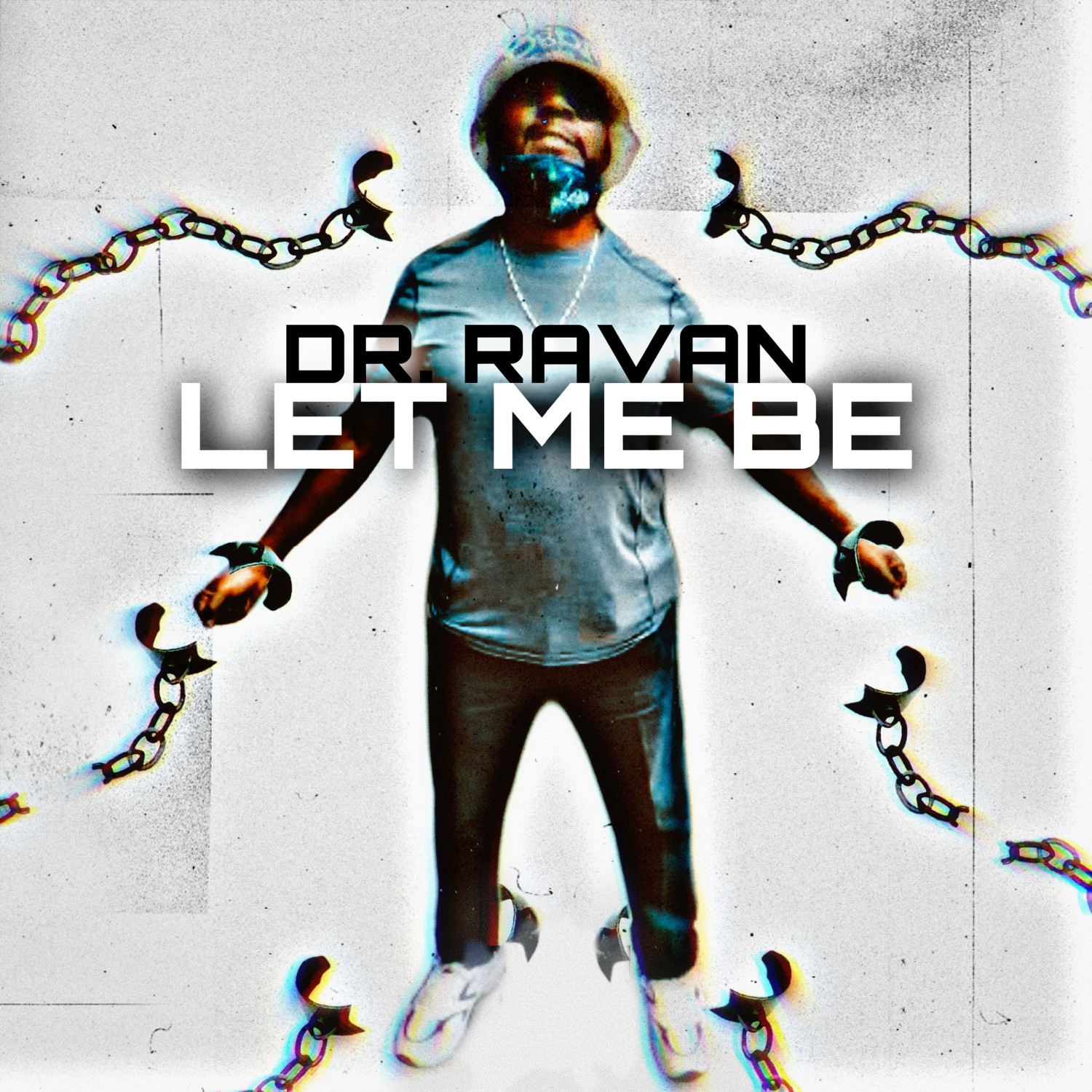 Ravan McGee A.K.A Doctor Ravan is a Hip-Hop and Rap artist who is passionate about spreading a message through his music. With a unique sound based around promoting positivity and respect, Doctor Ravan is undoubtedly an artist to keep an eye on throughout 2021 and beyond.

Below, he answered a few questions. 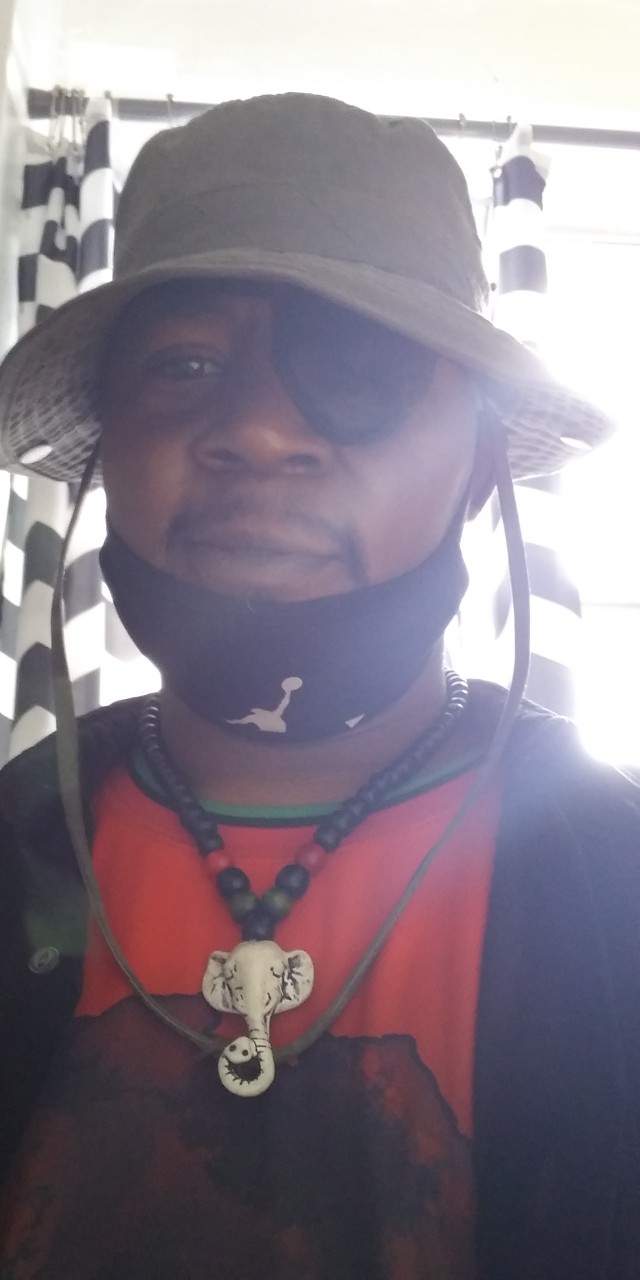 What’s something that you believe connects your fans to this song?

Honesty, in what I’m saying in the music, I believe my race has to heal for us to identify and unify with other races. Our desire is not to be better, but to learn from one another and be respected.

I would say my sound is tribal with funk, and it can get crunk. A friend says it is powerful, informative, and it gives knowledge – realistic.

What is the message you want to share with your song “Anarchy Everywhere”?

My Generation Family Tree Timeline can be healed and be restored, becoming good examples to children, women, and men of all races.

Where are some of your favorite places to perform and what makes those locations so significant to you?

On the Hollywood strip and Venice Beach. The Great Outdoors. The constant traffic of people. I’m ready to perform and speaking anywhere now to spread truth and positive, unifying energy.

Wow, I don’t know there are so many. I love Janet Jackson. However, I’m ready to perform and speak anywhere.

Thanks to Doctor Ravan for answering our questions. You can check him out on Soundcloud here. 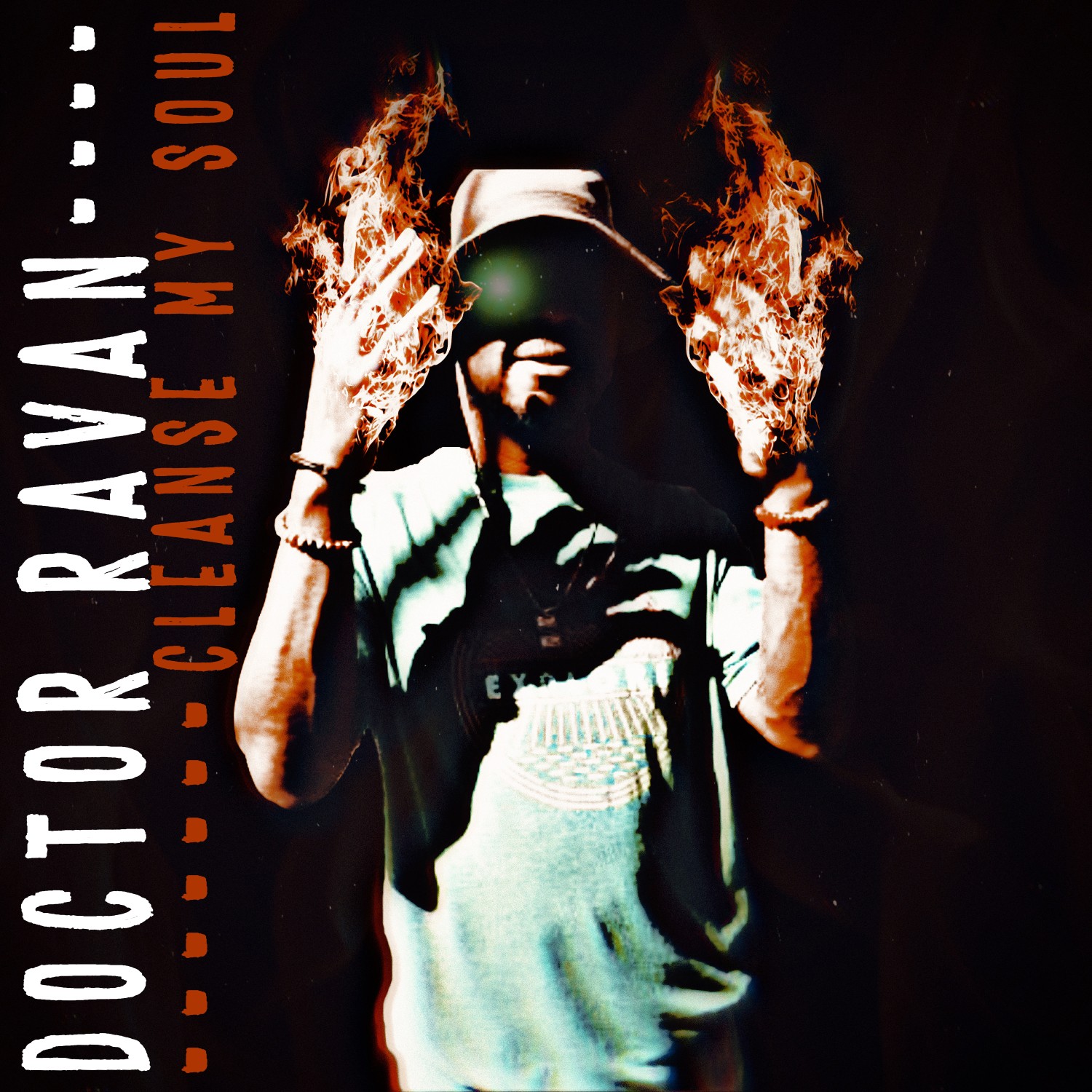