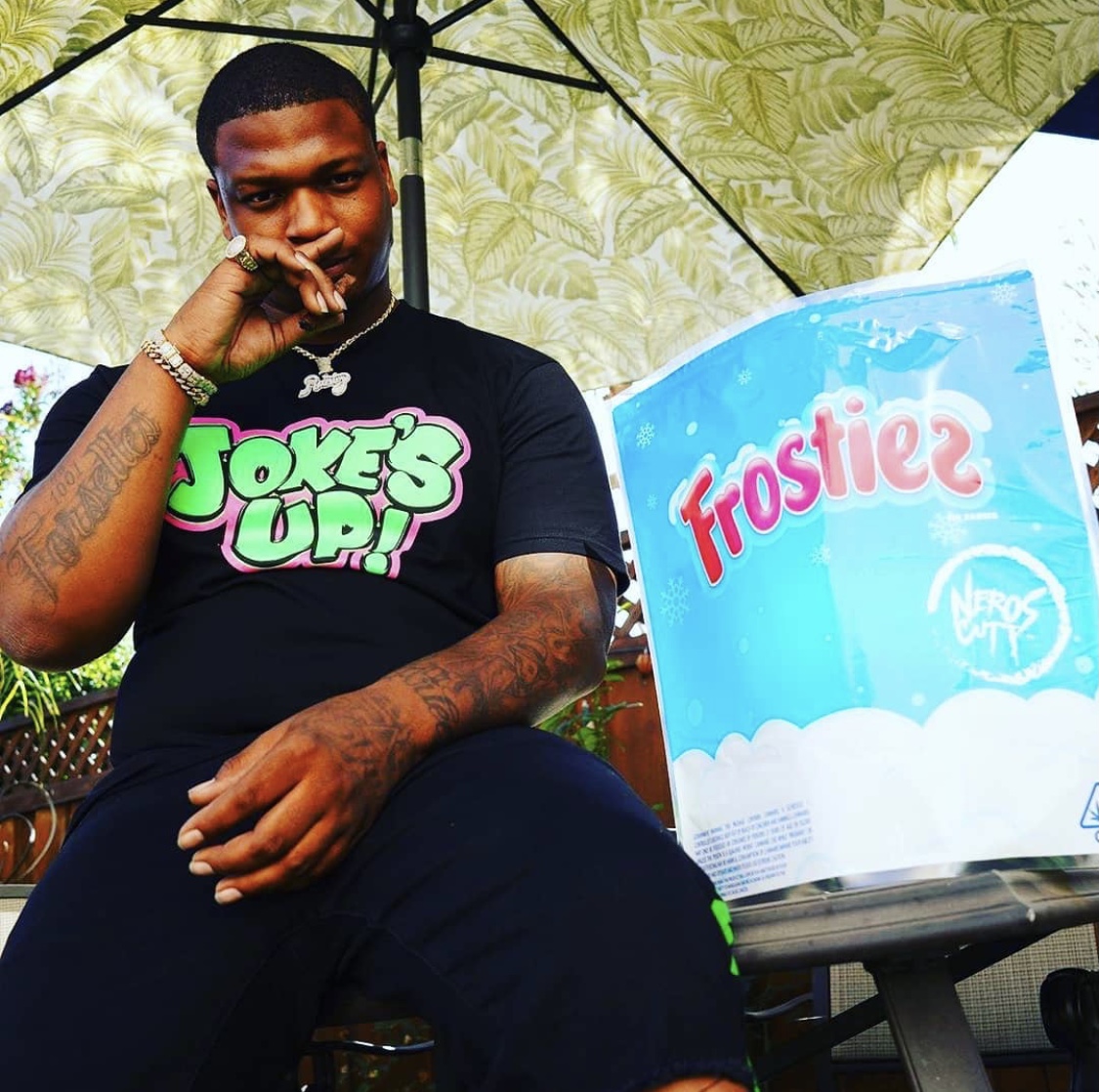 Is your life goal a good reason to fight through pain and obstacles? The time your game is most vulnerable is when you are ahead. Dollas Up Nero says that if you slip up, someone else can easily take over. They say that becoming number one is easier than remaining number one, and Dollas Up Nero agrees.

Dollas Up Nero is a rapper and entrepreneur, working hard to attain financial independence. His music has been described to be authentic with a touch of exclusivity, which makes him unique in the current crop of modern-day rappers. He is also the founder of Frostiez, a clothing, and cannabis company that sells its products to enthusiasts across California. Dollas Up Nero admits that competition is real in all his hustles, and he has particular strategies to deal with them.

One of the challenges that most creatives experience is procrastination. Most of them often complain that they do not know what to do to grow their careers. At times they will postpone making content, finding themselves stagnating at a particular point during their growth process. This is particularly true in the music industry, and there is always competition ready to take over. Dollas Up Nero admits that coming up with new lyrics is hard. Yet he tries his best to make extra time for his studio sessions. The secret; telling the story as it is, being real, and maintaining his legitimate brand. He never delays to write down new ideas, and this has been the pillar of success for his business. Procrastination is best managed by being consistent, and most importantly, having a genuine reason to work harder than everyone else.

The rapping genre has a unique touch that is manifested by the recognition of famous musicians. We have all witnessed the rise and fall of artists. Some gave up when they could not deal with the rising competition. Dollas Up Nero insists that being in the game is like any other business venture, and this is where most rappers get it wrong. He has learned the difference between expense and investment. Dollas Up Nero has invested his time to learn about the music industry, link up with professional mentors, and understand the strategies preferred by his competitors. The insights from all these approaches give him an edge, effectively allowing him to make a statement as a rapper. He knows that when money begins to flow in, temptations increase, so does one’s expenses. Dollas Up Nero beats his competition by always making the right life choices when it comes to managing his finances and reputation.

There is nothing as brilliant as a good competition to push you even further. Dollas Up Nero has embraced competition, surprising himself along the way. Without the spur of it all, he would have loafed his life. Competition has elevated his mindset, and reminded him to always be a positive person!