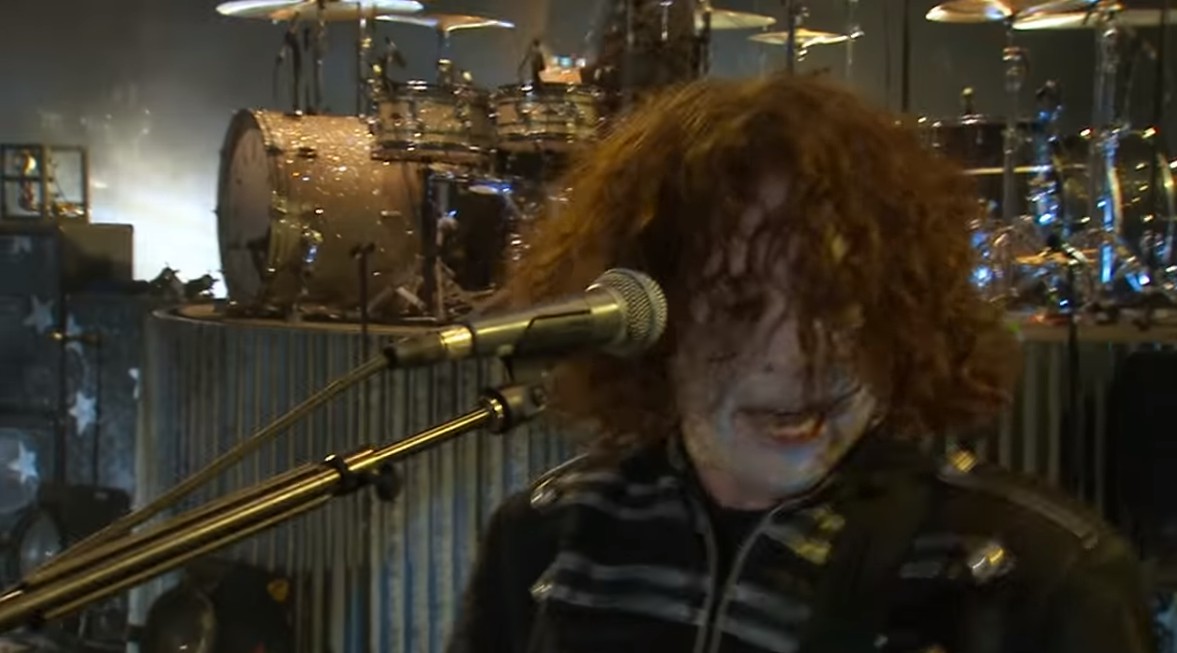 Aussie rock fans are in for a treat with the amazing Download Festival 2020 lineup that is probably one of the most exciting festival lineup Australia has seen for years. The big drawcard is that Download is the only gig in Australia they’ll be playing on their new tour, with fans steel reeling from the shock news of the iconic emo band’s reformation.

The other big act is Deftones, who many Australians are equally excited to see return to our shores, especially with their new album on the horizon. There are also lots of other international bands joining the lineup making it incredibly exciting for those who follow the metal scene but never get a chance to see their favourite overseas performers live.

The local Aussie scene is also going to be out-in-force, with the major bands in the national spotlight making their own appearances, namely In Hearts Wake and Hands Like Houses. It will be an exciting time for up and coming bands that are being given a chance to share a lineup with My Chemical Romance and Deftones.

As mentioned, these are the only My Chemical Romance shows in Australia for the foreseeable future, so it can be expected tickets will sell fast for that fact alone. Many people have discovered MCR’s music long after they initially broke apart and would not want to miss this chance to see the band live and in the flesh.

Here is the full lineup that we know of so far: