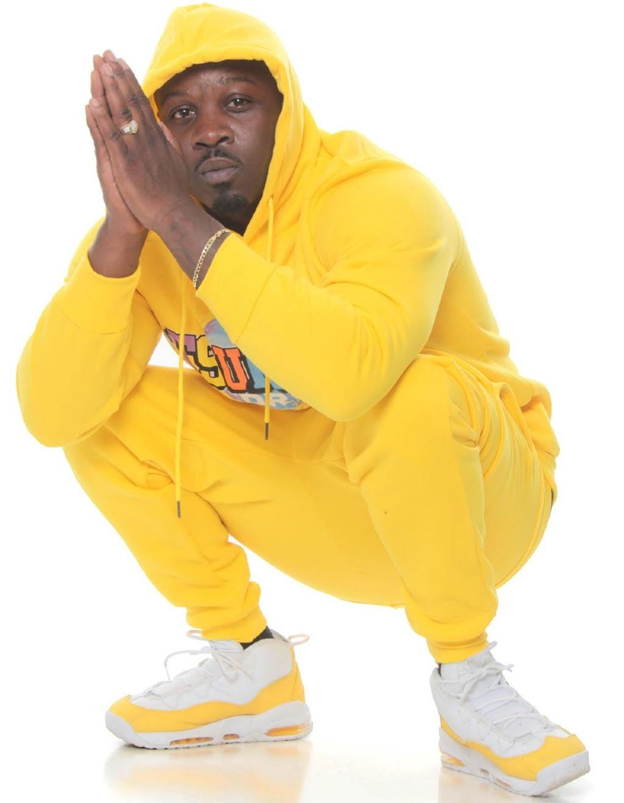 Watts, California rapper DrummaTyme is an artist destined for greatness. Since the tender age of 9 he has been spitting and knew then that he would have a career as a rapper in the music game. Growing up in the Jordan Down Projects of Watts, California Tyme had his fair share of run-ins with the law, and used music to dig himself out of dark times. After serving 10 years in prison, DrummaTyme worked hard to establish himself as a respected West Coast rapper.

His hard work officially paid off leading to him creating his own independent record label alongside his siblings. The label is called Tsunami Ent #TsuGanG which serves as Tyme’s brand and foundation. He is making sure that when his big brother who is incarcerated gets out, he has something to be proud of and he is a part of. Since pursuing music full time with the help of his family and partners, he has released a copious amount of singles including his “Don’t Like Me” song featuring Lil Boosie.

With the backing of Boosie, this Californian is ready to show the world why his talent deserves to be heard. He promises to put his city and family on his back and drive them all across the finish line of success.

Determined to make it big, he is currently riding out the wave of his recent Out The Blue mixtape that is serving as the soundtrack to his current life.