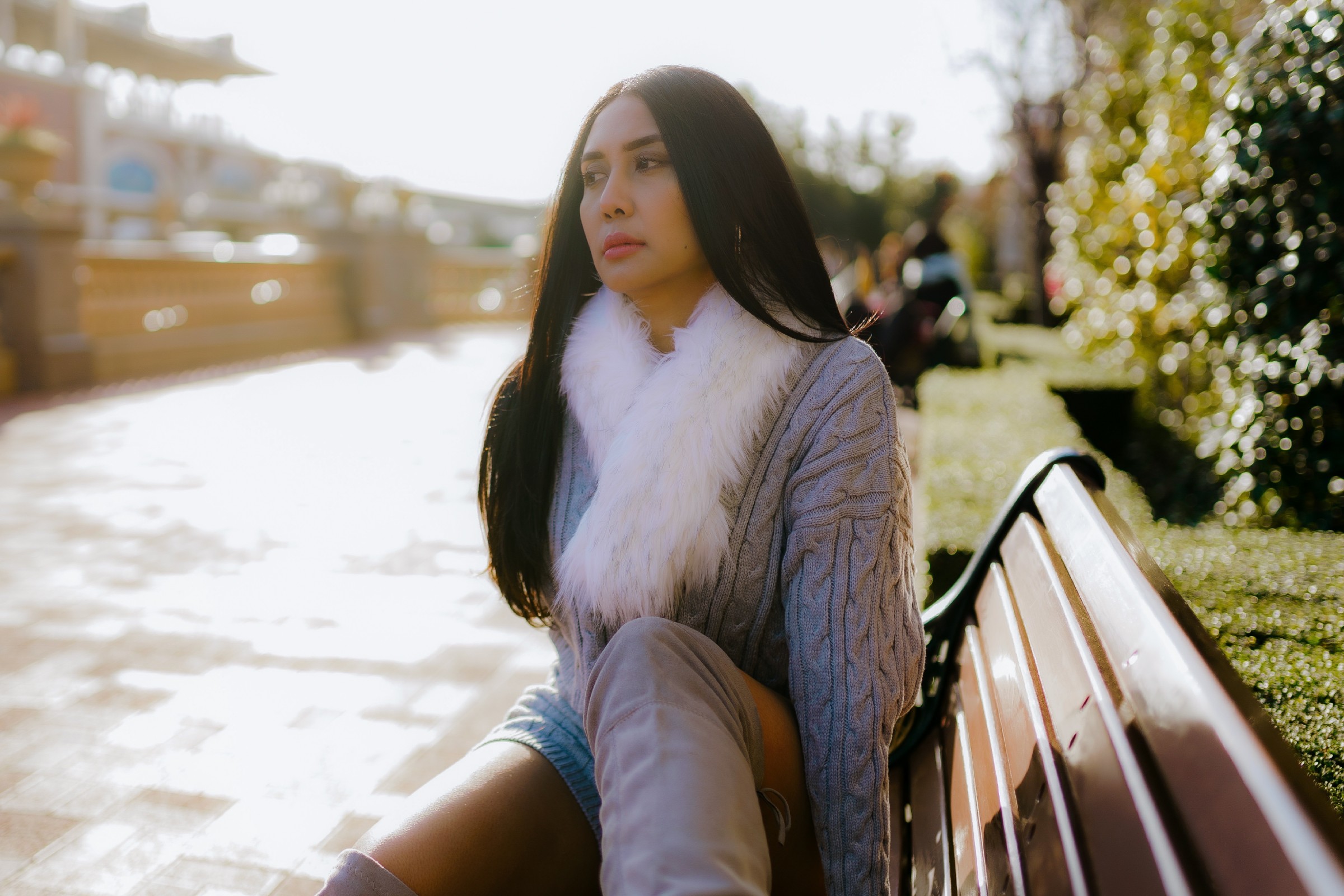 It’s been a while since we had an interview with the singer Amalia Kadis a few months ago. Now she announced that she’s finally about to release her first album this month, and that’s exciting news for EDM lovers around the world.

Since her first single “Dry Under The Sun” was released earlier in April this year, she has released another three singles in 3 months. After a well-deserved 2-months break, she is now ready to release her very first album!

During the last interview with Chillout Radio a few months ago, Amalia commented on how the coronavirus outbreak affected her work. Despite the setbacks, it seems Amalia persevered and continued to create music for fans around the world to enjoy. With four impressive singles released over three months, there’s no doubt that this year has been very busy for Amalia Kadis.

Considering she’s still a relatively fresh face in the music industry, it’s impressive that she’s been able to consistently produce quality music during this unprecedented time.

Although she hasn’t released the name of her album yet, fans are excited to hear the new music it will contain. We’re eager to see how it goes when it finally gets released. There’s no doubt that the album is going to bring a lot of good vibes with it, as we’ve come to expect with all of Amalia’s music.

A little reminder of Amalia Kadis songs, click here to listen to her current releases. 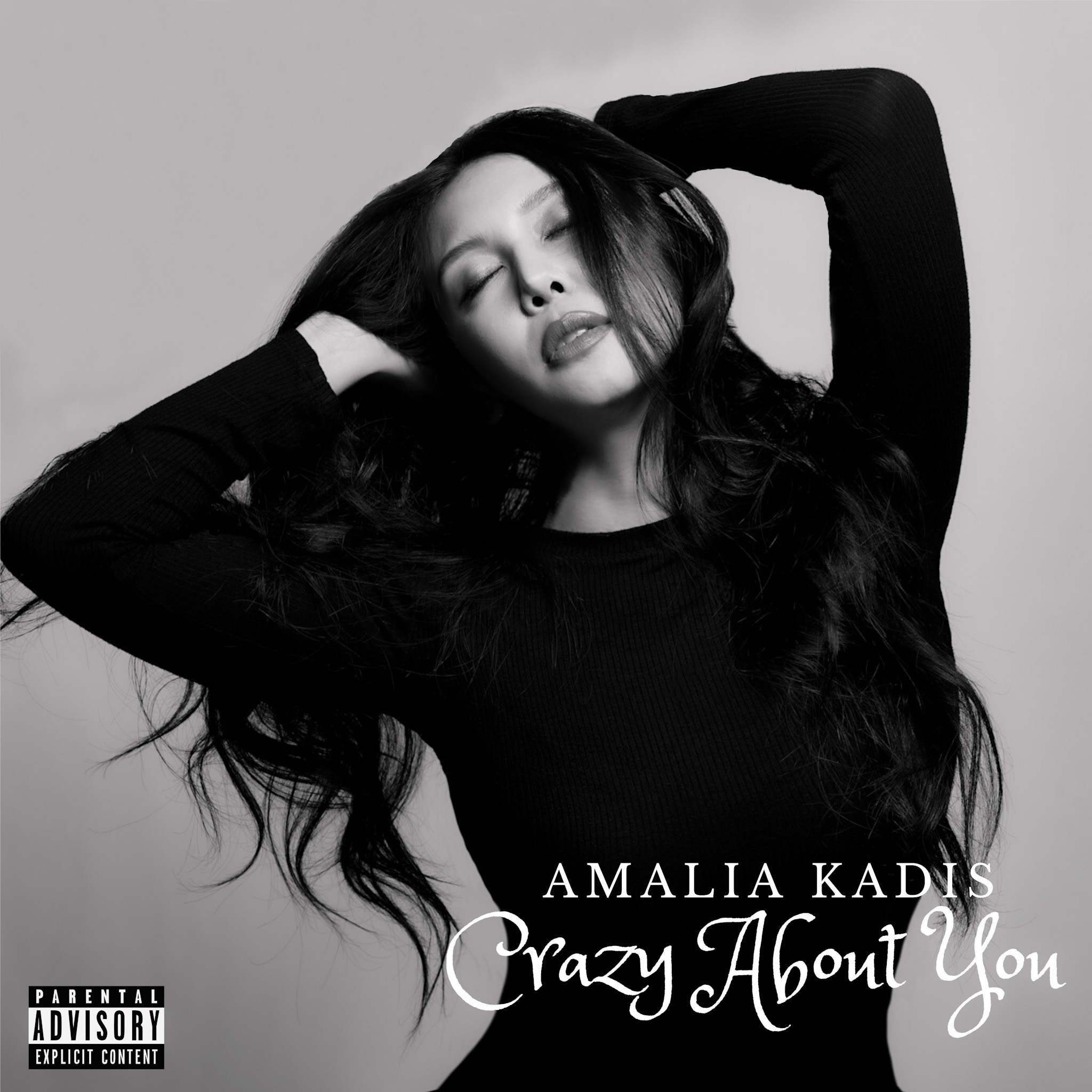