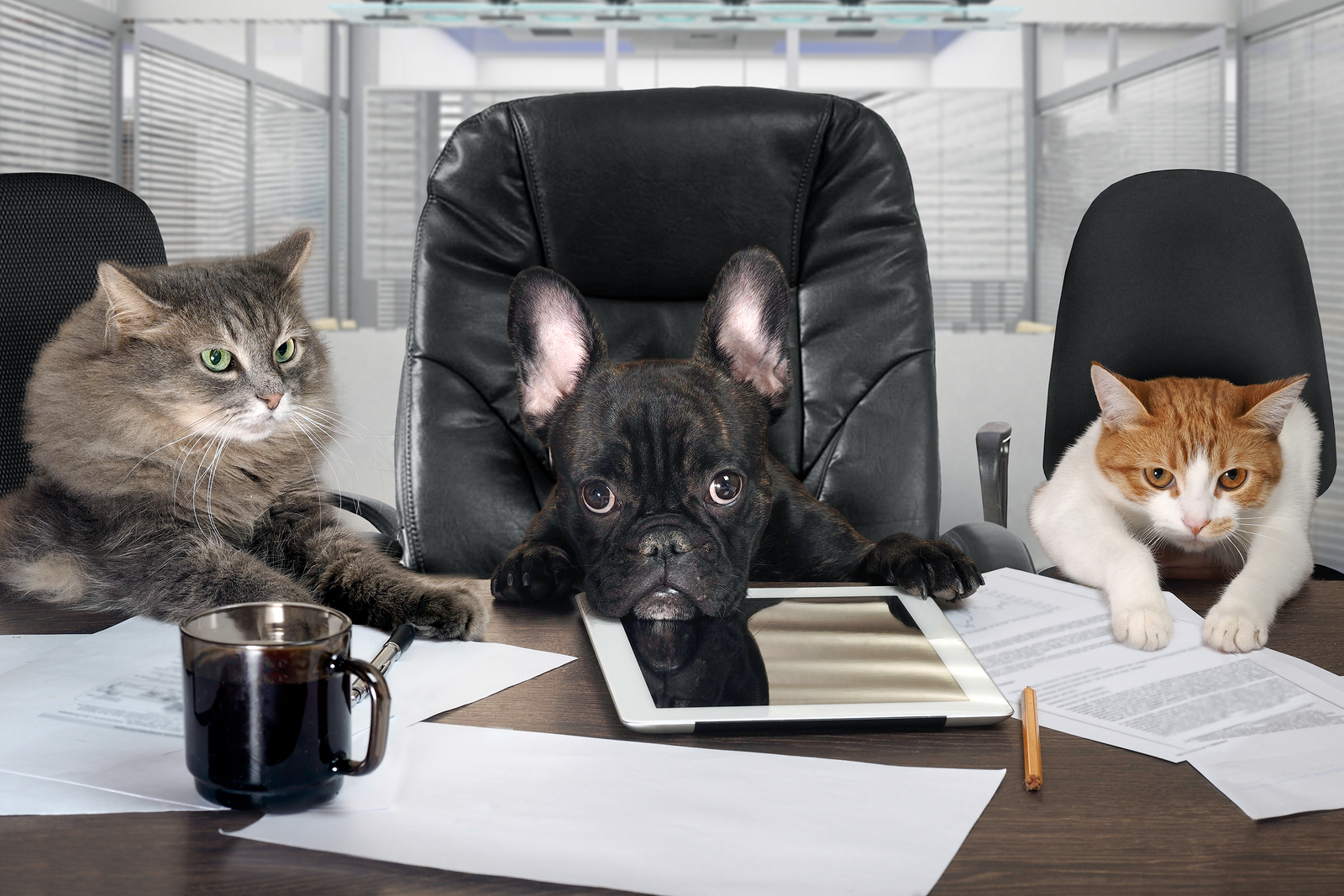 It’s common for dogs to be somewhat bossy and pushy when playing with cats. If you own a cat and a dog, then you’ll be aware of this from personal experience. Like cats, dogs often become bossy and pushy because of the way they have been trained or treated as a young puppy. Therefore, their early years are so important, because effective training will teach them to be respectful of fair commands and learn to behave appropriately when in public.

Unfortunately, many owners don’t train their young pups the way they should be, which often results in needy and bossy behavior later on. This can also be quite frustrating for the owner, especially if their dog is aggressive or unruly when they aren’t fed on time or if they haven’t been walked for a while.

However, bossy dogs won’t just display these qualities to their owners. More of than not, your bossy pup might take it out on other animals, especially cats. Because the average dog is much larger than the average feline, it is quite common for dogs to use their size against others. In fact, it can be very difficult to get your dog to like your cat, let alone even coexist with the other in a peaceful manner.

There are even specific breeds of dog that tend to a be a little bossier and more aggressive when interacting with cats. Australian Cattle Dogs and Beagles are well-known for annoying cats. Greyhounds have also developed this reputation, largely because of their history as a breed designed to hunt and herd small game. Jack Russell Terriers are also a poor match for any household with a cat. This is because they can be incredibly feisty and love chasing smaller animals (like cats and kittens).