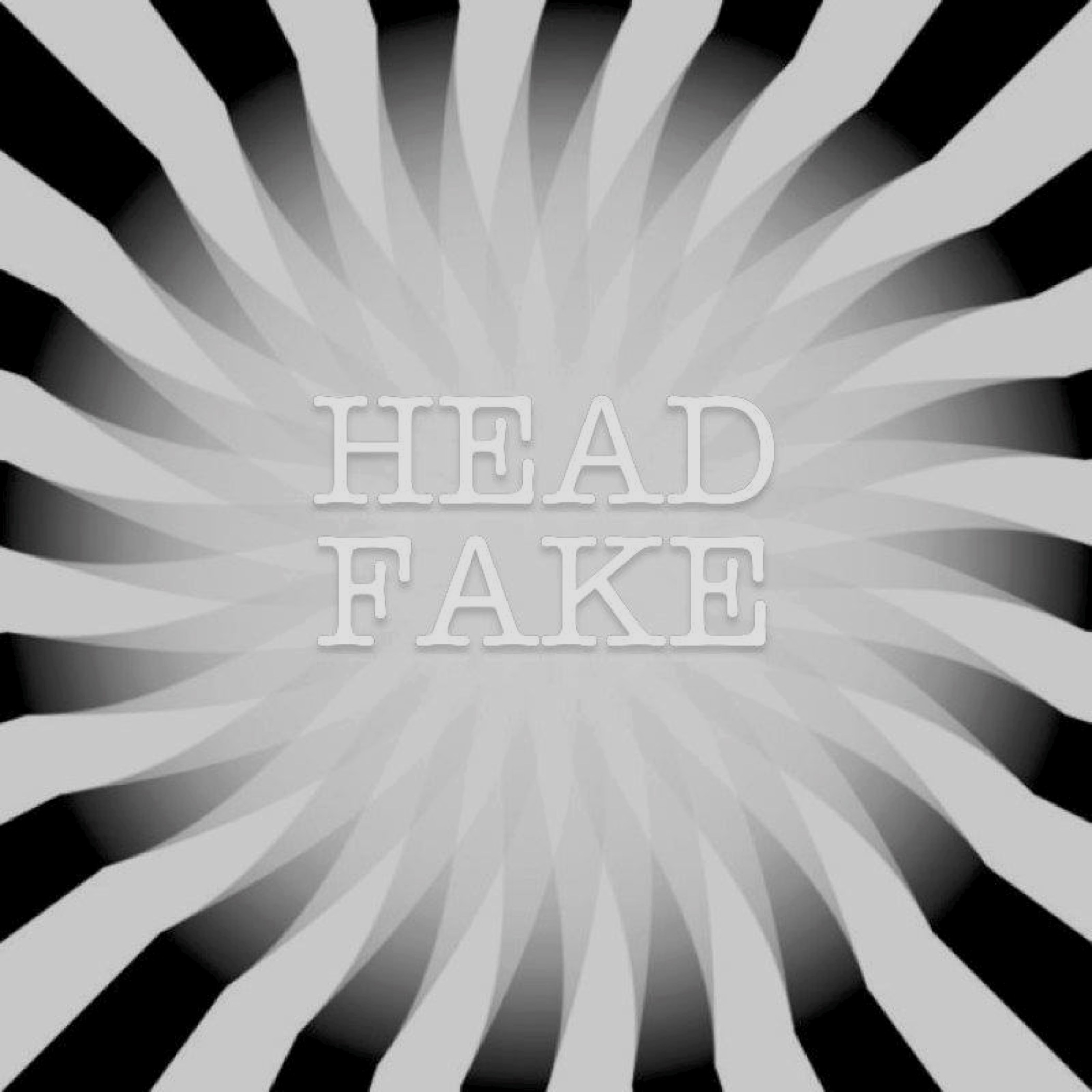 Stories and news about the pandemic’s ripple effect on the world around us have been rife for the past 18 months. Finally, there’s a shimmering light at the end of the tunnel with Head Fake’s brand-new collaborative release with Dub Fu Masters fittingly entitled Head Fake Vs Dub Fu Masters. The album sends a nostalgic vibe almost immediately, with the clubbing experience being brought to the headphones for the first time in a long time.

Contents hide
Head Fake
The Collab
Bringing The Club To You

The semi-anonymous trio of veteran artists are no strangers to the hypnotic beats of the 1980s club scene. Their artistic merit resides in bringing the nostalgic vibrations to a new generation as well as espousing a reaction in the parents of today. Being cross-continental and recording their tunes from studios in London, Miami, and Los Angeles – the chances of finding a similar seamless sound in this day and age are slim to none.

The pandemic may have locked down a good portion of the world, but Head Fake was not content on going silently off into lockdown without a fight.  Listen to the album here.

Head Fake began work on their latest release with an inspiring thought, to enhance previously released tracks with a sense of being in a crowded and electrically charged club. Going through the catalogue of their past with their seminal “One Step”, and “Trump Funk” an ode to the past 4 years of chaos and the sobering melody “Overjoyed”. All being reborn for the clubbing atmosphere and injected with an adrenal kick.

Dub Fu Masters came along for the ride and helped facilitate the unique and irreplaceable sensation of feeling the vibrations of a bustling and exciting crowd. The collaboration allows the album to take on a life of its own, with carefully placed drops and exquisitely nuanced nostalgic throwbacks.

The album itself is a beckoning call to those who are looking for any sense of escapism as they spend periods in and out of lockdown.

Bringing The Club To You

The coming together of both artists for such an incredibly unique and impeccably nuanced record is something to behold. With the world still in a state of tension, living day to day with a newfound normal that is not quite normal – it’s the nostalgic lick of the beats that brings back the feeling of true normalcy for so many.

The album has been welcomed with open arms, being available on Spotify and YouTube, the response has been overwhelmingly positive with the ode to the 80s vibrations being a welcome change of pace from the slew of new formulaic releases by other artists.

The collaboration will hopefully open the doors to more throwbacks from the artists in the near future.