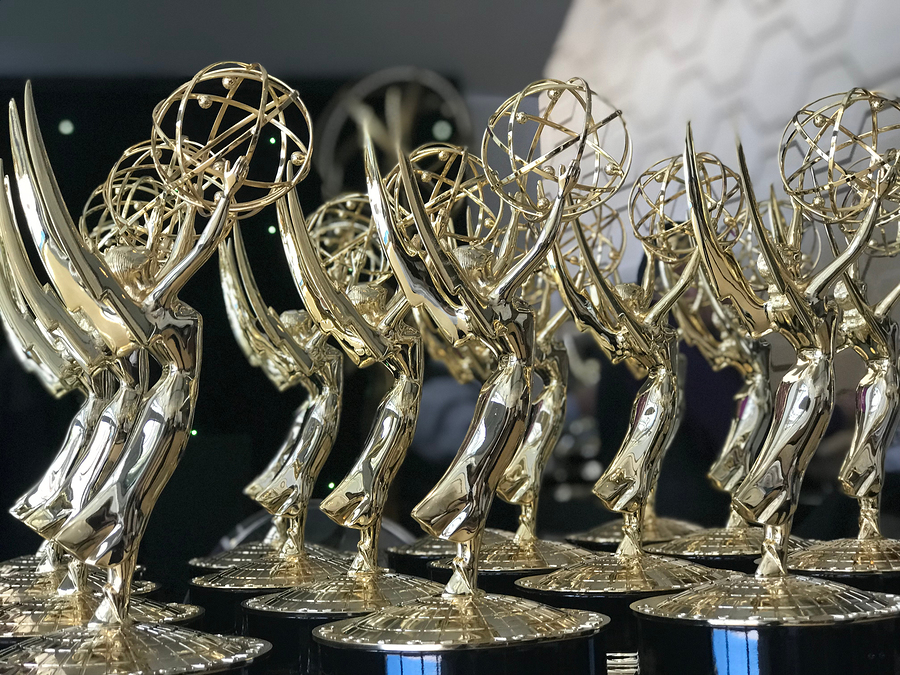 The Primetime Emmy Awards are bestowed to people in recognition of excellence in the television industry. In combination with the Grammys, the Oscars and the Tonys, the Emmys form the four central American entertainment awards. As of 2020, only fifteen performers have win all four awards and achieve the honour, with John Legend becoming one of the most recent performers to do so.  The Emmys are regarded as the epoch of television achievement and, as a result, are highly coveted by television actors and creators. Here’s a brief overview on how the Emmys came to be and their overall importance to the American television industry.

Where it all began

The Primetime Emmy Awards were first given out in 1949 and were simply referred to as “the Emmys.” However, in 1974, the Daytime Emmys were created and, consequently, the word “primetime” was added in order to differentiate the two. The awards are given out annually by the Academy of Television Arts & Sciences.

There are many important rules that television shows must adhere to in order to be eligible for Primetime Emmy nominations. To be considered “national primetime”, the show must air between 6pm and 2am, and be available to at least 50% of the United States. A program cannot be entered into both the Primetime and Daytime Emmy awards.

Entries must be submitted by the end of April. However, this doesn’t mean that the show must air before this time. In fact, programs can air the following month in May when the eligibility period ends. For individual award categories, generally only one episode is needed for the submission.

Once all the ballots have been collected and collated, they are then sent to Academy members in June. All members can vote for nominations in the best program categories; however, they are only required to vote for the nominees in their respective categories. The nominations are then formulated from the voting data, before the final voting poll is released to members again to determine the eventual winner (this occurs in August).

The Emmys have a rich history, with many amazing shows having built their credibility and quality off the back of award wins, like the Emmys. Here are some of the most amazing Emmy records for specific shows, genres and performers (you’ll recognise many of these names):

Most wins for one series in a single year

In 2015, HBO’s ground-breaking television show “Game of Thrones” set the record for the most wins in a single year for a specific program, with 12 Emmy wins. They repeated this feat in 2016 and 2019.

Most wins for a Drama series

Given the fact that “Game of Thrones” won 36 Emmys in 3 separate years, it’s no surprise that they would hold the record for most wins for a Drama series. When the show concluded in 2019, it finished its record-breaking run with 59 Emmys.

Most wins for a Comedy series

On the other hand, the most wins for a Comedy program was set by the acclaimed sitcom “Frasier”, which was a “Cheers” spin-off. Starring Kelsey Grammar in the lead role, “Frasier” concluded in the mid-2000s with 37 Emmy wins. The show also holds the record for most wins in a final series for a Comedy, when it took home 6 Emmys in 2004. It also holds the record for most wins for Outstanding Comedy Series with 5 (which it won consecutively from 1994-1998). It now shares this honour with “Modern Family”, which won the award from 2010-2014.

Most wins for an Animated program

It should come as no surprise to anyone that “The Simpsons” holds the record for the most wins for an animated program. With 34 Primetime Emmys, 11 of which are for “Outstanding Animated Program”, the world’s favourite sitcom family has been delighting audiences for over 30 years. In 1992, “The Simpsons” took home the most Emmy awards for an animated program of all time, with 6 wins. It’s now the longest running American sitcom of all time.

Most nominations for a network in one year

In 2019, HBO accrued a record-breaking number of nominations: 137, which can largely be attributed to the success of “Game of Thrones” during the 2010s. HBO has also been responsible for financing and developing shows like “Veep”, “Silicon Valley”, “Westworld” and “Barry”, all of which have had great success at recent Emmy ceremonies.

Most wins for a performer for the same role

Julia Louis-Dreyfus broke records when she won six consecutive Emmys for her acclaimed portrayal of Selina Meyer, a fictional United States Senator who becomes Vice-President of the United States in the program “Veep”.

Most wins for acting in a Drama series

This is an honour that is held collectively by arguably three of the greatest television dramas of all time: “Breaking Bad”, “The West Wing” and “The Sopranos”. Each program won 9 Emmys for the acting efforts of their cast members. Bryan Cranston’s portrayal of Walter White in “Breaking Bad” saw him win 4 Primetime Emmys for Outstanding Lead Actor in a Drama Series (three consecutively between 2008-2010 and in 2014).

Like all award shows, the Emmys have received their fair share of criticism. In recent years, viewership of the awards show has dropped significantly, with the 71st Emmys (2019) pulling in the lowest viewership numbers since the annual awards began monitoring viewer numbers in 1990. Dwindling viewership numbers have been attributed to poorly improvised and scripted comedy routines and the fact that the program has gone “host-less” in recent renditions.

Moreover, the increasing monopolisation of award nominations, usually at the hands of HBO and/or Netflix, has also meant that lesser known programs from smaller networks aren’t getting the same coverage or respect as the larger, more established television programs. Because streaming is becoming the new norm for multimedia consumption, it’s also harder for the Emmys to furnish a connection with younger generations, who can’t simply “stream” the Emmys award show (unless you have Hulu, which limited geographically), but instead need to tune into the Fox channel in order to watch it.