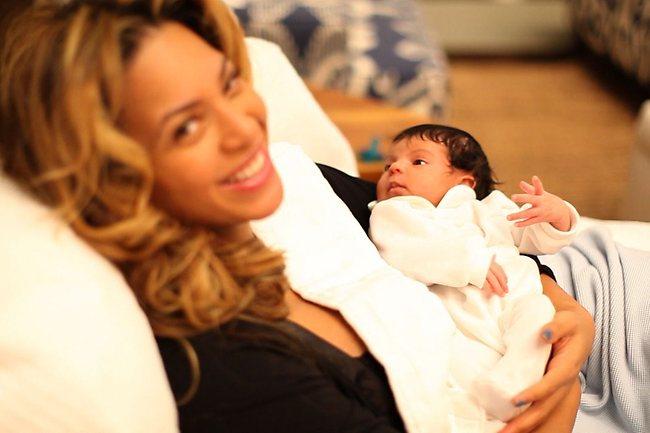 Many musicians have balanced having a family and a career, from Beyoncé to some of The Beatles. And in 2019, this trend seems to be continuing. Here are some of the American musicians that welcomed a child this year.

Adam Granduciel, guitarist for The War on Drugs, welcomed his first child with partner Krysten Ritter in August. Ritter gave birth to a baby boy, who they named Bruce Julian Knight.

Natalie Imbruglia, well known for her hit song ‘Torn’, gave birth to her first child, a boy named Max Valentine. She used IVF with the help of a sperm donor to make her dream come true.

Nick Carter, one of the famous Backstreet Boys, welcomed his second child with wife Lauren in October. It’s a girl, but the name has not been publicly shared. She will be the younger sister to brother Odin.

Chance the Rapper and his partner Kirsten Bennett welcomed their second girl, Marli, to the family. She joins her four year old sister Kensli, who arrived in 2015.

Alanis Morissette and her husband Mario Treadway welcomed their third child in August. The baby boy is named Winter Mercy, and is the younger brother to Onyx Solace and Ever Imre.

Another country musician, Chris Stapleton welcomed his fifth child on Mother’s Day, making for a very special occasion with wife Morgane! They announced the pregnancy only seven months after welcoming twins. The names of the children have not been publicly shared.