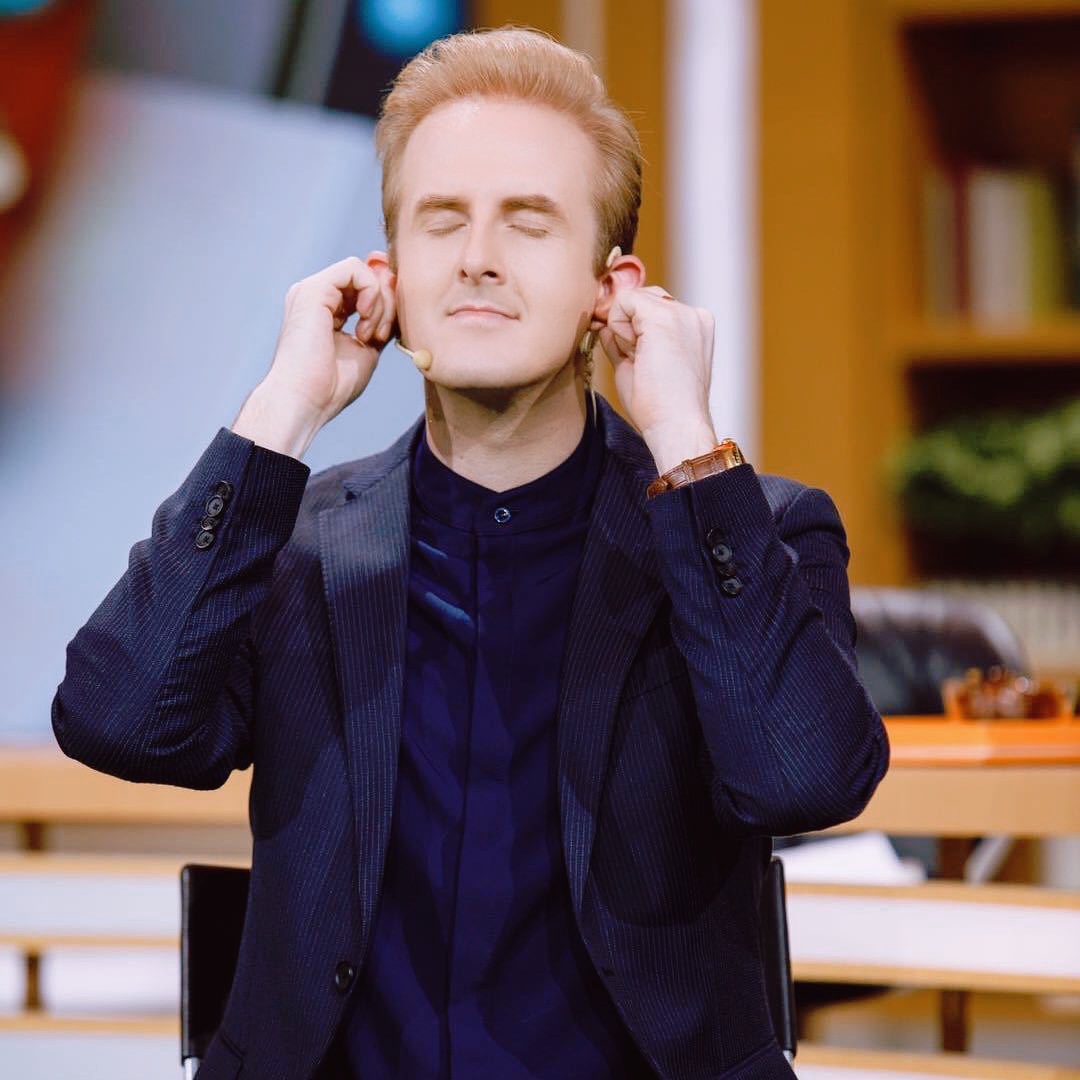 Born and raised in Australia, Harry Harding, better known as Hazza, has long had a passion for China. Since visiting the country in high school, he had a longing to further immerse himself in its rich culture and set about learning the language. Things really took off for him when his covers of Chinese songs found huge success on YouTube. He knew that it was time to move there and pursue a career in music. He has now been living there for 10 years working as a news presenter and releasing covers and original songs for all to enjoy. With his first single reaching number 1 on local radio charts, his second reaching number 3, and his latest single reaching number 5 on national charts, it is clear that Hazza will continue to make his mark in the music world. 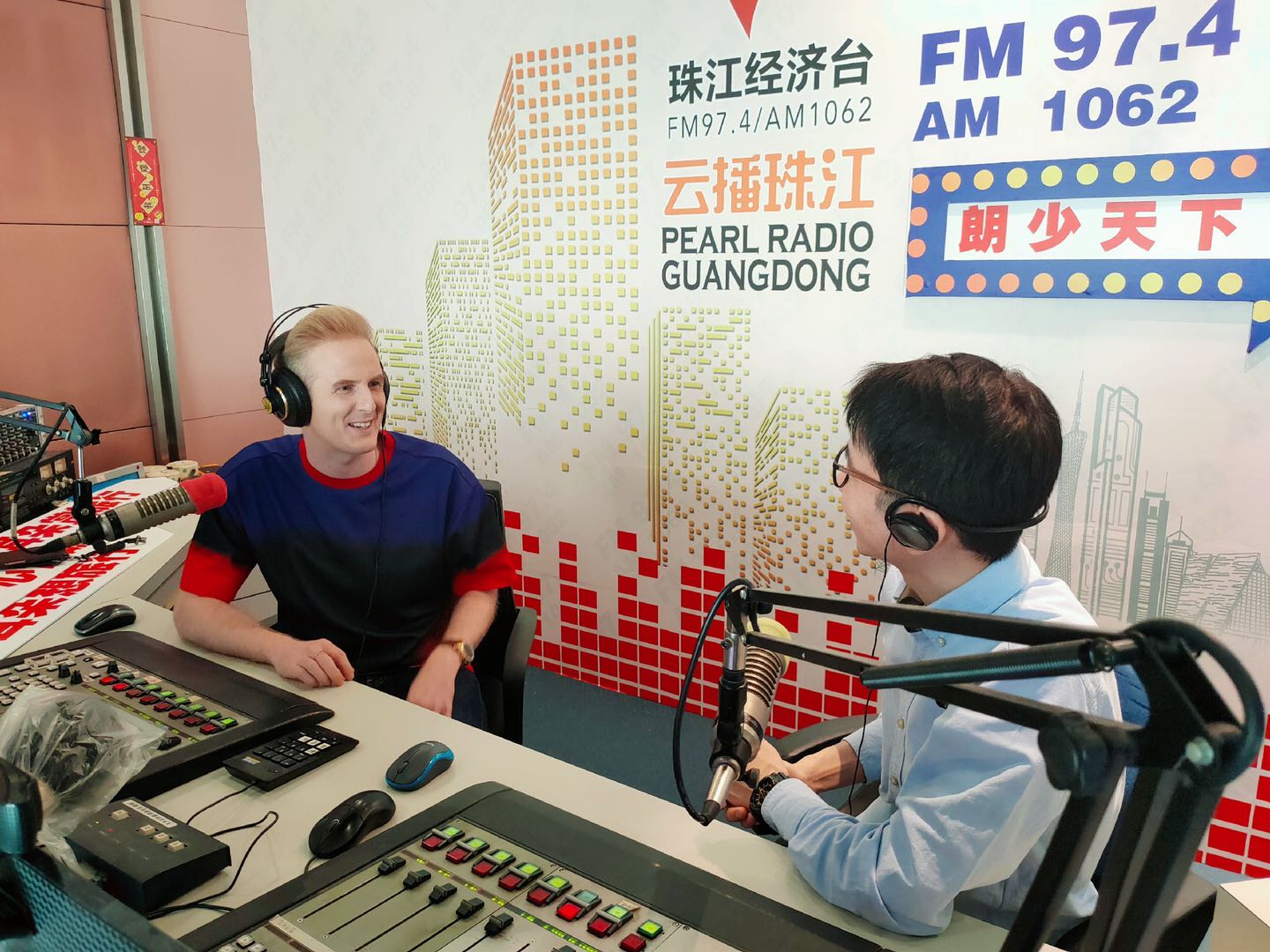 Contents hide
Welcome Hazza, thank you for taking the time to answer some questions. Can you introduce yourself to begin?
What sparked your interest in China and Chinese culture?
What about music? When did you realize you had a talent for singing?
What was the turning point for you when you realized that you had to go to China to pursue music?
Was music the first thing that you started doing when you got there?
You started off singing covers, what is your favourite cover that you have performed?
What inspired you to start creating your own songs?
Congratulations on your latest single “I Was Wrong”! What was the inspiration and process behind this song?
Finally, can we expect new projects from you soon? What does the future hold for you?
Thank you Hazza for your time!

Welcome Hazza, thank you for taking the time to answer some questions. Can you introduce yourself to begin?

My name is Hazza, I’m from Queensland, Australia, and I have been living and working in Guangzhou, China for the last 10 years. I currently work as a journalist and a news anchor for a television station in Guangdong Province, and I have released a number of singles in Chinese over the years. I enjoy my work, but music is my passion. Unfortunately, I don’t have enough time to dedicate to music, so one of my New Year resolutions was to cut back on some of my television work and spend more time in the studio writing and recording songs. I am also passionate about the China-Australia relationship, and I believe that culture can act as a bridge between the two countries.

What sparked your interest in China and Chinese culture?

The school I went to in Australia offered a study trip to Beijing. We travelled there a couple of years before the 2008 Beijing Olympic Games. I was overwhelmed by the city, and had to learn more. I was also frustrated that I couldn’t understand anything anyone was saying! After returning to Brisbane, I visited the China Town there and purchased a Jay Chou album. I instantly fell in love with his style of music, and the urge to understand the lyrics was really the inspiration I needed to begin my Chinese studies. 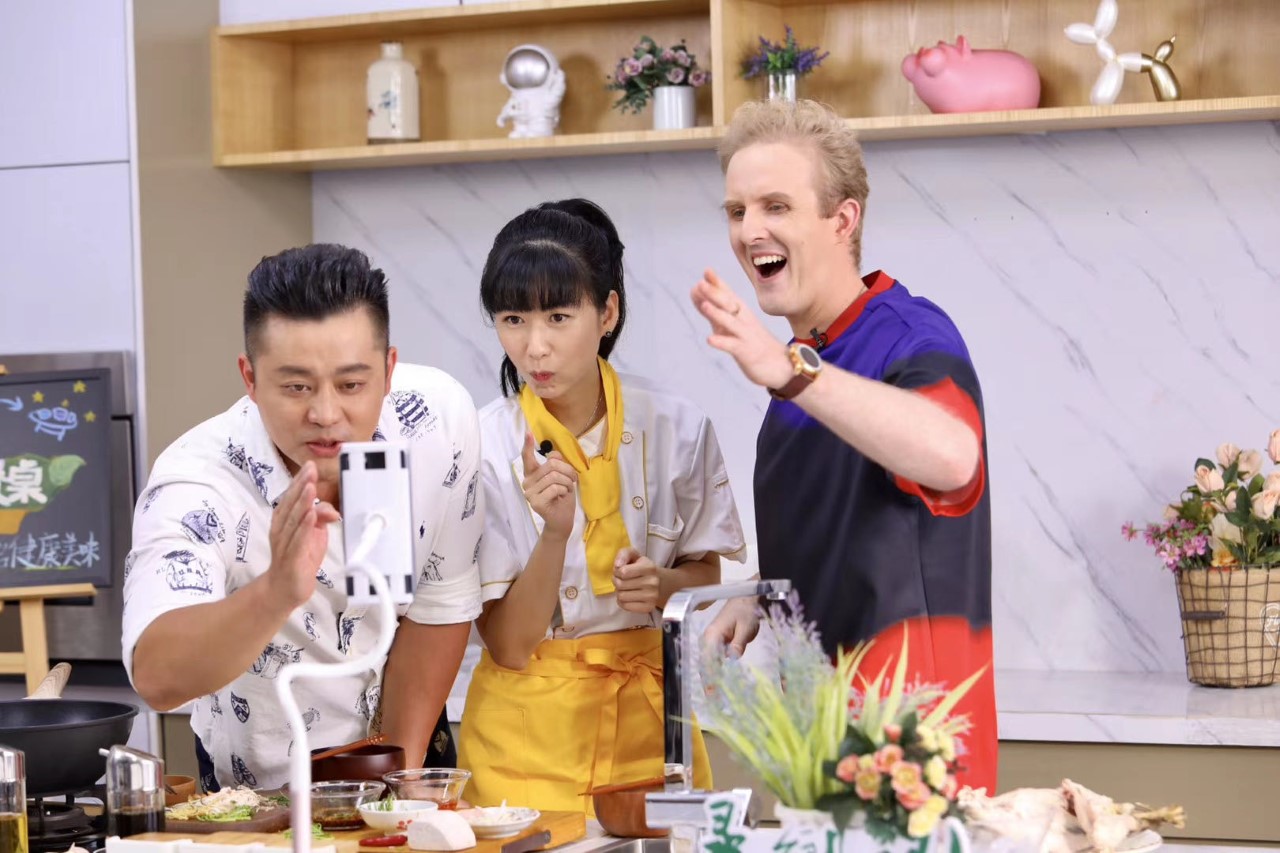 What about music? When did you realize you had a talent for singing?

I wouldn’t say I ever realized that I had a talent for singing. I enjoy singing, and I enjoy creating music. To this day, it still surprises me that so many people have appreciated my songs. I am grateful for all of the people who have shown support, but I know I still have a long way to go! I was once a very shy person, and public speaking was one of my biggest fears, let alone singing! But I realized that I enjoyed singing after visiting karaoke clubs in Brisbane with some of my Chinese classmates at high school, and they were really encouraging.

What was the turning point for you when you realized that you had to go to China to pursue music?

I studied Linguistics at Griffith University in Australia, and majored in Chinese and Korean. I wouldn’t say that I went to China with the intent to pursue a music or media career, but I knew that I wanted to somehow make the most of what I had studied, so China was an obvious choice. My original plan was to stay for one or two years at the most, but after one of my songs gained some traction and was played on local radio stations in China, I saw a rare opportunity to do what I love, and that was part of the reason why I decided to stay.

Was music the first thing that you started doing when you got there?

When I first arrived in Guangzhou, I found work at a local television station, GDTV, as a host of a talk show. I have worked for that television station for more than ten years now and host both radio and television shows for the network. I have been extremely lucky to have found a job that I enjoy that allows me to be creative while also working on music on the side.

You started off singing covers, what is your favourite cover that you have performed?

As I am a huge Jay Chou fan, I would have to say that my favourite cover would be “Nocturnal” by Jay Chou, even though looking back on it makes me cringe! I don’t know what I was thinking when I uploaded it! At the time, that particular video received millions of hits online and was even covered in the news in China. I also am proud of my cover of “Bubble” by G.E.M., and I was lucky enough to perform as a supporting act at a concert in Guangzhou featuring G.E.M.. I also got to meet her, which was an amazing experience!

What inspired you to start creating your own songs?

I didn’t want to cover songs forever, and I also have a lot of things that I wanted to express that I felt I could only do through music. I also enjoy working with Chinese music producers, as combining Chinese and Western musical tastes and styles can sometimes create some pretty unique music. I think that the process of creating your own music can also be quite therapeutic, and can be a very effective way of processing and dealing with different emotions and stages of your life.

Congratulations on your latest single “I Was Wrong”! What was the inspiration and process behind this song?

“I Was Wrong” was inspired by a breakup. There was a lot of love there in that relationship, but unfortunately things did not work out. It was a pretty painful experience, but I wanted to turn it into something positive, and I hope that my song can resonate with people who have been through similar situations. When relationships do not work out, it is always important to reflect upon yourself, and try to figure out how you could have improved on the way you have interacted with someone. Putting this song together was a way for me to do that. I wasn’t expecting it to do so well, but I was happy when it made it onto music charts in China. I’ve also received messages from people outside of China who have listened to the song on Spotify and Apple Music, so it is great to know that my music has reached people all over the globe.

Finally, can we expect new projects from you soon? What does the future hold for you?

I am still very happy with the work that I do in the media, although this year I would like to find more time to work on music and release new songs. China is such a polarising subject, and it can sometimes feel that there is nothing more to China than politics. I would like to leave the politics to the politicians, and use my energy on creating something that people can enjoy. One of my goals this year is to also collaborate with other musicians.

Thank you Hazza for your time!

Follow Hazza on Twtitter @GDTVhazza; Hazza is also on Spotify, check it out here or iTunes here. 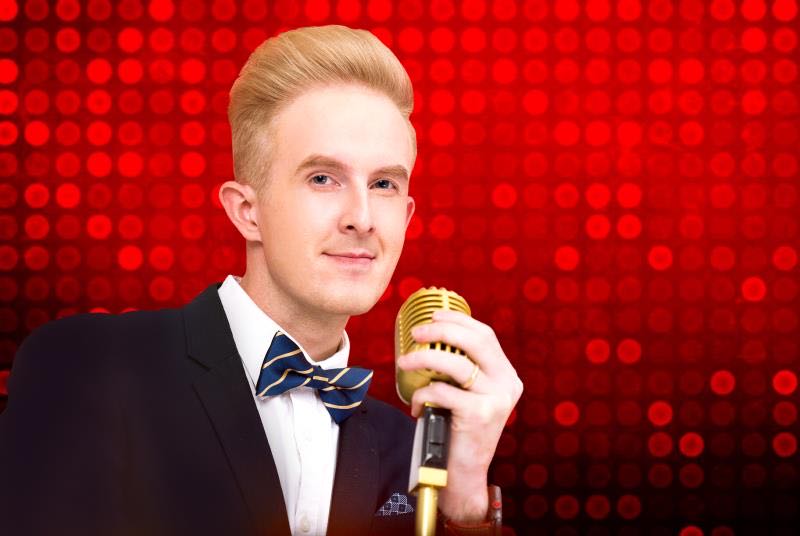