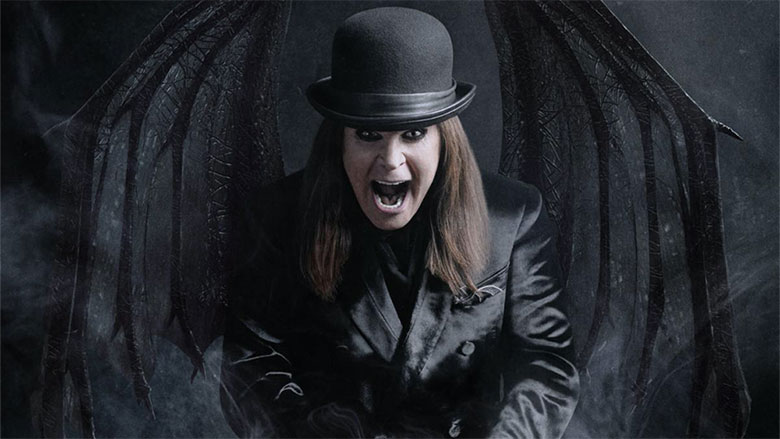 Heavy metal legend Ozzy Osbourne is no stranger to the obscure, or to trying unconventional things (he famously ate the head of a presumably dead bat live on stage), and there’s no doubt his new album ‘Ordinary Man’ lives up to his reputation, even if it suffers in a few places.

Things had been rough for Ozzy for a while, after he was forced to battle a staph infection and then pneumonia that forced him to cancel all of his 2019 tour dates. He also revealed that he has been struggling with Parkinson’s disease since his diagnosis in 2003.

Before the album came out, Ozzy had treated us to 3 singles ‘Under The Graveyard’, title track “Ordinary Man feat. Elton John” and “Straight To Hell feat. Slash”. These 3 tracks have already earned millions of streams on Spotify and plays on YouTube, setting the stage to release an album including them.

Since Ozzy had no released an album for a decade, there was speculation as to whether or not he still had ability to perform. When listening to this album, you never get a sense that Ozzy has lost any of his prowess as a vocalist and songwriter, with his collaborations with Elton John

and Slash proving that he is still able to collaborate in a meaningful way.

It has also been speculated that, since the album showcases so many different sides of Ozzy, and revisits some old themes, that this may be his unofficial ‘farewell’ as a creator to his fans.

As far as criticism of the album goes, most tracks are well produced but some like “Scary Little Green Men” come off as a little phoned in. You get the slightest notion that this album is trying to hard to chase trends and achieve streaming positions.

All in all, this album is a solid return to form for Ozzy that will make his fans happy if this truly is his last commercial album.