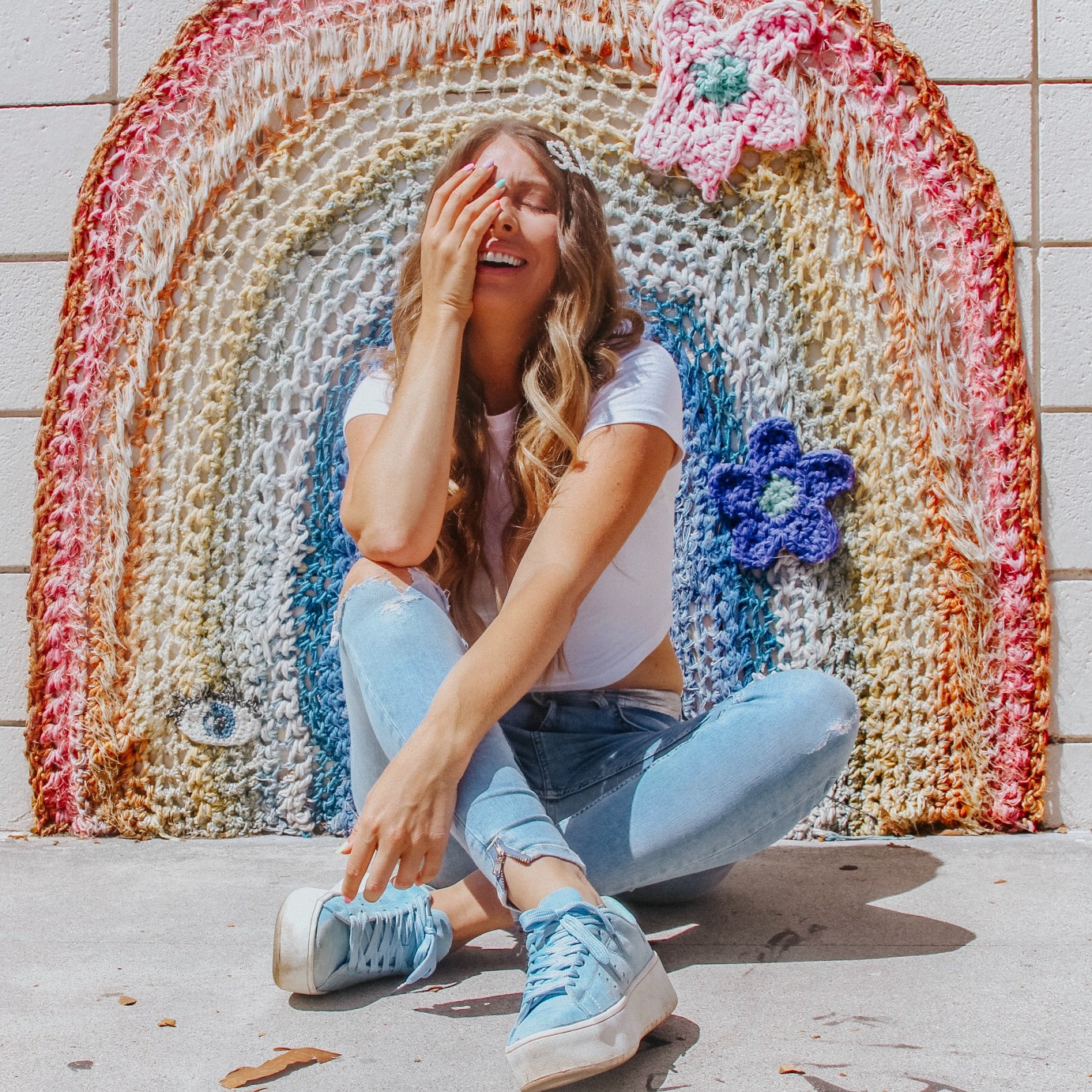 It’s a word and a title that has so many meanings in this modern day. Such a wide variety that it can be hard to determine whether they are truly a force for good or ill. In the case of Heidi Nicolle, the word influencer is certainly on the side of good, with a righteous purpose and campaigns that match her sunny disposition.

There is hope for the social media viral trends, especially when they encapsulate an alleviation to the ever-increasing cloud of negativity and falsified ideology that permeates the social media landscape. Heidi has a full plate ahead of her, with her quest to eradicate hate with making Love a viral trend, her determination for people to look inward at their own personality traits, all in tandem with her art and creative endeavors in Los Angeles. A full plate may be an understatement.

Contents hide
Influencing change
The potential of a crowd

Using a large crowd to promote goodness and wellbeing will hopefully be a trend all on its own, for now Heidi has begun her goliath campaign to make Love go Viral through a series of videos to her tens of thousands of followers and the installation of her own filter design for Instagram which is designed to spread the warm message of love trumping hate.

She’s already inspired countless followers with her focus on the #isms campaign, which is effectively designed to encourage people to find the magic within themselves and to work on themselves as initial foundations for helping their communities. The large audiences have welcomed the message quite encouragingly and as her profile rises further and further, we will start seeing the positive vibes spread through social media exponentially more.

The potential of a crowd

Hopefully examples like Heidi Nicolle will inspire other influencers in the digital-sphere to focus more on the positive potential that exists, as with recent years there have been a spate of negatively charged messaging coming from influential people. Now, in a time where influencers have more influence than some news outlets in the younger generations, it should be a strong message against negativity that should be the norm in lieu of flaming fires that shouldn’t have been lit in the first place.

The ‘Heidiisms’ campaign and making Love go Viral is a massive step in a positive direction, and we can’t wait to see where Heidi takes her influence next.