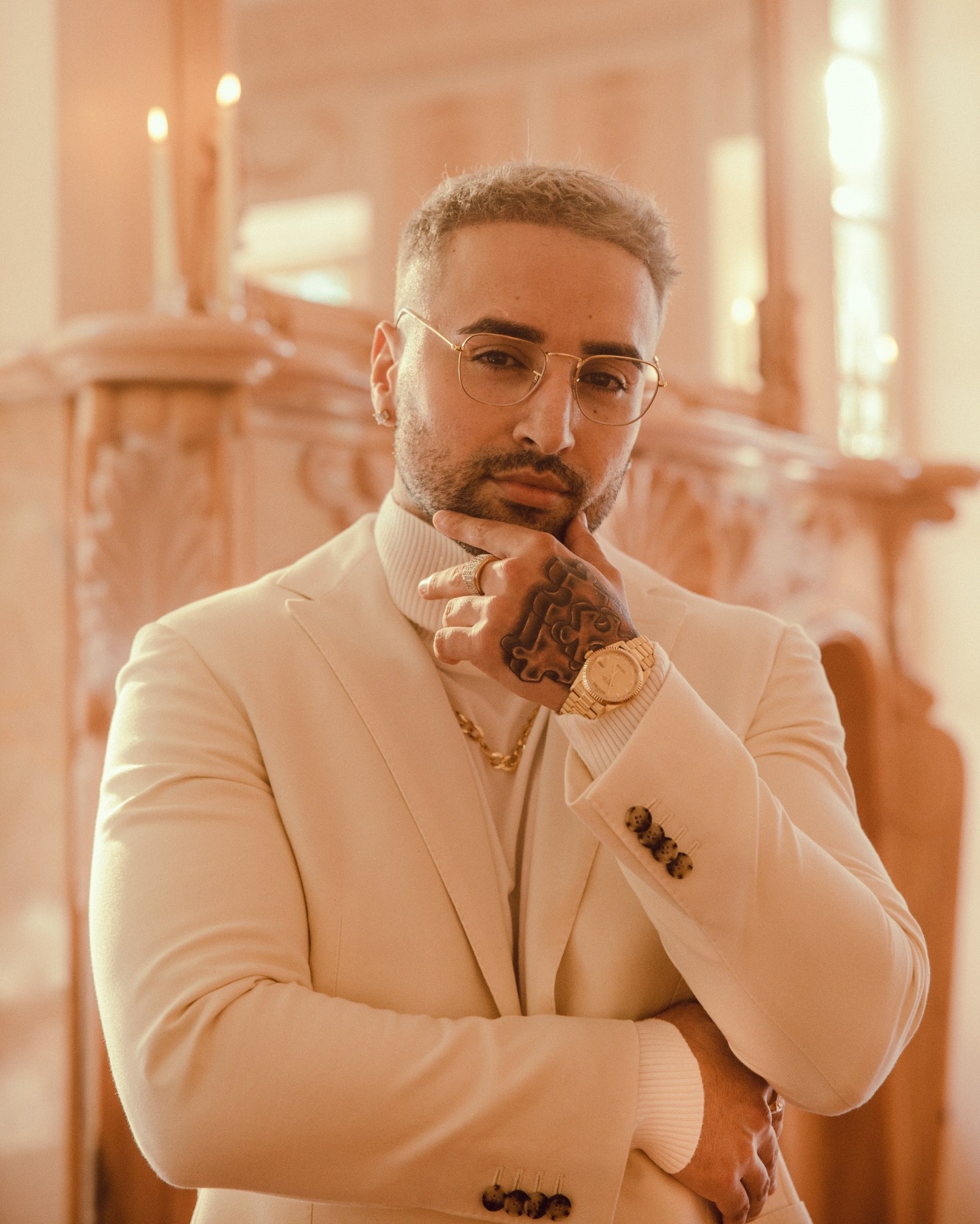 Rising Latin R&B singer Ztilo is thrilled to announce that his debut EP, ‘No Hard Feelingz’, will see an independent release via streaming/digital platforms on November 12th! The debut record will serve as a celebration of the Bay Area native’s self-described “boy band trap’ offerings.

‘No Hard Feelingz’ features an emotive collection of relatable tracks, including the hit love song “I Got You, which was recently featured by the Recording Academy for their performance series ‘Positive Vibes Only’. In addition to Ztilo’s role as the primary songwriter and vocalist on

No Hard Feelingz’, LA-based mixing engineer Zach Steele makes hefty contributions on the record as well. Having worked with renowned artists like Travis Scott, Timbaland, Diddy and The Weeknd. Steele both produced and co-wrote the songs on Ztilo’s debut EP.

‘No Hard Feelingz’ also features a special acoustic version of ‘”I Got You”, which was filmed and recorded in the Clive Davis Theater of The Grammy Museum; a stage that has been shared by many great acts, like Nas, Damien Marley, John Legend, and Yoko Ono. An exclusive video of Ztilo’s stunning performance at the theater is currently available on GRAMMY.com

for their ‘Positive Vibes Only’ series!

Other songs on the EP include his spicy Latin single, “Peligrosa”, and the trendy TikTok dance number, “Manera”.

A first-generation Latin American, Ztilo was formerly known as Cristiles, and started out as a hip-hop rap artist before transitioning to R&B, Latin and Pop. In that regard, ‘No Hard Feelingz’ is a second chance at a first impression, and we can’t wait to hear it. 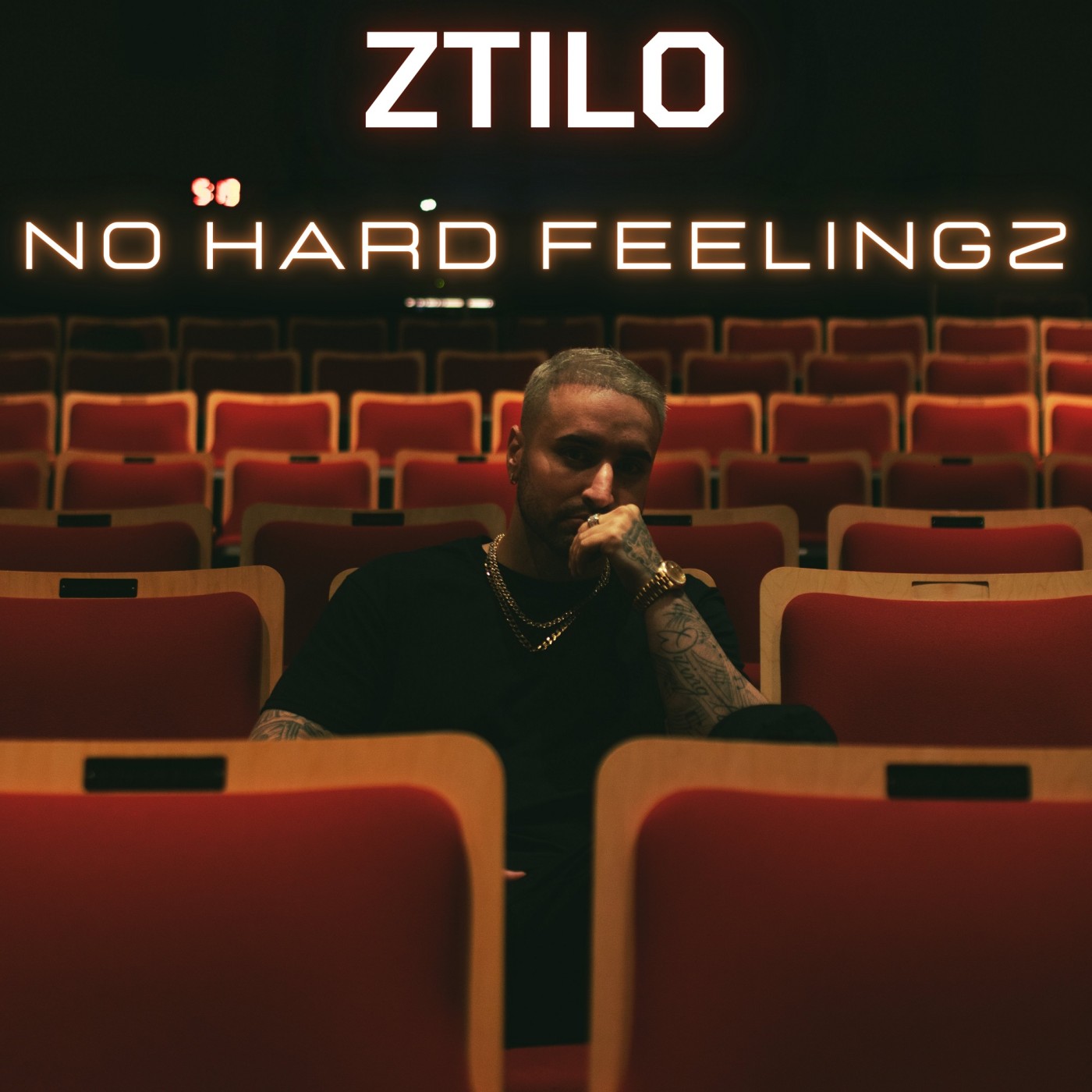