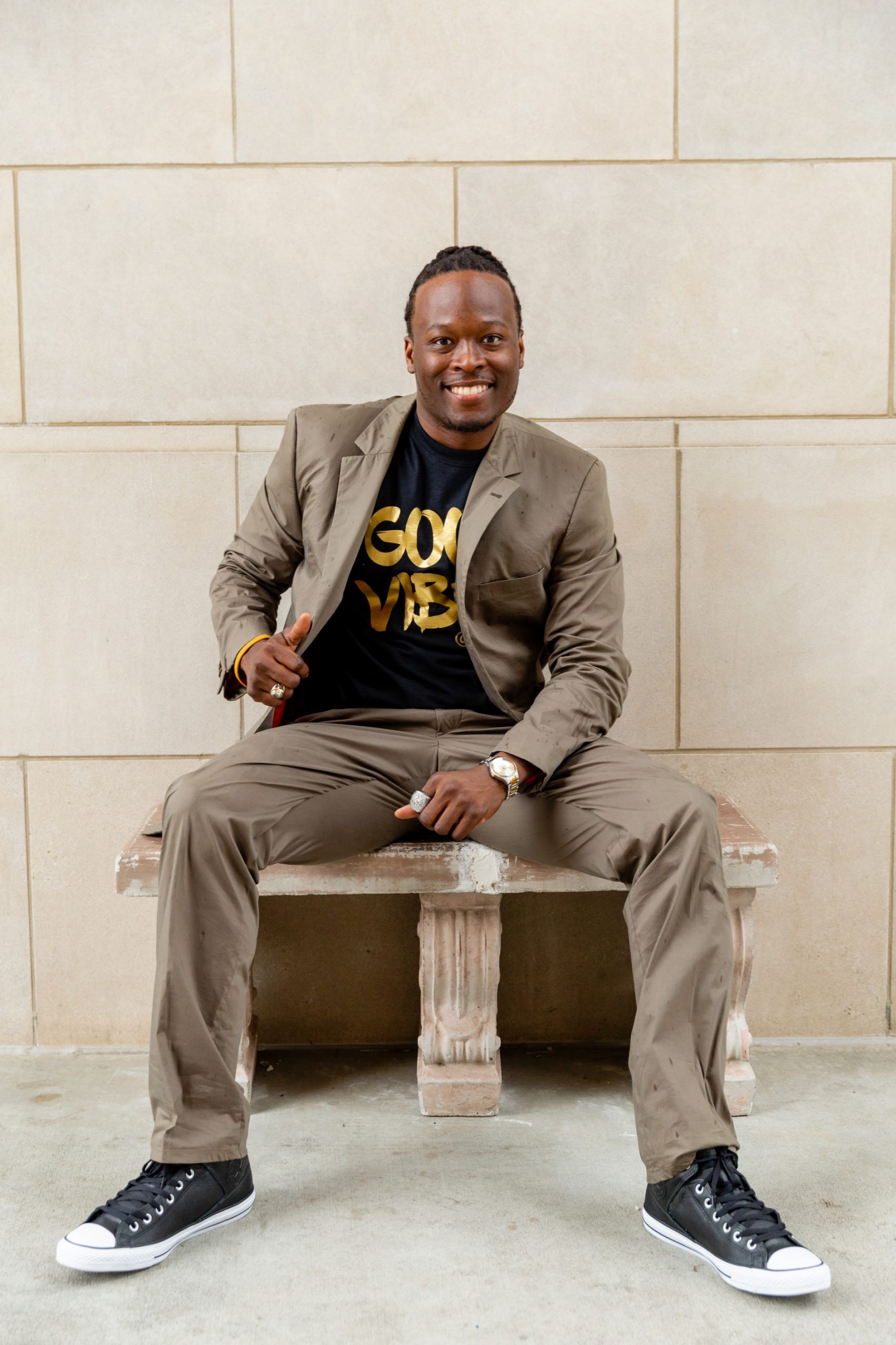 The crossing over of different cultures in the USA is a marvel for the creative industries that are scattered throughout. From New York to Los Angeles, there are no shortage of strange and ubiquitous mixtures of cultures that have crafted some incredible new works of art. From music to film and even style and speech, there is no corner of the multi-cultural country that hasn’t got a peppering of different approaches to life.

This is where King P aka Phillip Solomon Stewart comes into the mix. He’s a musician with an eclectic and unique portfolio, starting his career as a saxophone maestro before naturally sliding into the hip hop genre, his music taste and approach is one of solidified experience and cultural influence. His Jamaican roots have always played a heavy part in his approach, and the Miami born artist is doing his part to add a little more Jamaican spice to the established Latin city.

Miami is well renowned for its mixture of different cultures, with the main influence being of a Latin American style. You can’t walk down a Miami street without hearing a slight hint of Latin America in the air. Being a mostly Cuban influence, the city itself is awash with historical context for having the south American vibe as an association of its identity.

From the world-famous Buena Vista Social Club album release to housing the headquarters of MTV Latin America, the city is dominated by the influence of the Cuban/Latino community.

King P is bringing a Jamaican flair to this already varied musical scene. Particularly in his latest release ‘Slip N Slide’ which has been self-described by the musician as an ode to Miami, Florida. The video clip was just filmed there and expected within the next month.

King P has always maintained and fought for keeping his Jamaican heritage present in all his music, bringing the distinct vibe to all of his musical endeavours. From the saxophone beginnings of his career to the fully-fledged hip hop evolution he has undertaken. Spending a good portion of his childhood in Jamaica with his grandparents, King P discovered quite early on how important music was to the culture he was a part of. Being a Miami local, he seeks to incorporate his own distinct history into the fabric of the Miami sound.

It’s a tall order for any musician to take a crack at adding a unique angle to an already established genre, we can’t wait to see how Slip N Slide permeates into the rich and varied Miami sound, he is showing no signs of slowing down and we are certainly along for the ride.