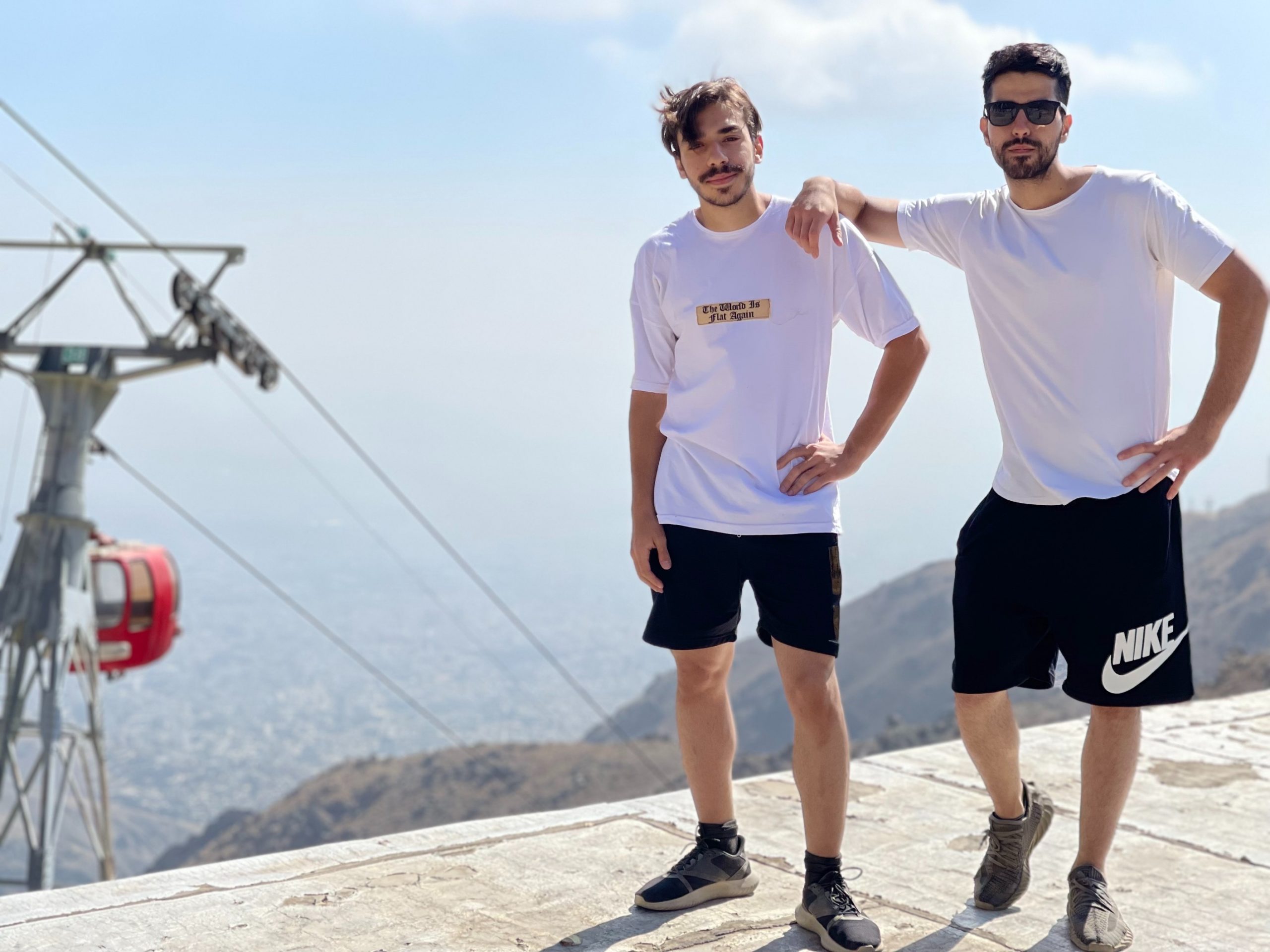 To do what you love doing and be paid for it is the ultimate dream for any of us, and for expert programmer and entrepreneur Mahdi Pourzaferani – it’s a way of life. The young upstart has been in the industry for quite some time, building up a unique set and portfolio of experience as Security Researcher (Later Manager) of Optic Gaming, as well as a very successful stint as a Network Programmer in EA Sprots in 2011.

The exponential growth continued onward as his skills were soon recognised and utilised by a domestic team of Rockstar Gaming, famous for megahits Red Dead Redemption, Bully, and the GTA series. His work as a design programmer, creating thousands of assets for the game would inevitably fuel the successful endeavor FiveM Store L.L.C in 2018.

The store houses a variety of customisable scripts for the FiveM GTA V modification project as well as house an array of security-conscious products designed to maintain a security-focused experience for users.

How The FiveM Store Works

Mahdi Pourzaferani’s FiveM Store is built with the simple notion of giving GTA V players the ultimate experience with a simplified and easy-to-navigate marketplace that houses safe, fun, and diverse palates of content.

For modders and gamers who have the FiveM modification installation, it’s as simple as choosing the script you want to play around with, purchasing and downloading it, and then running it immediately. Mahdi Pourzaferani and his growing team of dedicated programmers and modders are always working on creating and crafting new iterations and scripts that continue to push the envelope of what is possible in the (still) growing world.

Both Mahdi and the team at FiveM Store work consistently on a range of security-based protocols and products that are seeking to make the community feel a little safer and protected against more intuitive hackers.

The Mahdi Pourzaferani Model Of Success

So, how does a programmer with established credentials and experience in the realms of security, network, and design programming make their mark? Follow Mahdi Pourzaferani’s model. He’s stated in many interviews that he loves what he does, having a passion and zeal for what you wake up for is essential for success in any realm.

Mahdi didn’t fall into this success, but his tireless dedication to becoming better and more in-tune with the mod community allowed his team at FiveM and himself to become established layers and trusted sources for customers. This is always the first step toward a successful expansion.