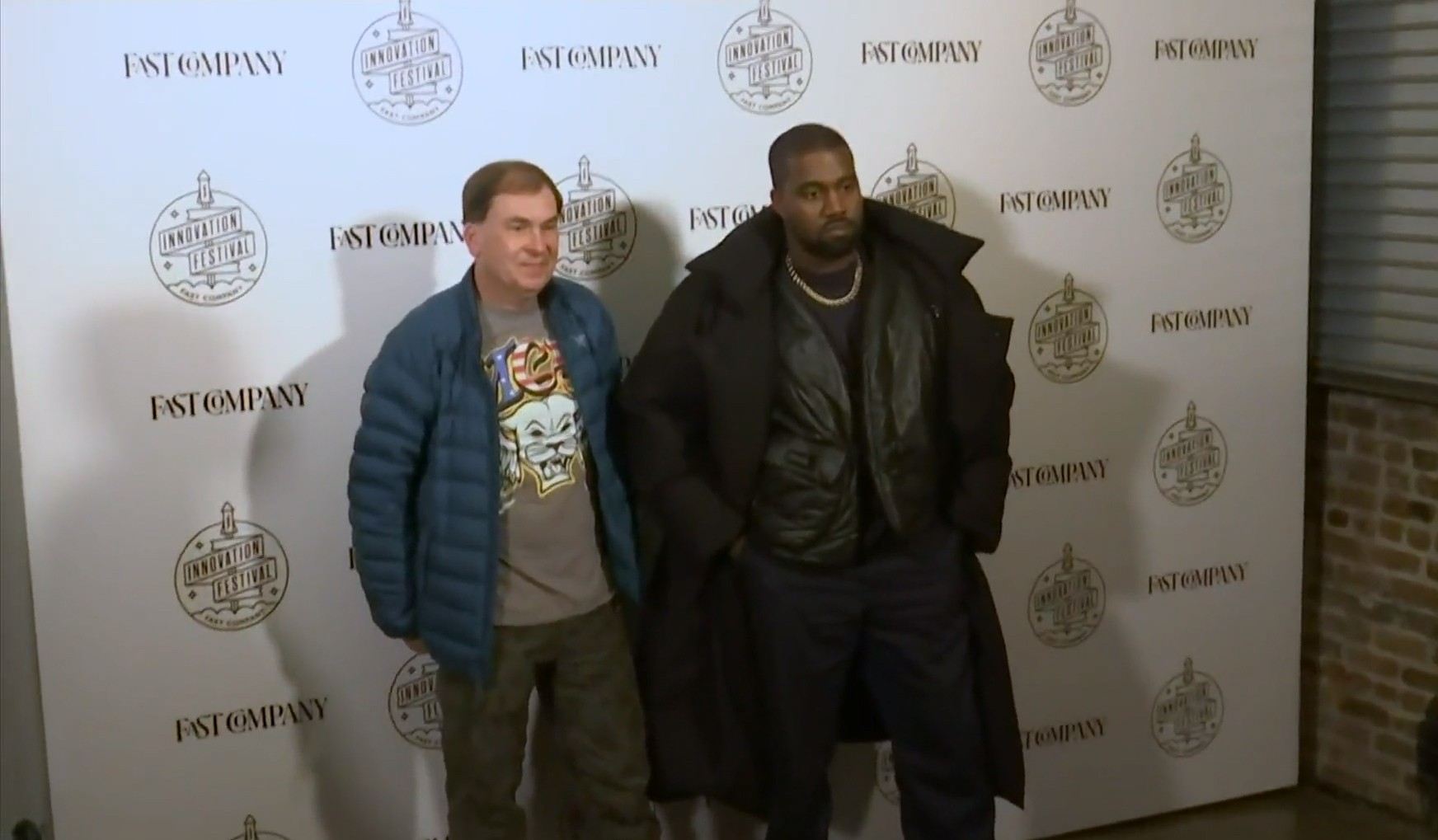 After the release of his newest album Jesus Is King, Kanye West has said that he will continue his religious revival and take it to the presidency of the United States in 2024. This is not the first time the rapper has mused about running for President, having likely been inspired by the upset victory of businesses-mogul and reality-TV personality Donald Trump, of whom West is a strong supporter.

Speaking at a festival in New York, West said, “When I run for President in 2024… What y’all laughing at?” and apparently continued with, “We would create so many jobs! I’m not going to run, I’m going to walk.”

West also declared he has an intention to legally change his name to “Christian Genius Billionaire Kanye West” as an act of defiance against those who say it was crass to flaunt his wealth and success.

Kanye’s new album has topped the charts and is currently sitting at #1 for its second week and setting a new record for #1 albums in Australia.

Kanye West has been one of the most popular rap performers for the last decade and is famously married to Kim Kardashian. West’s glamourous lifestyle is often juxtaposed with his desire to be taken seriously as a thought-provoking rapper and this can be seen in his somewhat erratic behaviour.

He has recently invoked religion throughout his work and in his personal life, stating it to be important to him as a musician and a father to his children with Kim. Kim has said publicly that she has had to compromise with West in order for him to raise their children the way he believes is best with a strong religious component to it.