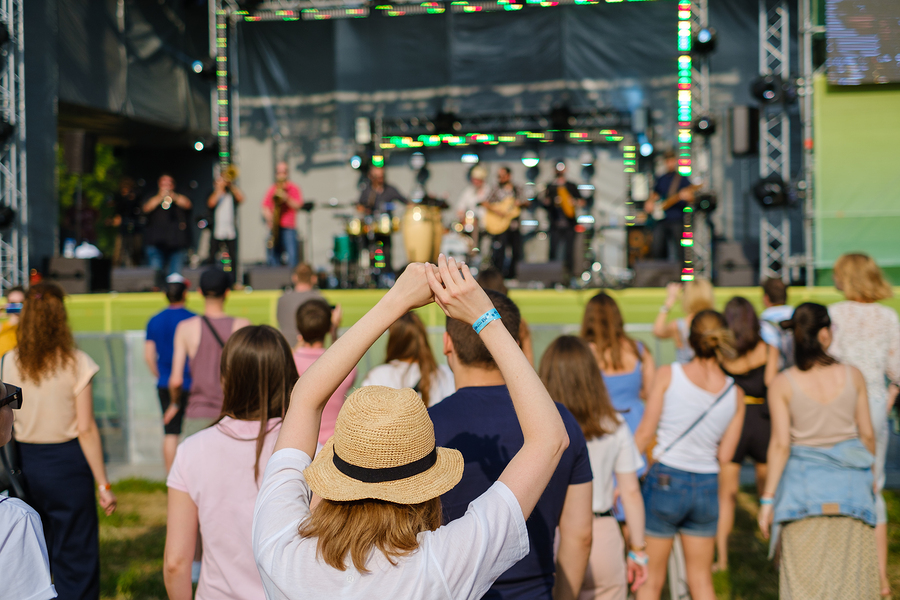 The findings of NSW deputy coroner Harriet Graham’s inquiry into the 6 drug-related deaths at recent music festivals have sent shockwaves through the industry with live music organisers now saying they are prepared to cooperate in order to implement the recommendations and uphold their end of the bargain so long as the state government also takes said recommendations on board.

The most publicised recommendations are to introduce pill testing measures at music festivals and the ban the use of sniffer dog operations at festival entrances. These measures are part of a harm minimisation approach which the report recommended would be more effective than the hard-line approach currently being taken.

Other proposals seemed to ask for significant changes to NSW Government and NSW Police practises and attitudes towards recreational drug users. It asked for there to be a more obvious difference in the way drug users and criminal drug suppliers were treated by police, saying that someone with a small amount of a substance for personal use that evening won’t benefit from police intimidation or punishment.

The report said, “There is significant evidence that intensive and punitive drug policing operations targeting users and low-level dealers generally work to increase, rather than decrease drug-related risks and harms,”

Expectedly, the police force has denied that their approach has been problematic or that it has increased the risk of drug-related deaths. The report alleges that the heavy-handed police presence and punitive drug policing at music festivals caused punters to take all their pills pre-emptively rather than risk them being confiscated, leading to overdose deaths.

The police have hit back at this, expressing distaste with an implication their officers were endangering lives by doing their duty. The NSW premier said that she would consider some of the coroner’s recommendations, but insisted she knew better when it came to pill testing.