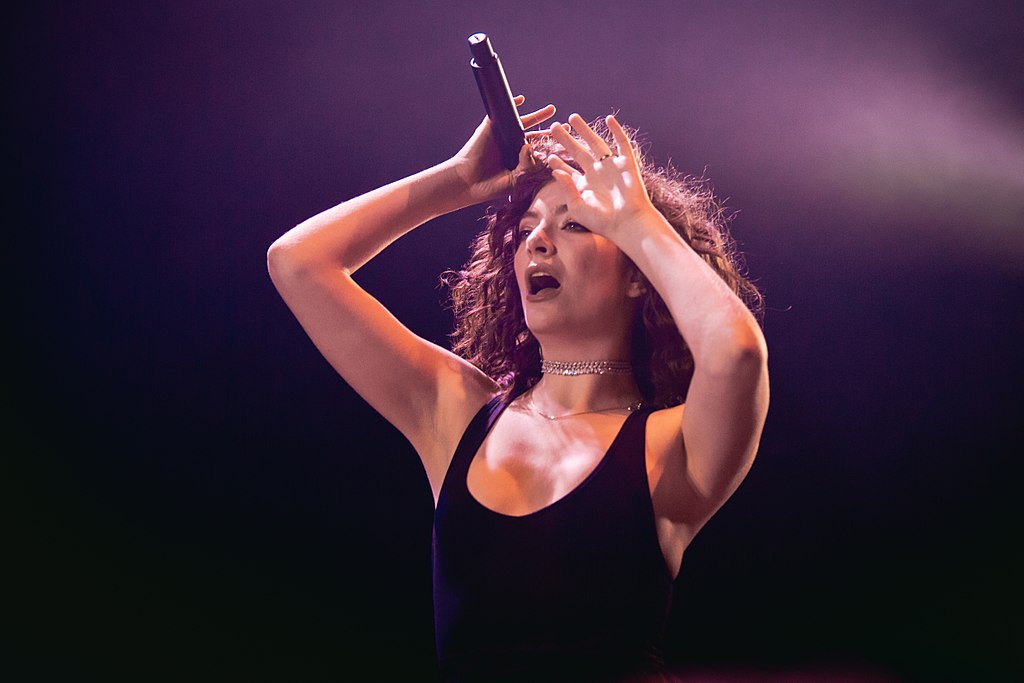 Lorde fans are going to have to wait some more time before they can hear their favourite singer’s new album. It would be her third album, but the New Zealand born start has explained a very unfortunate reason she is delayed the album.

In the letter to her fans, Lorde revealed that her dog had died, and that the tragedy had interrupted her creative process. She teased her fans earlier in the year about the new album, but it seems they will now have to wait ever longer.

Lorde adopted the dog named Pearl in 2018. A year later, she is now devastated by the death of Pearl, who she claims was “instrumental” to her creative process in writing the album. She said that the dog helped to guide her “towards the ideas” and that she now has to go back to the drawing board because she no longer has her “shepherd” to guide her songwriting.

She tells her fans that she will need time to feel better and recalibrate so that she can get back to writing the album.

“So I’m asking for your patience, as 2020 comes around and you start to wonder where the next record is,” she said. “I have lost my boy, and I need some time to see the good again, to finish making this for you.

“But when this great loss crystallises inside me, and my chest rebuilds around it, hopefully I’ll be able to finish up, and share it with you, and we’ll all grow together, as we always do.”

Thankfully for Lorde, most of her fans have been supportive of her decision and find her reasoning to be sound. Although, you could be forgiven for thinking the dog was writing the album this whole time.