This Monday, Rapper MusicSnake released his new studio album, “By.” The new album offers eight tracks: six new songs and remastered versions of two previously released singles, “Icy Flight” and “Fight.” This time there are no featured guests on the album.

“By” is MusicSnake’s first album since 2020’s Drafts. The LP is released under Fred’s own Musicsnake inc, with the support of ONErpm distributor. The album topics vary from immigration and the pandemic to the blockchain community and winter sports.

The album starts with “Call Me Musicsnake,” where the rapper tells his life story. He mentions bullying in school problems with KGB calling Belarus and Russia “dictatorlands”:

“I salute Gogol Bordello! Eugene, thanks for showing me how to climb. We are hustling; we’re playing, we’re coming rougher every time” – MusicSnake raps (Immigraniada 2.0 lyrics) 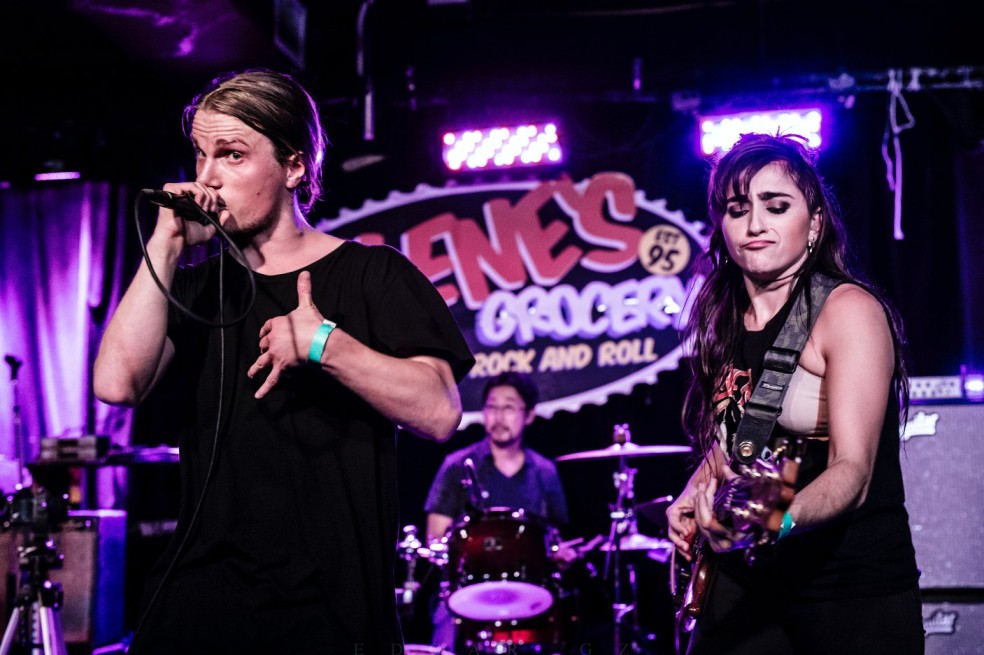 In the track “Crypto Creep,” Fred King shows his support of the Blockchain Community and mentions Michael Saylor (the CEO of Microstrategy) –

Important to mention that this is not the first time Fred King shows his massive support of the blockchain community. In the “Icy Flight” song released in 2020, he rapped about Celsius Network (”I celebrate Bitcoin growth, crypto – true, dollar – false. HODLer mode is on, passive income, Celsius Network – my applause.” – Icy Flight lyrics). Also, in March 2021, MusicSnake’s NFT collection “CryptoSnake Coins” was one of the Top 10 NFT best-selling projects on the Rarible platform. In addition to that, Fred Fedor King promised to start working on a new NFT collection in summer 2022.

The next on the album is “Pandemic 2022.” This is a very mellow track where Snake addresses social and mental issues and concerns related to constantly emerging COVID strains. 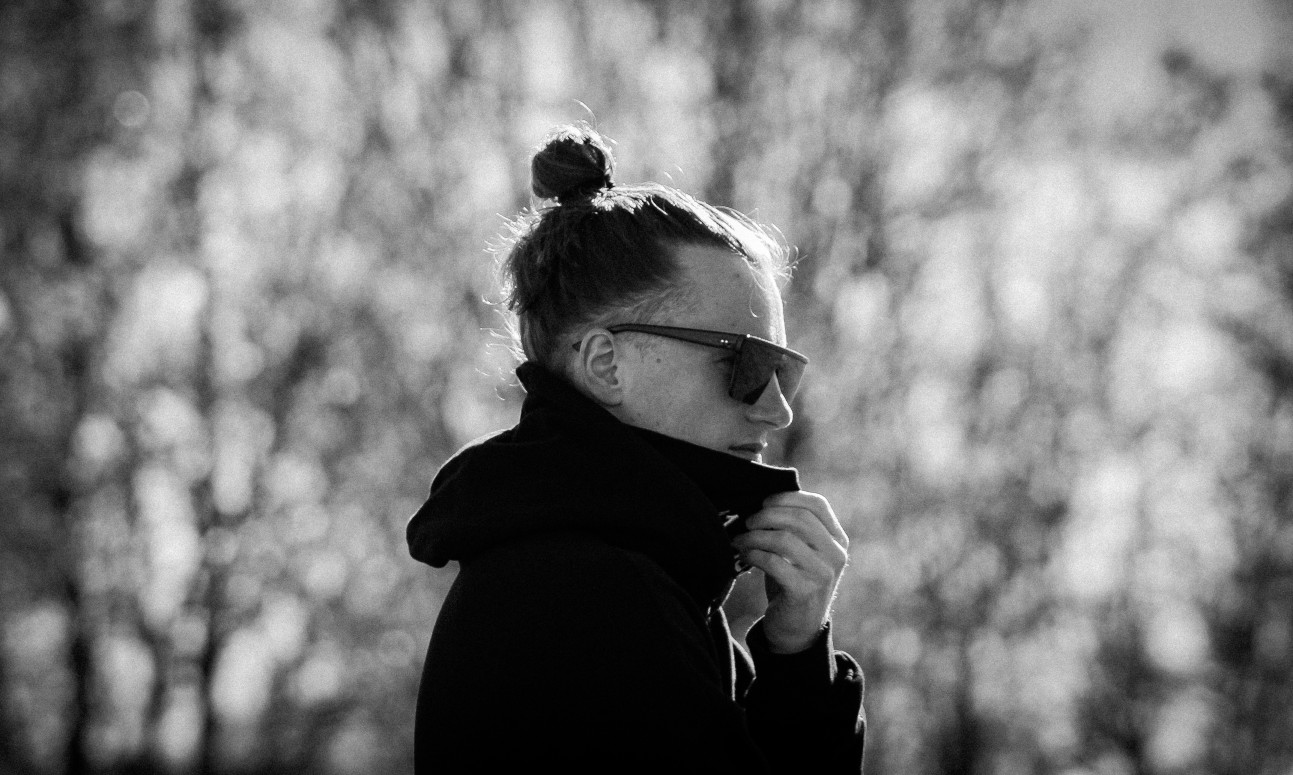 The last two tracks are named “Emily” and “Emily Beat” (instrumental version). The tracks are dedicated to Fred’s daughter Emily who reportedly was born in April 2021. “Emily completely changed my life! She is my biggest love and my biggest inspiration,” – the rapper said.

The new album’s title “BY” comes from the domain name for Belarus, the country Fred Fedor King was born. The album was mastered by an award-winning mastering engineer Reuben Cohen, winning a TEC Award for his work on the single “Happy” by Pharrell Williams.

MusicSnake’s albums are now available on all music streaming platforms and digital stores.