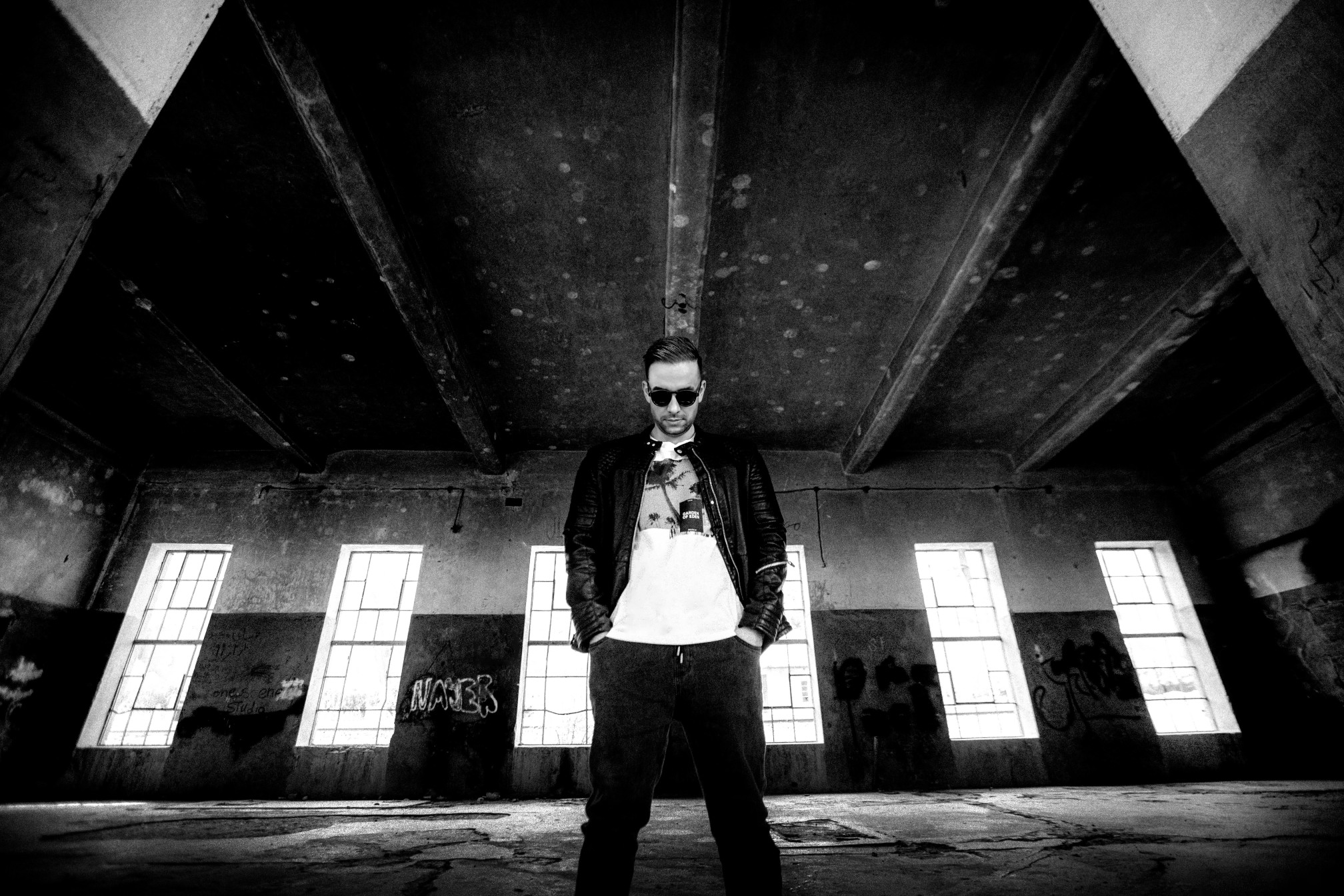 Mohammad Reza Sadeghi, better known as DJ Phellix has been taking the world by storm with his ability to craft infectious songs. Based in Iran, DJ Phellix is known as a pioneer of the fusion-electronic genre and he continues to produce hit songs for audiences all around the world. His passion for his craft shines through with every single track he creates and it is this love for music and dedication to the genre that has helped him emerge as one of the top DJs in the world.

DJ Phellix’s love for music began as a child. He was particularly fond of rock music and began learning electric guitar, soon becoming a part of several bands. During this time, he also maintained an interest in traditional Iranian music and began experimenting with blending this style with Western music.

After graduating college in IT Engineering and Gemology, DJ Phellix began to pursue DJing as a new passion in 2012. He enjoyed the opportunity to combine all of the musical knowledge he had gained over the years to create new and exciting songs. In 2016, he refined his skills using Ableton software and since 2018 has been releasing Deep House songs that have caught the attention of countless fans of the genre.

The unique way that DJ Phellix introduces Iranian instruments and musicality into the world of electronic music has become his trademark sound. He collaborates with a number of talented musicians to create catchy songs for people to dance to.  One of his biggest hits so far is called “Navaei” and is a collaboration with Amir Sheykh.

The song utilises folk music elements, such as instruments and melodies, from the Khorasan province in Iran. Released by the “Cafe de Anatolia” label, this song is the perfect example of what DJ Phellix is so well known for and highlights his gift for blending traditional and modern elements of music. Another key track that highlights DJ Phellix’s talents is “Man Koja  Baran Koja”. According to Globestats, it is one of the most viral Persian deep house tracks worldwide. His track “Ashke Setareh” was even featured on the famous Buddha-bar compilation album.

Each of DJ Phellix’s tracks generate hundreds of thousands of streams of Spotify and other major platforms. In 2021, he gained an amazing 1.3 million streams on Spotify.

With many popular EPs and hit singles to his name, DJ Phellix has been signed with over 20 record labels including Soave Records, Deepalma Records, George V Records, Camel Riders, Cafe De Anatolia, Love Styles Records, Suprematic Sounds and Different Twins. A true innovator of the electronic music genre, he continues to break boundaries and introduce new styles of music to the electronic community. DJ Phellix is one to watch if you are a Deep House fan looking for your new favorite track. 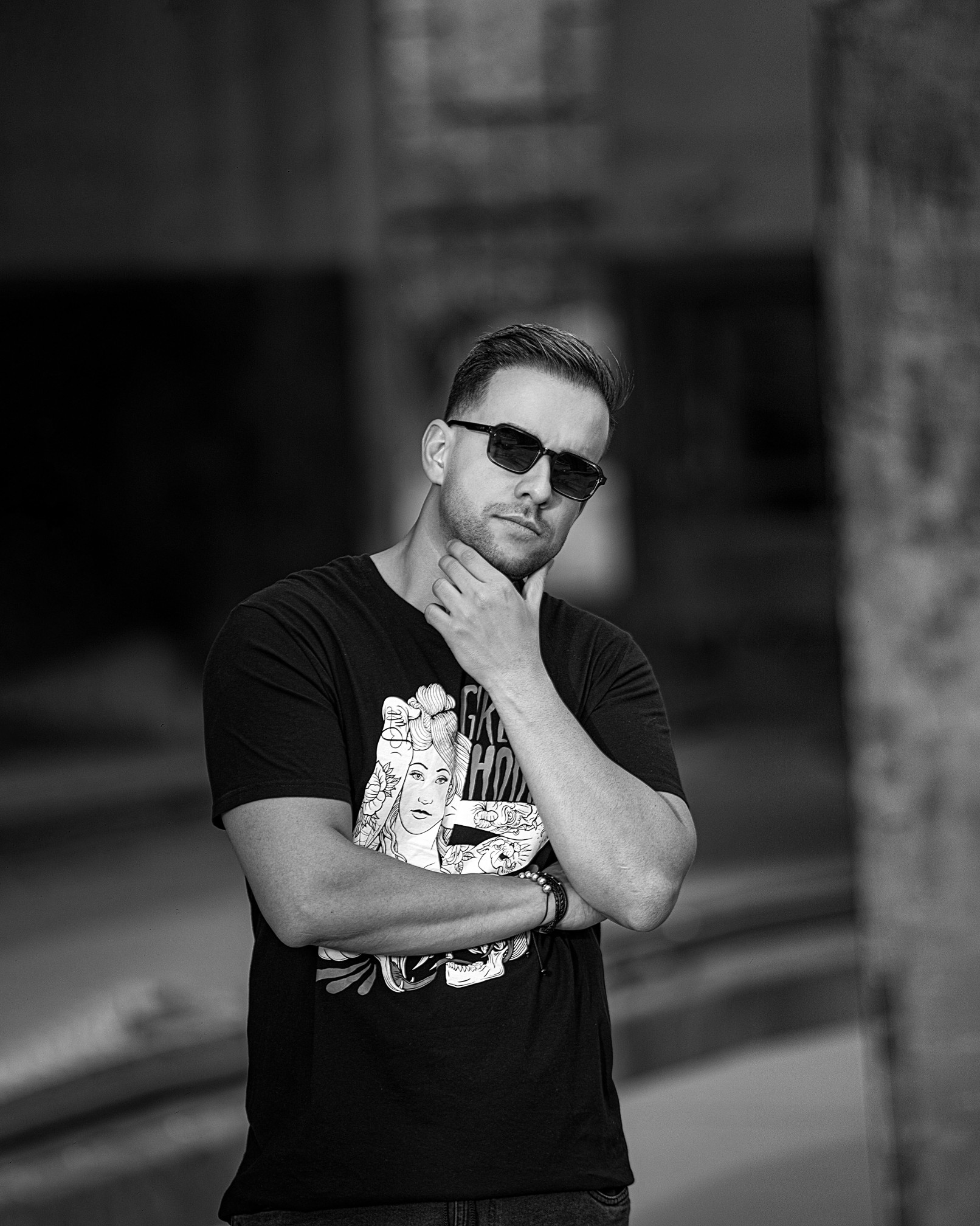