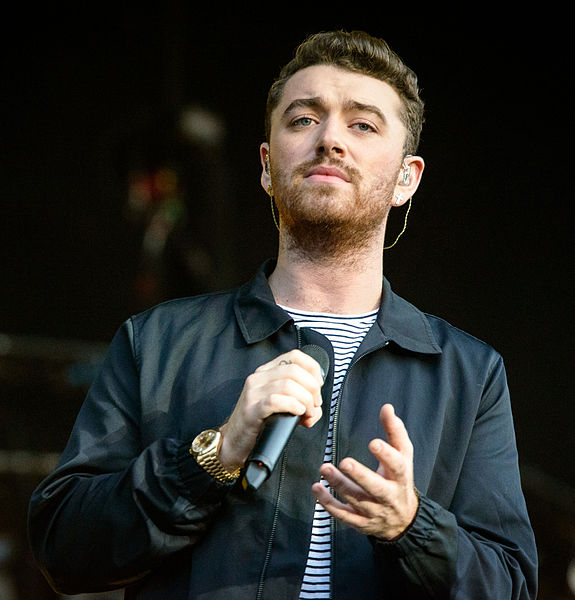 Singer Sam Smith has accused the global music industry of being homophobic and sexist.

The 27-year-old said that they were afraid of revealing their gender was non-binary back in September because of how “homophobic and sexist” the industry can be.

Sam uses they/them pronouns and has explained in an interview that since becoming non-binary, ““I’m loving it, I mean I’m scared everyday. Being my feminine self in this world that we’re in, I mean the music industry can be a bit homophobic, a bit sexist at times.”

They went on to say that, “…being feminine like this in the way I move and dance and am, it feels quite scary…but is worth it.”

Sam has also come out and said they were worried about the release of their music video for ‘How Do You Sleep?’ in which they perform in heels. They went on to explain how they “felt very vulnerable” because they were wearing heels that men don’t normally wear. They explained how they finally “felt safe enough” to wear heels in one of their music videos and flaunt this exciting feminine side of themselves.

Sam announced their non-binary status on Twitter in September saying “Today is a good day so here goes. I’ve decided I am changing my pronouns to THEY/THEM after a lifetime of being at war with my gender I’ve decided to embrace myself for who I am, inside and out…”

The continued by with “I understand there will be many mistakes and mis-gendering but all I ask is you please, please try. I hope you can see me like I see myself now. Thank you (sic).”