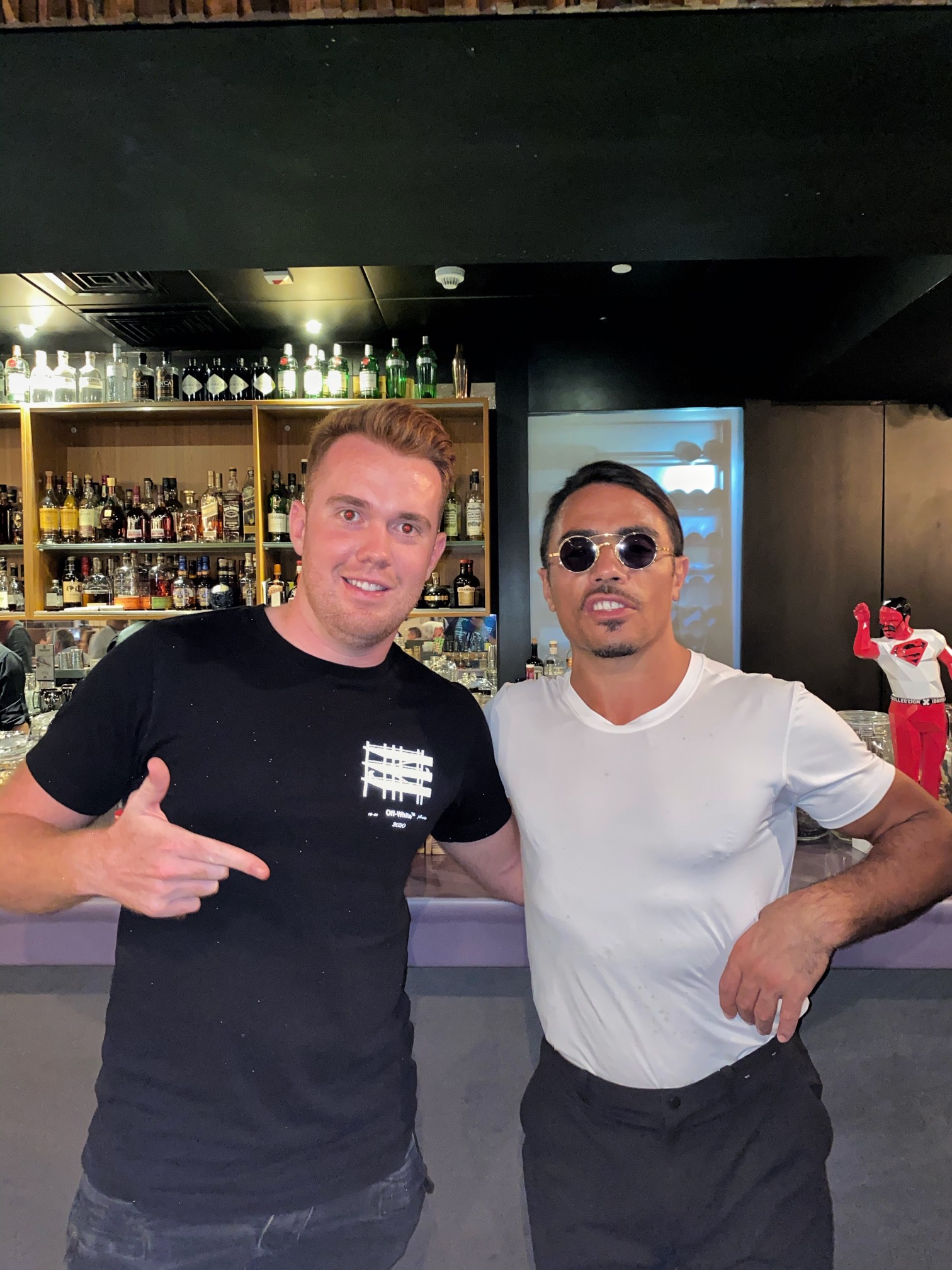 It’s funny how one simple choice can influence the rest of your life in ways you never thought possible. Only a few years ago, Dan Legg was on a rickety path, the teenager was on his way to fail his A-Levels so spectacularly that even re-sitting them wouldn’t help. Fresh out of options and reeling from a familial tragedy, he turned to the UK Royal Navy and began the perilous steps to becoming a Communication and Information Systems Specialist (CIS) on a submarine vessel. Whether it was kismet, luck, or pure curiosity – he also began researching the tides of Forex Trading and started to get a taste for what could be. 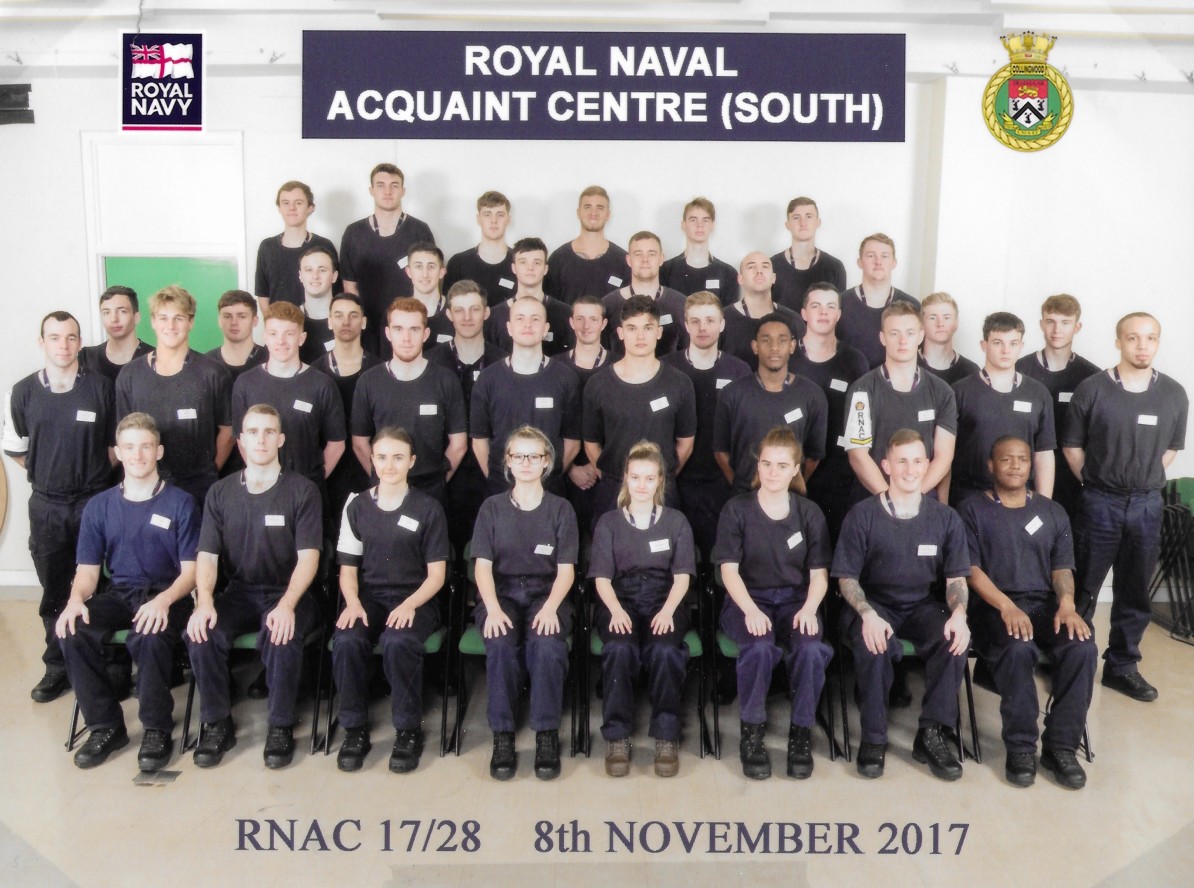 After not returning to college for a second year, Dan had a single choice to make, life under the sea or a risky venture to get above the clouds. Through his initial week of introductory training, he found the constraints of ruled and regulated life to dissuade him from the notion. Garnering angered furor from his parents he decided to jump headfirst into the risky venture of Forex Trading.

His initial setbacks in life were a decent enough motivator for getting out ahead in his late teens and early twenties. Starting off with a few failures in the marketplace, losing his initial 300 pound investment, he tended to studying the market closely. Steadily taking on advice from several online sources and eventually bit back with a second round which he turned into a net worth of millions of pounds in just a few years.

While it’s not always been an easy road, the initial losses and possibility of having a life under the sea was not in Dans repertoire, since his resounding success in his investments he’s founded TeamFX which offers a variety of courses that detail the lessons he’s learned from the road to riches. He’s currently residing in a penthouse on the sunny shores of Dubai and continuing his meteoric rise to prominence with his courses attracting national coverage and the attention of celebrities around the world.

Without a singular choice made only a few years ago, Dan Legg would be an anonymous cog in the machine, working tirelessly in the UK Royal Navy and likely somewhere in the Atlantic. It goes to show that a spot of luck, a hefty amount of determination and a few calculated risks can land you on a path to a lavish life.